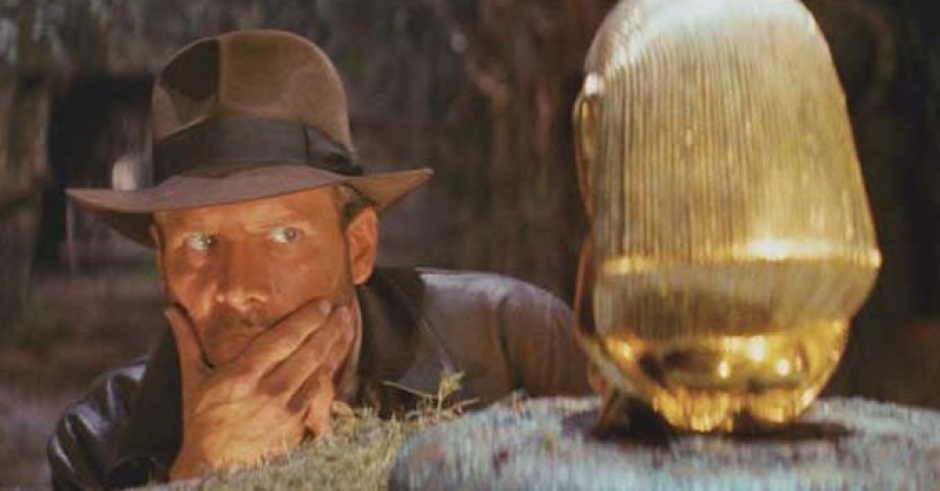 In the most important archeological dig since the uncovering of Pompeii, archaeologists in southern Russia have managed to find a pair of ancient bongs, dating back approximately 2000-2500 years. 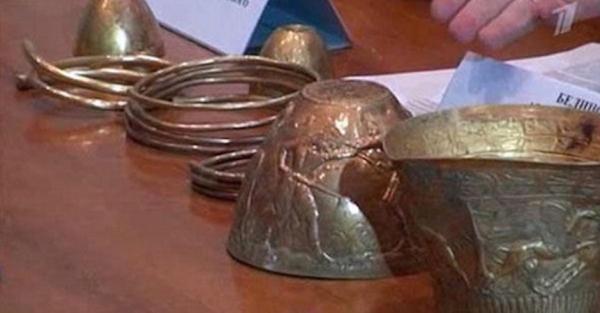 According to the archaeologists, a black residue was found inside the pure gold objects, which was later tested to be a mix of cannabis and opium. Historians believe that the ancient Gatorade bottles belonged to the Scythians, a group that ruled Eastern Europe and Asia for a good thousand years or so. It’s believed that warriors would smoke cannabis before launching into battle in an attempt to gain a better state of mind and become more focused in attacking the opposition, compared to the dragon in the sky from your opium hallucinations. 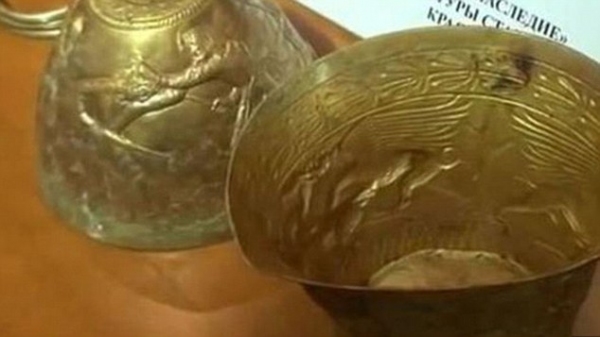 Smoking paraphernalia enthusiasts can read up on the oldest bucket bongs known to man via National Geographic. 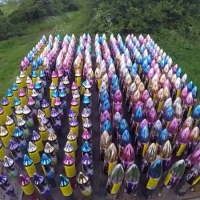 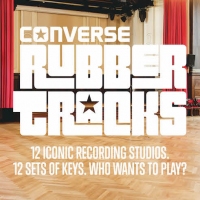 Converse Rubber Tracks ProgramConverse are giving you a chance to record in the world’s most famous studios.
News