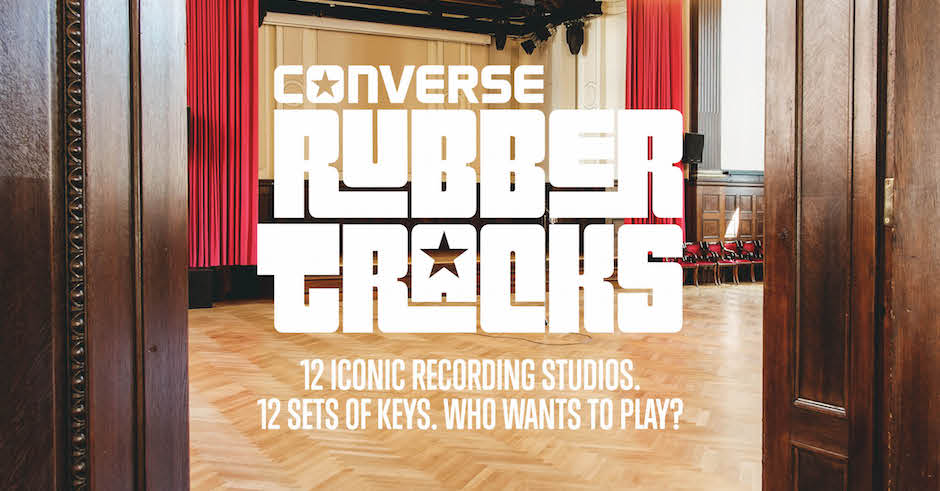 Converse has had a long history supporting the music industry, whether it be shows and festivals to their massive Three Artists, One Song program back in 2012. Their latest push in the music industry comes in the form of the Rubber Tracks Program, a new competition allowing artists to record in 12 landmark studios around the world. Starting today, artists can apply for the chance to record at the Abbey Road Studios in London (home of The Beatles & Pink Floyd), Sunset Sounds in LA (used by Prince, The Rolling Stones, The Doors and others), Avast Recording Co in Seattle (used by SoundGarden, Death Cab For Cutie and others), as well as other studios across the US and Canada, Europe, Australia and South America. You can check out all 12 lush examples below, once you've checked the introductory video.

Global Registration begins today, and is open through to June 24. More information on the studios and the competition itself can be found HERE, as well the official registration forms. 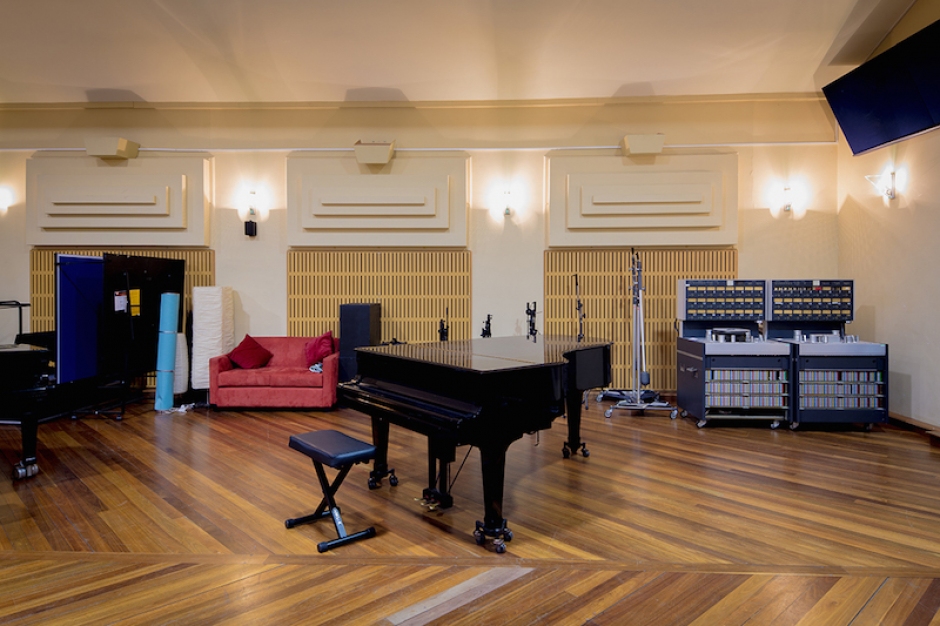 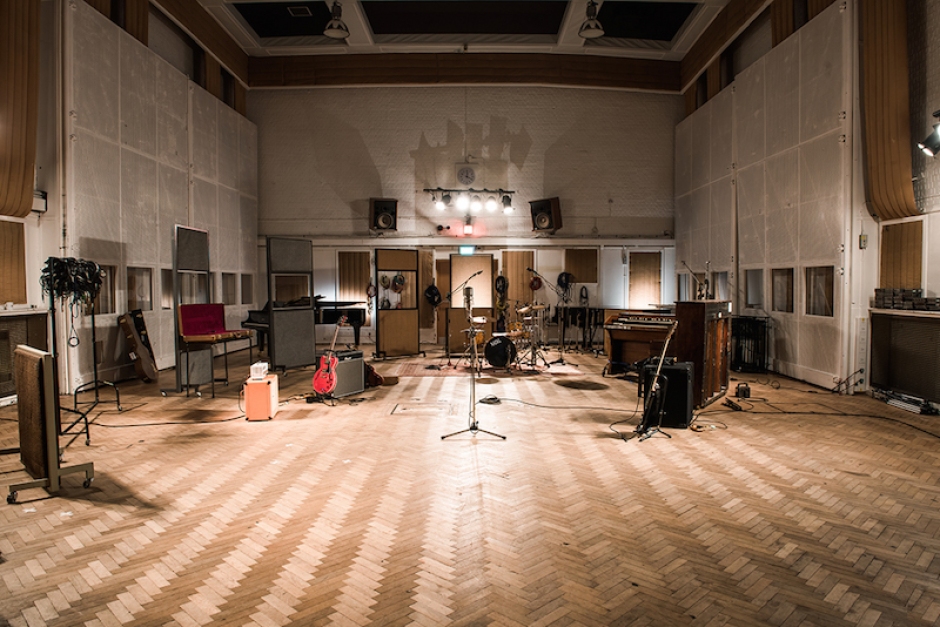 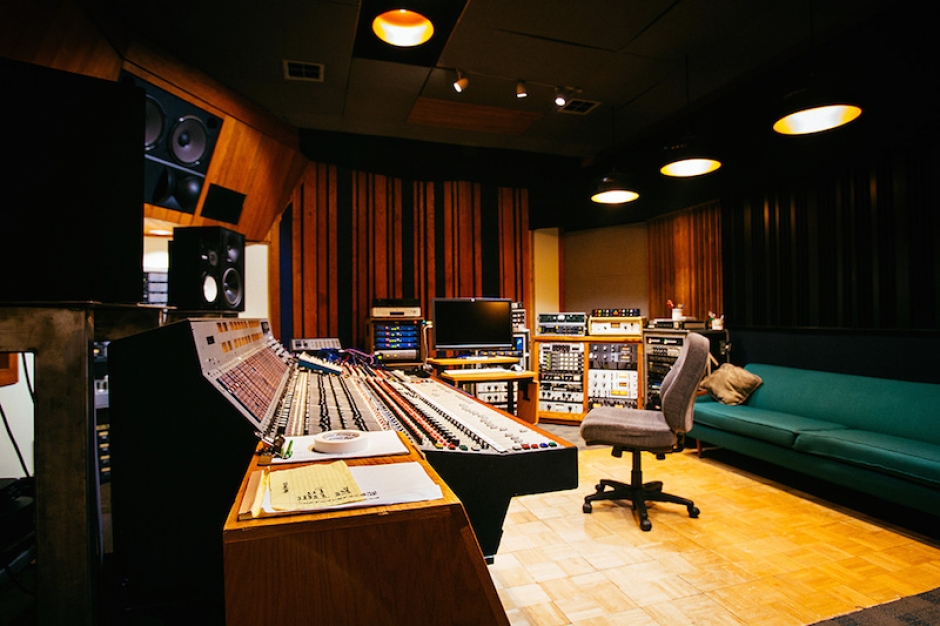 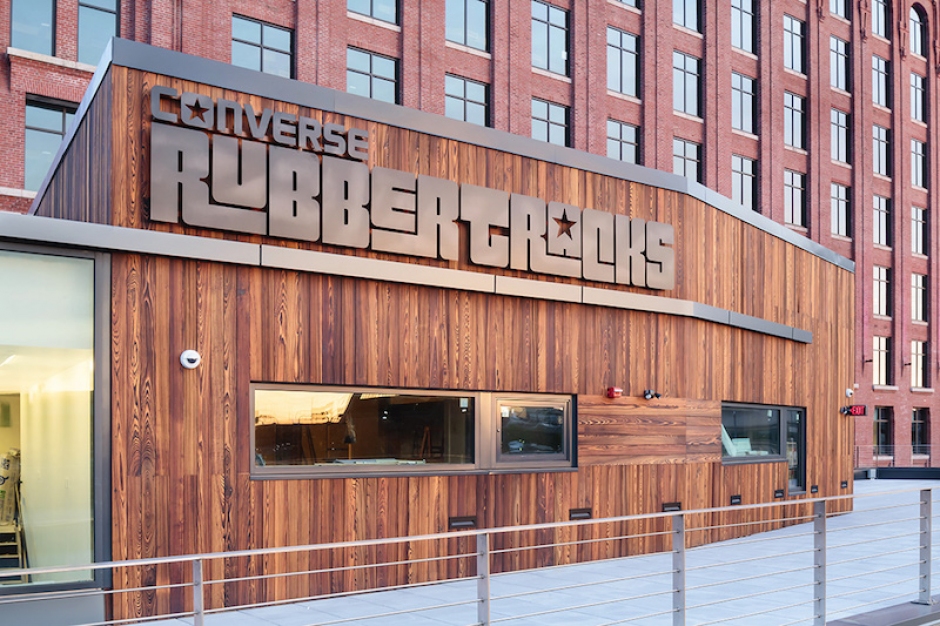 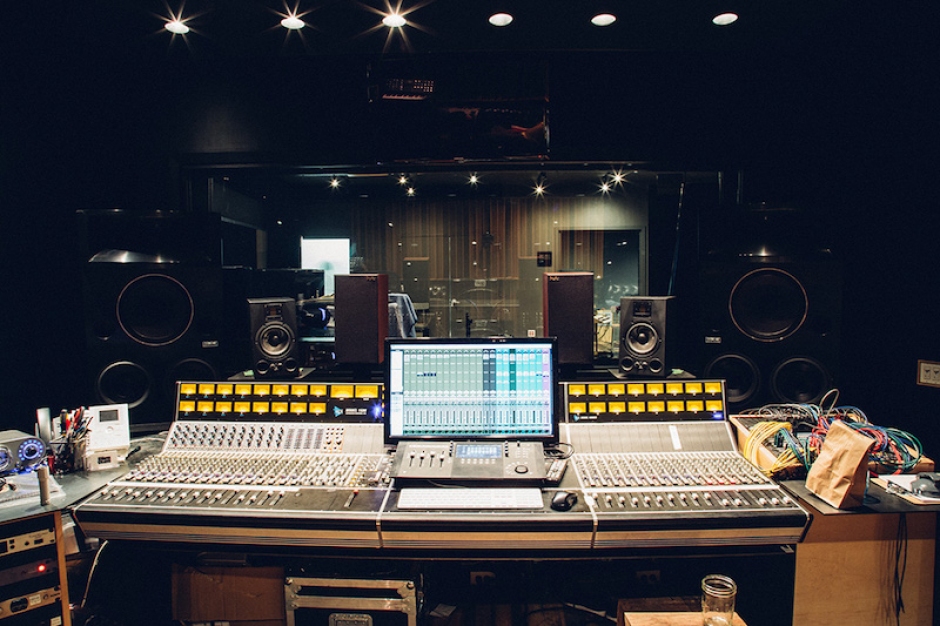 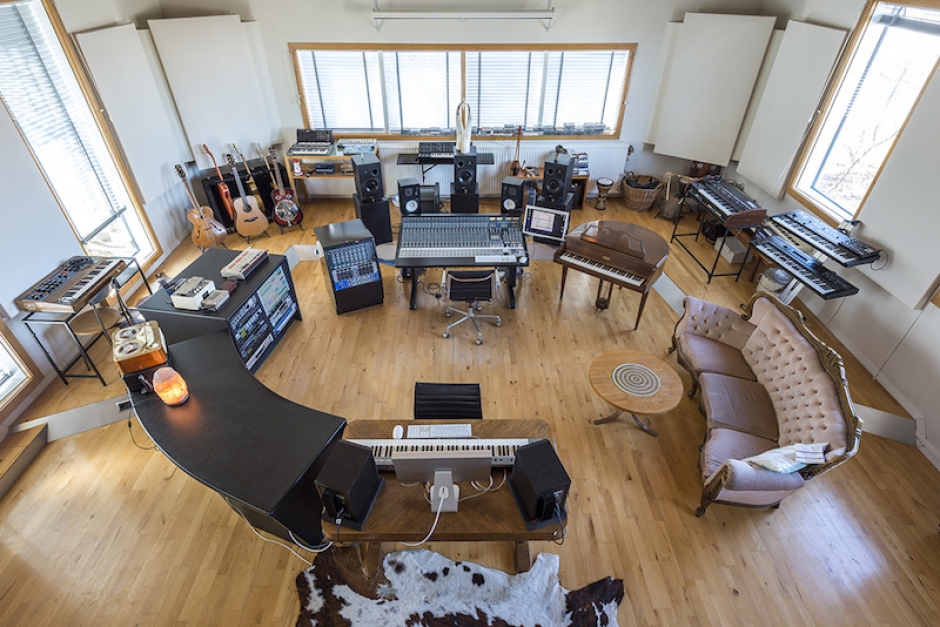 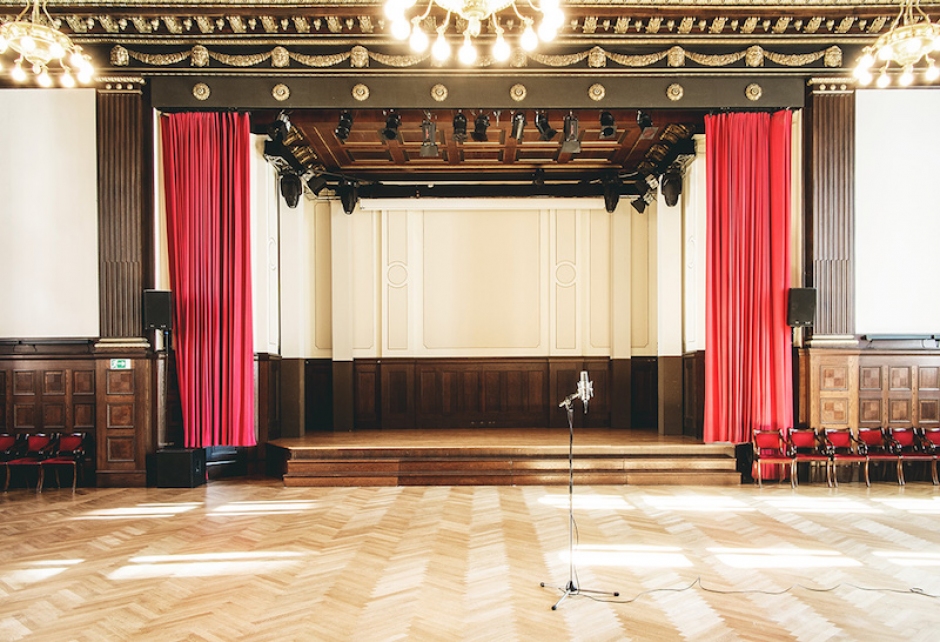 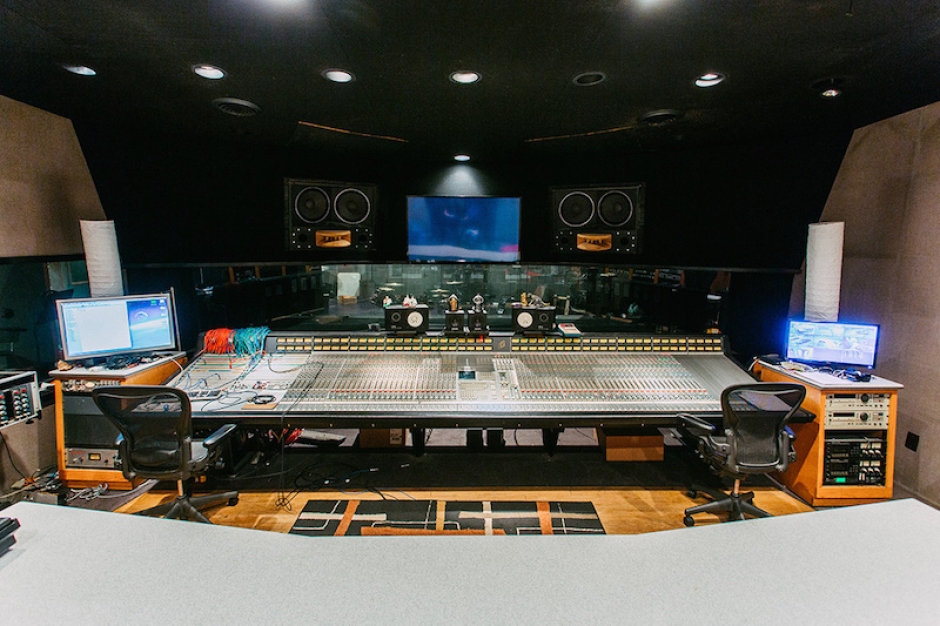 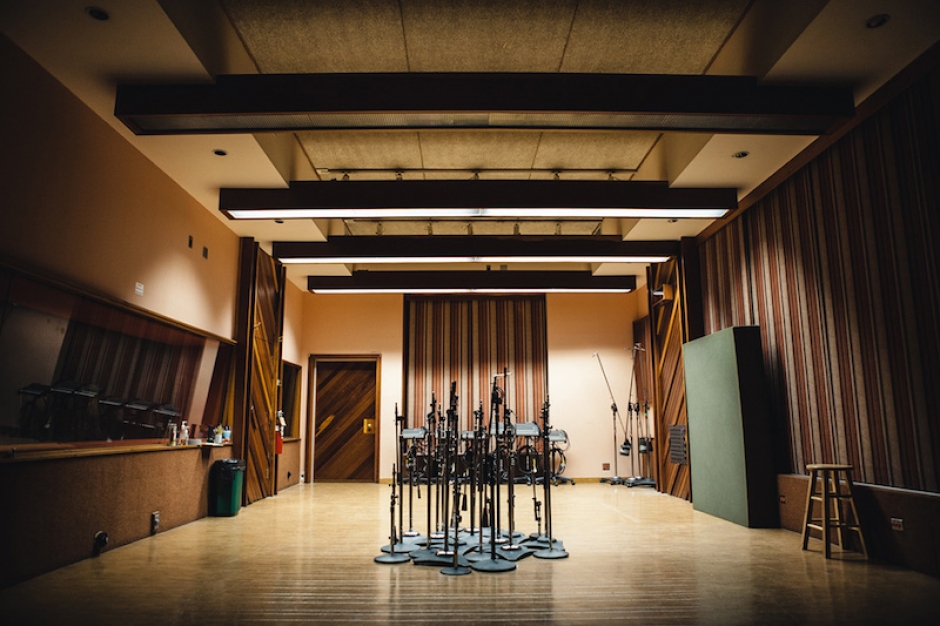 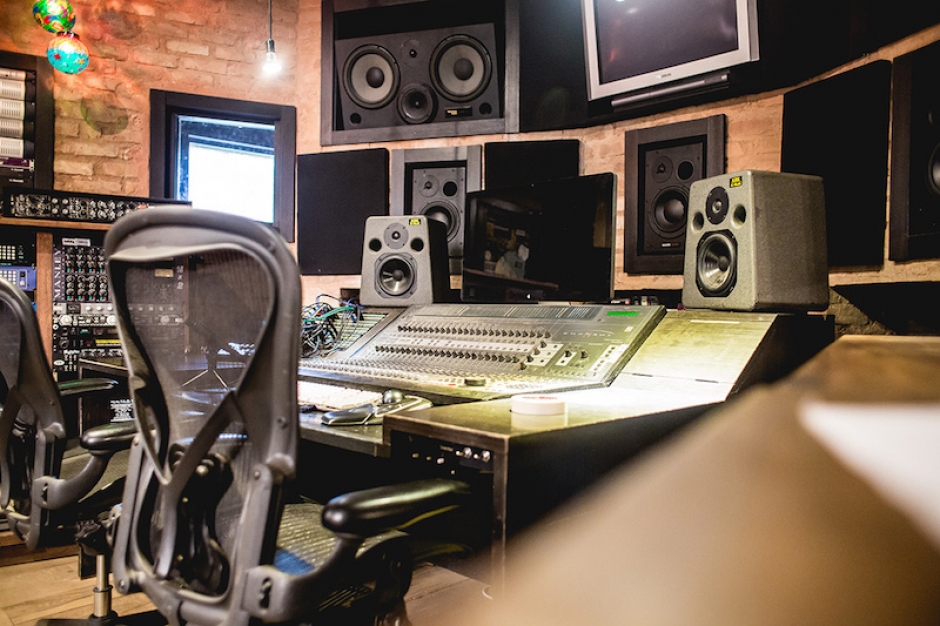 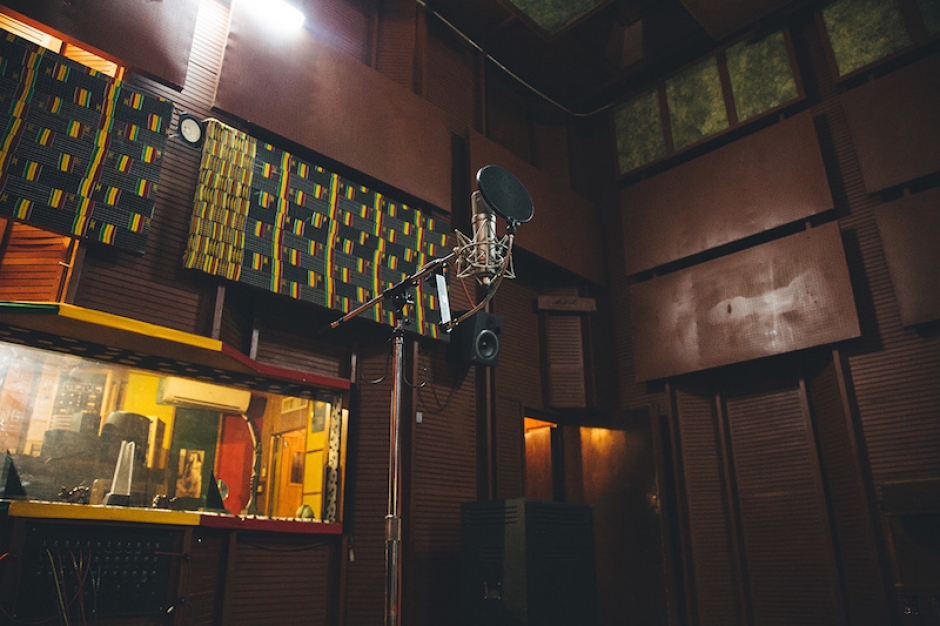 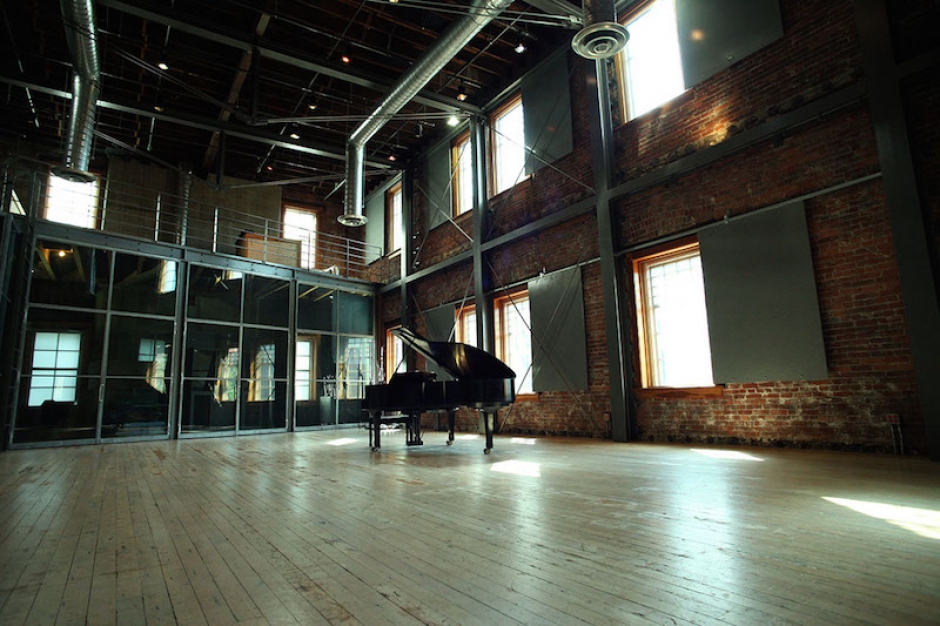 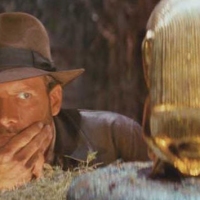 2000-Year-Old Bongs Discovered In RussiaProbably the first piece of archeological news you've read in a while. 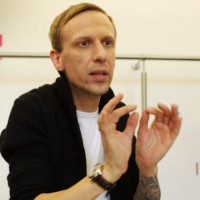