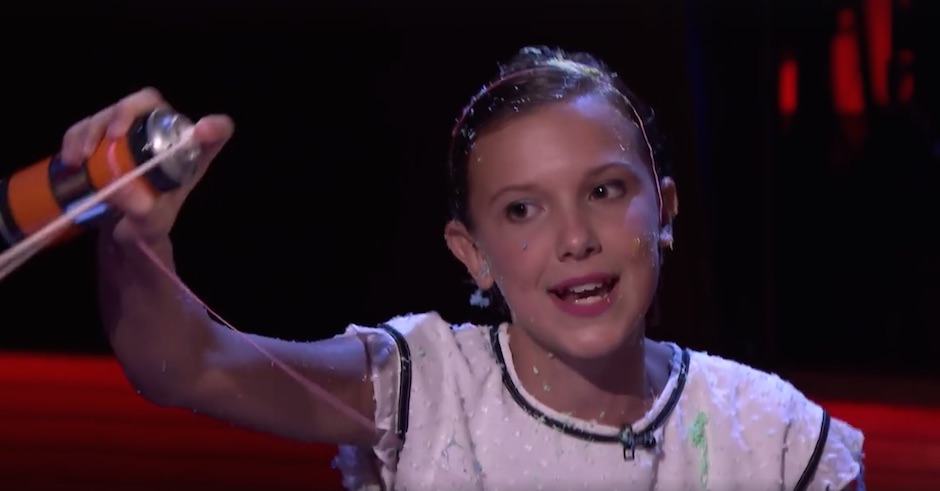 Stranger Things has definitely entered full-fledged phenomenon stage by now. Where most Netflix shows fall out of the public conversation within a few weeks of release, this one has stuck and stuck hard. In part becuase it was obviously a highly entertaining/gripping piece of television. But it's definitely been helped along by the incredible cast of kids at the film's heart. And those kids continue being the most adorable bunch of human beings you could possibly imagine.

Enter Millie Bobby Brown, AKA Eleven, who appeared on Jimmy Fallon's The Tonight Show with the rest of the cast and proceeded to destroy a verse from Nicki Minaj's Monster. Look, you might be getting sick of hearing about this show, but fuck it, this is great, these kids are great, and they're a beacon of light in our otherwise miserable existences, so we'll keep talking about 'em: 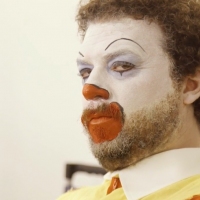 Danny McBride and Walton Goggins reimagine famous American mascotsThe Vice Principals stars explore the dark side of being a mascot for GQ. 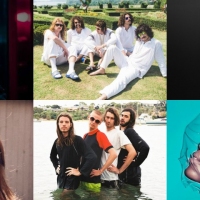