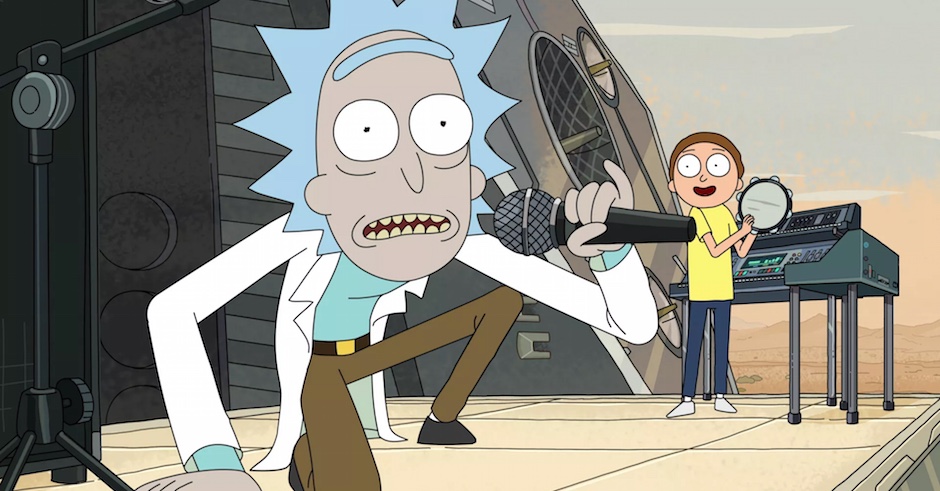 I was late to the Rick & Morty party. Like Season 2 had already finished late to the party. Which kinda worked in my favour because it meant I had two full seasons of un-watched Rick & Morty to enjoy unlike everyone else who'd kept up with it and already seen it.

Anyway, that was a great whole day of Rick & Morty, and now I'm left waiting patiently for the third season to arrive (which I'm according to THIS article will be sometime towards the end of the year). Until then there's re-watching it, and lord knows I've now seen both seasons at least a few times each. And while this isn't new Rick & Morty, it's a new spin on old moments of Rick & Morty, and it's actually quite cool/well done. So kudos to YouTuber isthishowyougoviral, becasue it is indeed, how you go viral.

Now I'm gonna get back to my Rick & Morty thinkpiece about how only two seasons in it could be the greatest animated television show of our time. 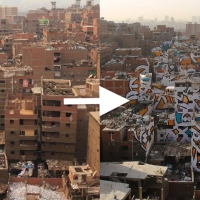 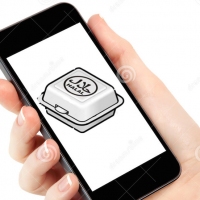 Some genius made an app to locate your nearest Halal Snack Pack providerThe most important app release of 2016 so far.
News