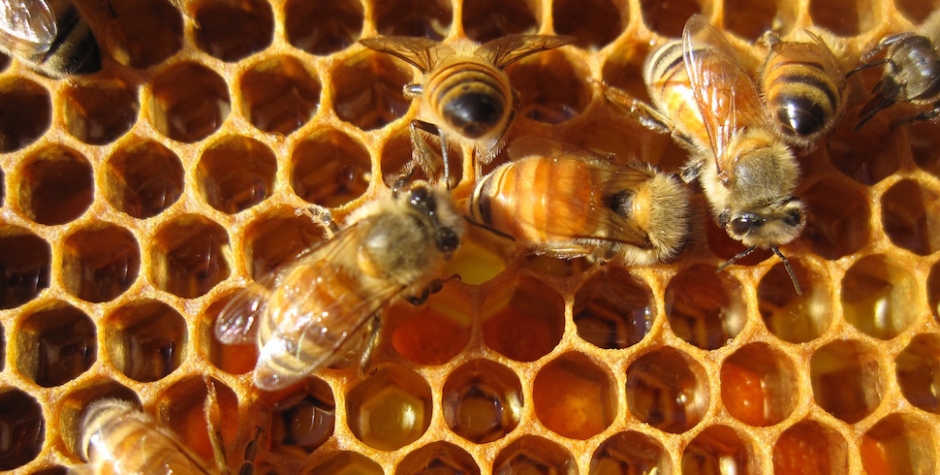 Honey and weed, who would of thought? The idea came from a man named Nicholas Trainerbees who, as his surname suggests, has spent most of his life training bees in one way or another to create honey from whatever they can find. Trainerbees, geez it sounds like I'm writing out a Pokemon gym master's name, has been interested in the topic since 2006 and through a series of investigations and experiments he was able to create honey from cannabis using bees. And he calls the honey 'cannahoney' which is not smoked but ingested.

In the process, he found the honey can be re-created with any strain of weed and it doesn't harm bees because they don't have an Endocannabinoid system (in English it means they don't react to the part of weed that gets you high) and just treat it as food like normal honey. If you're more interested there's a short video that explains the process:

Theses bees make honey that can get you high 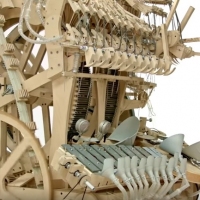 Prepare to have your mind blown by a music box running on 2000 marblesWonderous. 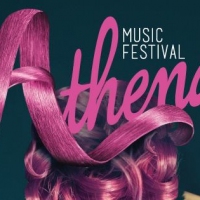 Athena music festival is bringing a wide array of female talent to Curtin UniversityA first of its kind in Australia, with a portion of proceeds going to the Patricia Giles Centre for domestic violence and crisis accommodation.
News