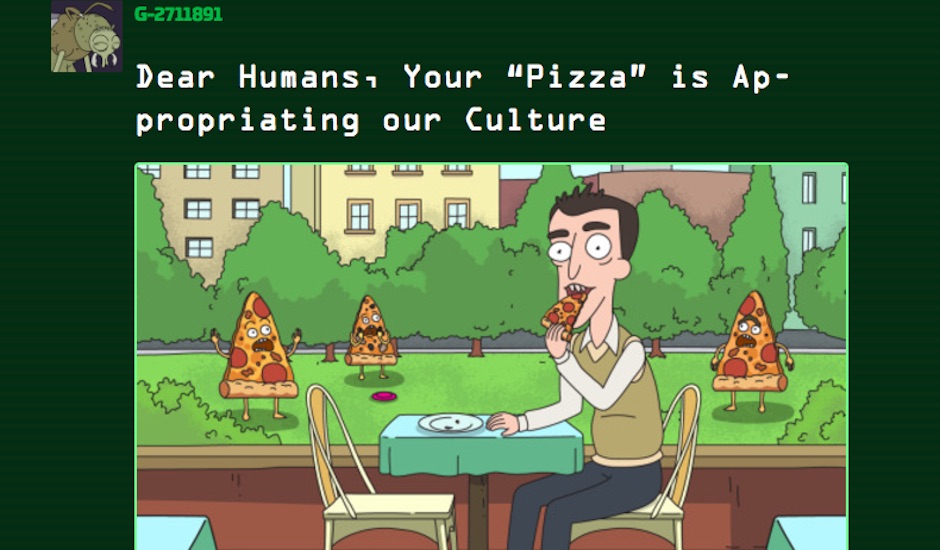 Yesterday the Internet was equally delighted then disgusted by an "exclusive look" at the Season 3 Opening Scene, which started out with the promise of new footage but ended up just being a Rick Astley song.

Look, the wait for Season 3 has been a painfully long one, but as far as we're concerned, they can take as long as they fucking want. If it takes them another two years to make sure the show stays at the quality of the first two seasons, then power to 'em.

Of course, soon would be nicer, but in the mean time, why not head over to the Galactic Federation WEBSITE. It's full of websites echoing popular ones on Earth (Lonely Portal, Blurtfeed), which contain legit articles like Lonely Portal's Guide To New York City, Life Hack: How To Catch All Of Earth's Diseases, and Shrimply Pibbles' Most Inspiring Quotes. 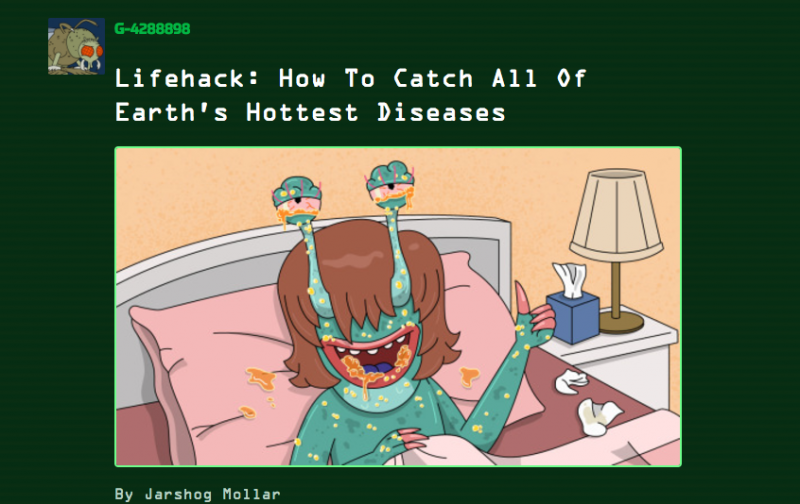 You can also watch surveillance videos of your favourite family members being miserable on a Rick-free Earth, or tuck into the Prisoner Database. 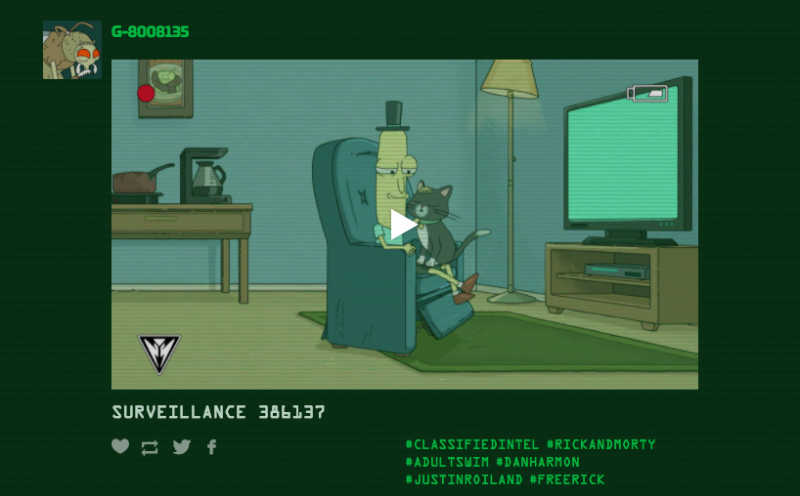 Look, at this stage of the game we'll take anything - so go forth and hunt through some classified intel, who knows, you might discover something others haven't. 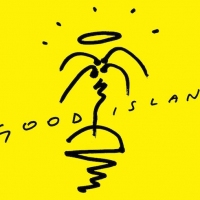 This weekend's Good Island Festival to donate all profits to Asylum Seeker Resource CentreA good show turns up for a important cause. 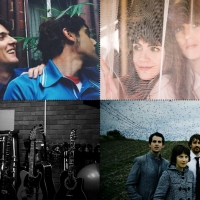 RTRFM are celebrating turning 40 with an all day outdoors broadcast in Hyde ParkAnd they've got a stellar lineup of friends to perform.
News