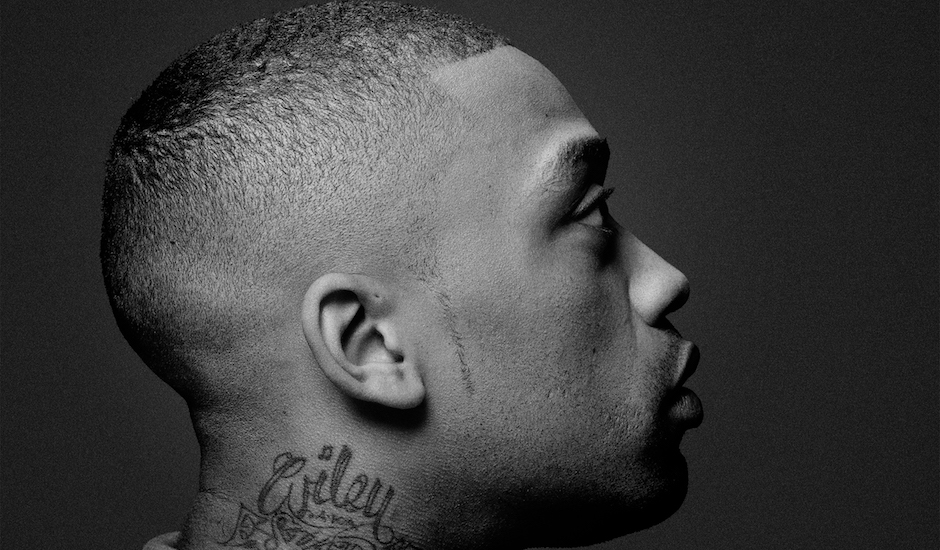 After 11 studio albums and forming seminal crews like Roll Deep with fellow grime lords like Dizzee Rascal and Skepta, the grime godfather himself, Wiley has announced his first ever headline tour of Australia and New Zealand this coming January/February. Arguably one of the most influential artists in the grime genre, we don't reckon there's many people who won't remember breakout single Wearing My Rolex - the track that brought him to mainstream attention. More recently his Godfather album saw a return to a less commercial sound, and an NME Mag "Outstanding Contribution To Music" Award followed later the same year.

Just last week he unveiled the first single from Godfather II - I Call The Shots feat. JME, which you can check out below along with that run of tour dates, which include an appearance at Hidden Festival in WA. 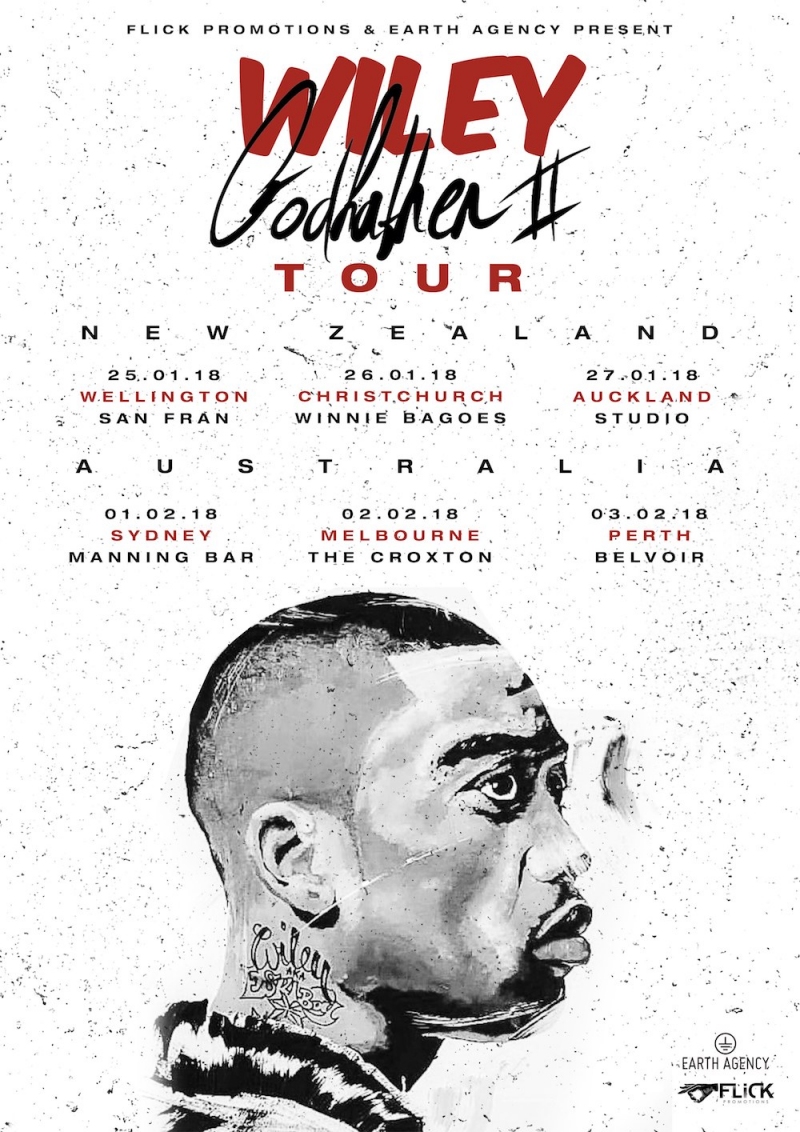 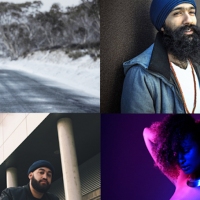 Ngaiire, L-Fresh The Lion & more team up for Rock Against RacismAlongside B-Wise, Thandi Phoenix and Kaylah Truth December 7 at Manning Bar in Sydney. 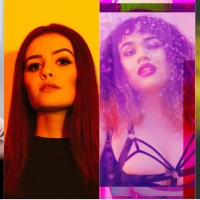