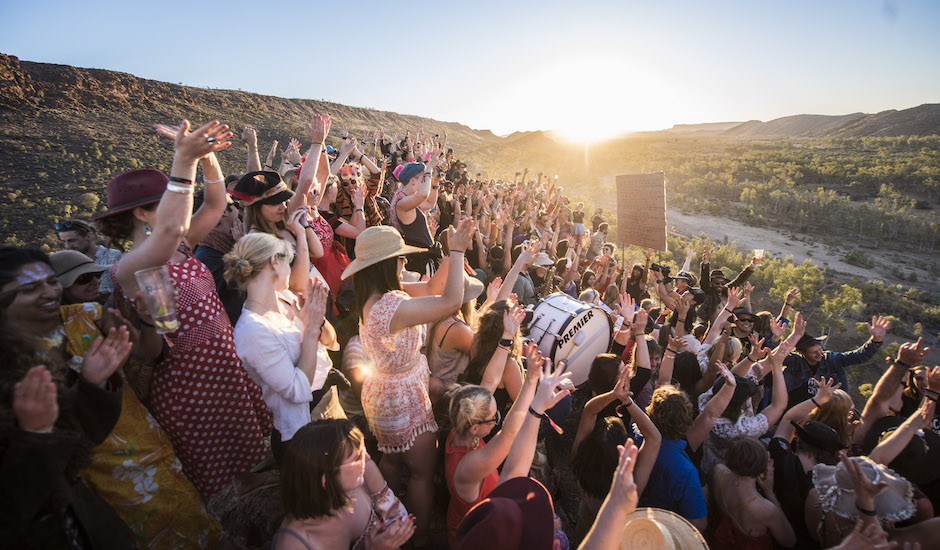 Wide Open Space Festival is one of Australia’s most spectacular music festivals, even if they’re not as well-known as your typical Splendour In The Grass or Falls Festival extravaganza. Held in the depths of Central Australia just outside of Alice Springs, the festival has emerged as somewhat of a display of the Northern Territory’s brilliance as much as it has a music festival; a destination event that every year, captures the magnificence of music both Australian and international amongst the natural beauty of the desert, and the culture that underpins it.

It’s one of those events where music is only a small fraction of what’s on display, but that doesn’t mean their lineups aren’t incredible either. While the full 2021 lineup is yet to come, Wide Open Space often straddles on the fine line between contemporary and underground, placing heavyweights - take Sampa The Great and Briggs from their cancelled 2020 event - with champions of the electronic underground, and the rave and doof cultures packed within.

As we just mentioned, their 2020 was on track to be a masterclass of what Wide Open Space Festival excels to be, before coronavirus - as you’d expect and have probably heard a billion times by now - unfortunately saw the festival cancelled at the last second.

Now, they’ve got their eyes set on 2021, returning to the physical and cultural heartland of Australia to present Wide Open Space Festival in the new year. As you’d expect, there’s a couple of changes to be made around the place. First of all, you can expect that much of the lineup will be Australian, given the international border restrictions. Secondly, there’s a limited number of tickets available to account for the tighter restrictions, giving people the chance to breathe amongst the sand and trees of Ross River Resort.

“The WOS team are so excited to bring back this enigmatic festival after a rest year in 2019 and then a postponed 2020,” the festival’s director Scott Large says in a statement. “10 years of love, sweat and beers have gone into building the event to the point where people come from all over Australia and the world, to celebrate with us in the heartland of the country. We love showing NT talent to the world and mixing some of the most interesting acts from all over Australia, alongside a dazzling program of arts and a strong local cultural representation.”

This year, Wide Open Space Festival runs from April 30th to May 2nd 2021, at Ross River Resort - an all-inclusive resort in the heart of the Northern Territory, not too far from Alice Springs.

You can expect the lineup soon, but in the meantime, tickets are on sale now - and they’re already going quick. 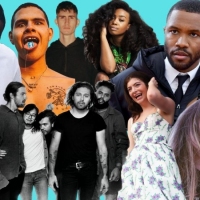 Mark your calendars: Here’s everything to look forward to in music this year2021 is quickly shaping up to be another brilliant year for music, and - fingers crossed - we might be able to see some of it live. 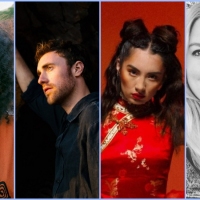