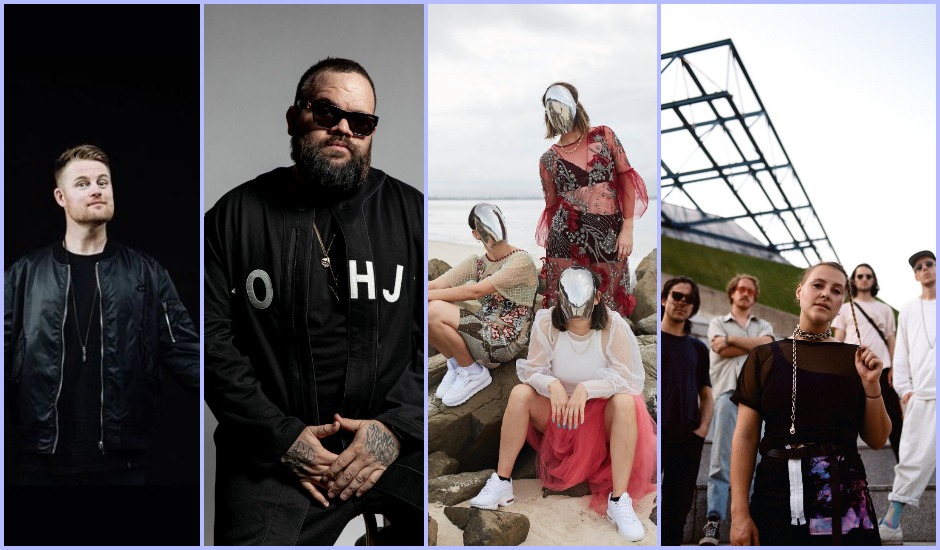 We've spoken a couple of times about Wide Open Space Festival across the last few weeks, introducing you to the Central Australian event's beauty and giving you the chance to win all-encompassing passes to the festival including flights, accommodation, tickets and more. Tickets to this year's event are already sold out (pending changing restrictions giving them the capacity for more people), but it's still well worth being across - after all, there always is next year.

Anyway, today arrives the festival's big drawcard aside from the beauty of its location and everything else the festival has to offer as a place of culture, nature and art: the musical lineup. As we've mentioned previously, Wide Open Space Festival has the tendency to float between hip-hop and electronica, bringing together big-name national rappers with dance music acts of both the commercial and underground world. Last year's festival, for example, was set to feature Sampa The Great and Briggs as headliners before their eventual cancellation.

In good news, Briggs is back. The Indigenous hip-hop pioneer (and cultural heavyweight) will be headlining in 2021, coming to the festival after its shut-down due to coronavirus in 2020. Joining him is Haiku Hands - one of the funnest live acts Australia has to offer - alongside Wide Open Space Festival favourite Opiuo, Melbourne jazz/electronica collective 30/70, and underground favourites such as UOne & Western, King Marong & Tamala Express and The Ironing Maidens.

This year, Wide Open Space Festival runs from April 30th to May 2nd 2021, at Ross River Resort - an all-inclusive resort in the heart of the Northern Territory, not too far from Alice Springs. As mentioned, tickets are sold out, but with the slight chance that more may come along with changing capacity restrictions, it's well worth keeping an eye out on their website just to be sure.

In the meantime, take a dive into the full lineup below: 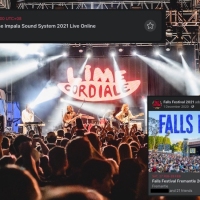 PSA: All the Facebook events for Falls 2021 - and some other events - are fakeEvent spam and bot accounts on social media have gotten worse than ever. Don't let them fraud you out of a few hundred dollars. 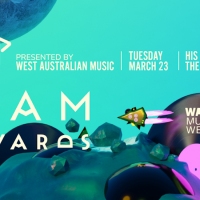 WAMAwards 2020: Your guide to public voting, and how to voteThere are five publically-voted categories this year, with voting open now on Pilerats.
News