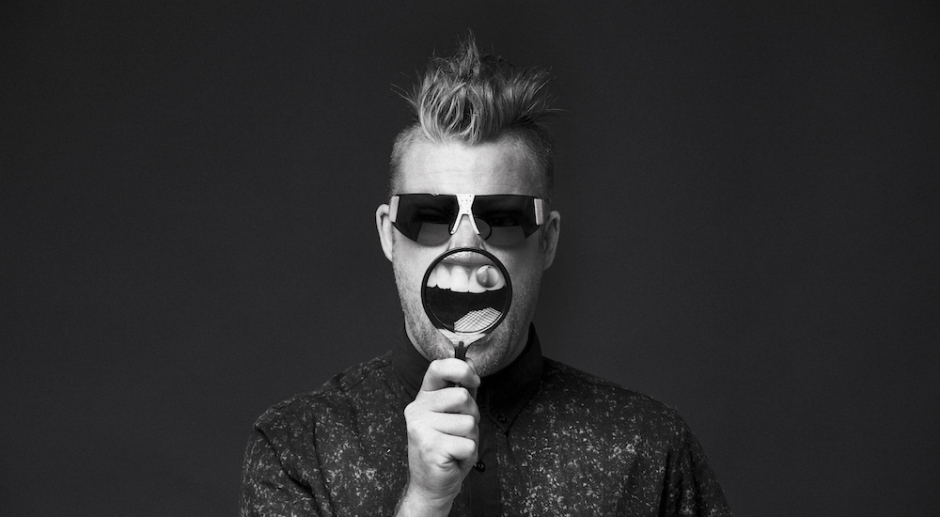 Funky bass music master OPIUO is about to hit the road for a nationwide Australian tour to first promote his latest single Sneakers, but also preview a few selections from the upcoming release of his new album, Omniversal. We caught up with the producer to see how the album is coming along, and what we can expect when the Sneakers tour rolls in to a town near you.

You just wrapped up the Pretty Lights tour – how were the shows and festivals you played?

Incredible. It was the first place I was able to really test out a lot of new album material, which I can happily say went down super well.

You played Earth Freq and Rainbow Serpent, festivals that have come under fire lately from a few different corners – can you tell us a bit about your history in those kinda festivals and your take on the current movement against them?

These festivals to me are the epitome of an open minded, potentially life changing good time, in a positive environment . They preach and follow through with all of their mottos on life, of sustainability, togetherness, and safe, supportive partying. I'm not sure of the current movement against them so much, but I am against any unwarranted negative movement towards places like this because I wouldn't be where I am today without them. I learnt a lot about myself and others at these exact gatherings.

You’ve been around the Australian electronic scene for a long time now, and have found a lot of your success overseas as well – your sound has always felt unique in this country as electronic music continues to grow in popularity and people tend to “emulate” other producers. What’s your take on electronic music in Australia at the moment, and given your overseas connections – the world?

I feel, and have always felt, this part of the globe has its own unique take on electronic music, and continues to lead the way in a lot of areas. There's a freedom here. There's a super supportive scene for each genre of music with the electronic realm. And there's a sort of innocence to it which helps maintain excitement and positivity. My travels have taught me people definitely look to this part of the world for inspiration, and I'm proud to say I'm from such a unique, and in some ways isolated, part of this beautifully crazy world.

You focus a lot of energy and time on your live-set ups and performances, and you have done for a long time, how far back does your love of live instrumentation go?

Since I was two years old when I sat on a family friends lap and played my first drum kit (according to my mum). I've always loved and thankfully been surrounded by live music and festival culture. Partying in its raw form is a celebration of life itself, and seeing people play live in front of your eyes is a quick gateway into that rawness.

Given how densely layered electronic music can be, what goes into the Opiuo live sets?

Millions of hours of programming synths, rearranging songs, rehearsing, re-adapting editing sections so it can translate into a live environment. I think that's one of the most important elements, to keep the live show interesting for the audience as well as the performer, making sure what you are doing on stage is able to be appreciated from the crowd's perspective. There's nothing more boring than watching a nerd send emails.

How’s touring with the Opiuo Band going, and what have you got instore for your upcoming Australian tour?

The band is a lifelong dream, touring the world with my homies playing music I love to play. But there's limitations in terms of what music we can play as the band as some styles don't translate into live instrumentation. That's where the solo show comes in. I can play whatever I want, rearrange it on the spot, and follow the crowds, and my own, vibe with ease. It's more free for me right now, as I've not played many solo shows for a while. I'm so excited to do it again, with brand new music and a dope ass light show in tow!!

Sneakers is your first new single in a while, and it comes ahead of Omniversal – a new freakin’ album! How long have you been working on it, how’s it all coming together?

It's been two years in the making. Going back to the drawing board and really digging deep to make something highly energetic, but also beautiful. I wanted to challenge myself. I wanted to try new things, and also explore the styles I'm known for. It's a mighty journey and I'm immensely proud of it.

How do you think you’ve matured and developed as an artist, performer and person in general moving towards this latest album?

More than I ever thought possible. I currently feel confident in what I've created and who I am, but it's not been without its incredibly challenging moments. I feel I'm still only getting truly started into exploring what I'm capable of. Life's honestly fucking exciting. I feel alive!

You speak a lot about evolving and moving forward, and never want to do the same thing twice, how do you keep that original, creative flare and drive?

I try to take a step back every time the dreaded "creative block" or self doubt sets in. I try to always imagine if I was on the receiving end of what I create, how would I react. I listen to what the people close to me say, and respond by following my instincts. We all know when we're being lazy and not challenging the mould we have set ourselves in this life. Mostly though, I try to switch off from the rest of the world and follow what's within, because at the end of the day if you're not satisfying yourself, what's the point.

Following the tour what’s coming up in the rest of 2016 - hopes for the next album and ambitions for the future?

Much more music, EPs, touring, collaborations, travelling, motorbike riding, hopefully inspiring others to follow their heart, and generally appreciating life before it all flies by and I'm left rocking on a porch in rickety chair telling all the kids to fetch my monocle, my missing teeth and my super sick hearing aids.

And lastly, have to ask – your favourite pair of sneakers?

My reeboks. They're purple, black and grey. They keep me company on long walks down airport check-ins. 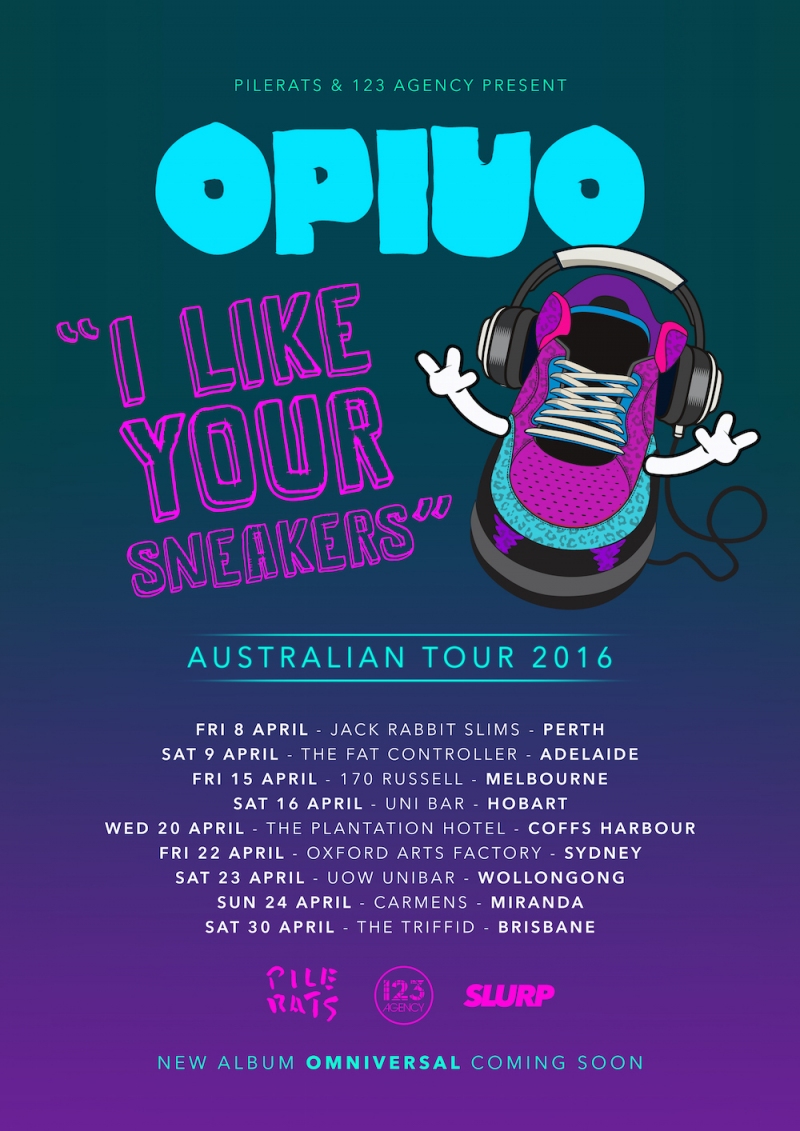 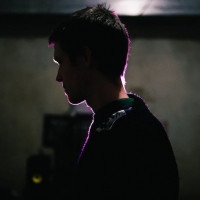 Anatole brings some symphonic vibes in another breathtaking remix.A tug at the heartstrings. 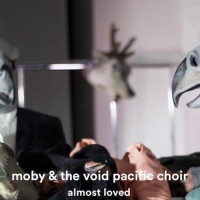 Listen to LO'99's beefy remix of Moby & The Void Pacific Choir's Almost LovedOne of our favourite Aussie house dons steps up to remix a track from Moby's newest side project.
Electronic