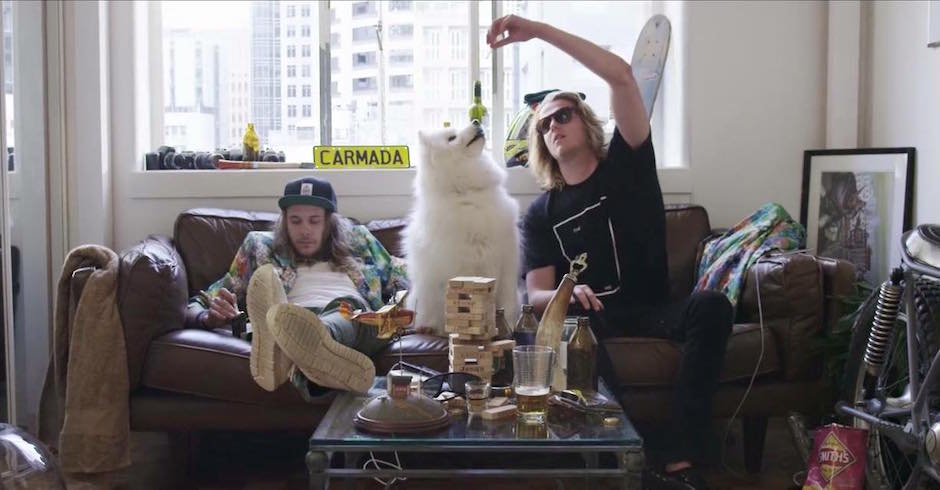 It would've been hard to get through 2015 without hearing the name Carmada - the dream-team duo of Yahtzel and L D R U blew up our speakers with their OWSLA-signed project all year, which included the release of their debut EP, dates at Groovin The Moo and Stereosonic, remixes for Charli XCX and a heap more. With L D R U releasing his own stuff and Yahtzel just teaming up with Bengal for a newie the other day, the Carmada project has hit the sidelines for a tad (don't worry - it will be back soon), but in the meantime, the duo have dropped the remix EP for their single Realise, which sports remixes by Melbourne duo Two Can, bass-house maestros Cause & Affect, Moving Castle fam member Manila Killa and Future Classic-signed producer Chrome Sparks.

The EP kicks off with Two Can, who takes Noah Slee's vocals for a wild, tropical-infused ride thanks to the inclusion of a bass-saturated drop and a subtle percussion-based melody. Cause & Affect's remix is much more dominant, completely transforming the original into a bass-house banger which only really borrows the vocals from the original, as well as a couple of samples entwined throughout the drop. Manila Killa, a forerunner in the LA-based collective Moving Castle, creates a much more laid-back and peaceful rendition of Realise, with a nice, mellow build up that gradually turns into quite a unique synth-dominated drop which switches up half way into more of a percussion-heavy sound. As expected, Chrome Sparks' re-do of Realise is by far the most experimental, with a strange, syncopated melody that layers vocals and synth for something far more sprawling and conceptual than the other remixes. To coincide with the remixes, the Carmada boys have dropped deets on a massive regional tour that'll see the boys hit up the Gold Coast, Fremantle, Townsville and Bendigo, among others, with local Perth don Elk Road. Check out the dates below. 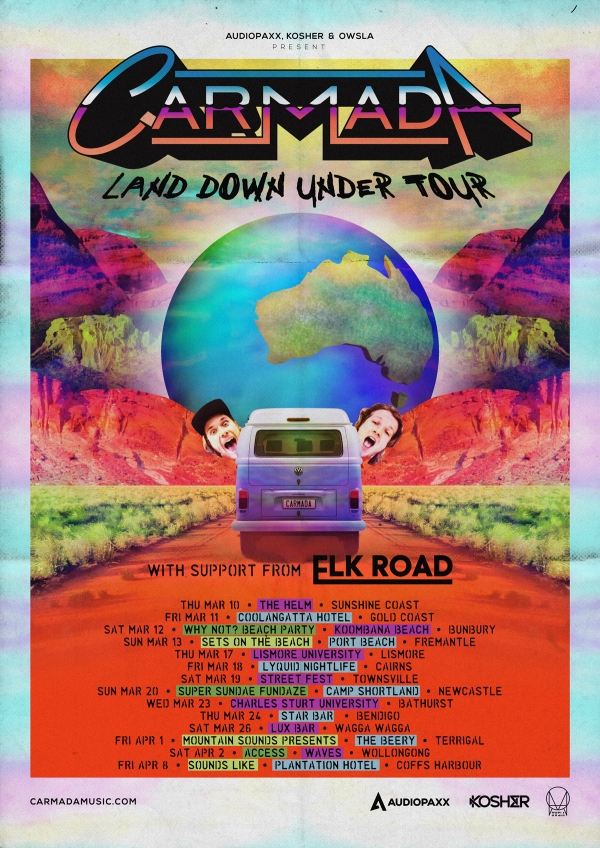 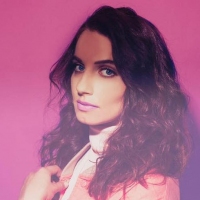 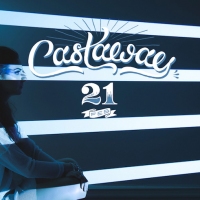 Get ready for Castaway Festival with this heaving mix from Tina SaysPerfect for some deep, dark and dirty beach raving.
Electronic