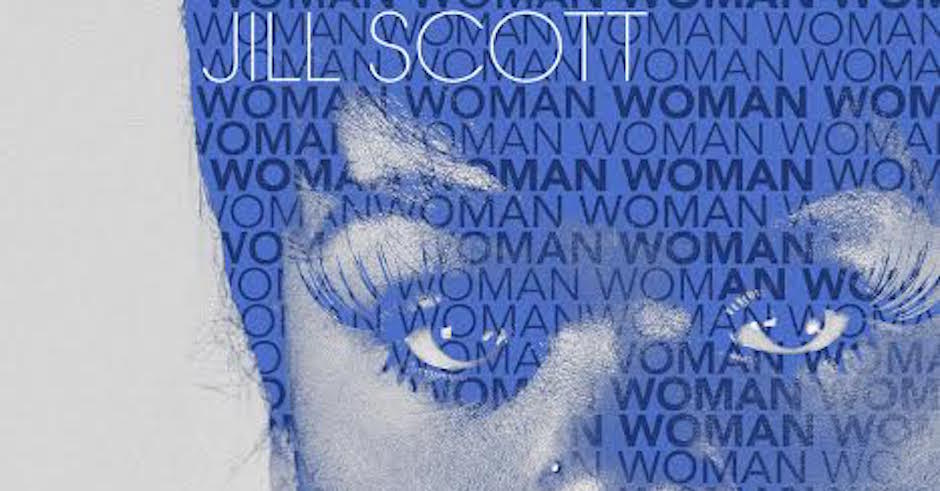 Earlier this month, masked electronic lord Aaron Jerome, more commonly known by his SBTRKT pseudonym, laid down a set of stellar BBC Radio One Residency Mixes. Within this outstanding conglomeration of sound, one tune pricked my ears more so than others - Lighthouse from soul icon Jill Scott. The track is part of her fifth studio album Woman that was released in late July of this year.

It was one of those moments where amidst the music I had to snatch for Shazam in a hurried attempt to figure out what on earth this hot piece of music could be!? Come on, we’ve been there!

Lighthouse is crisp and clean, with Scott’s voice perfectly perched over a bed of coded beats, snare percussion and elevated synths. The last two minutes of the track take an interesting turn, settling down to some lull trap work as Jill continues on her soulful way.

I later discovered that SBTRKT and Scott had actually collaborated on this piece with Jill employing a sample from Jerome’s Ready Set Loop off his first studio album back in 2011.

This track literally exudes cool. Dig in to Lighthouse below and be sure to check out Woman in its entirety. 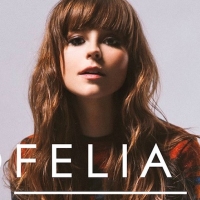 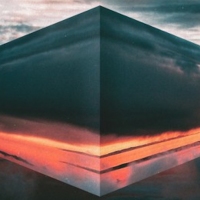