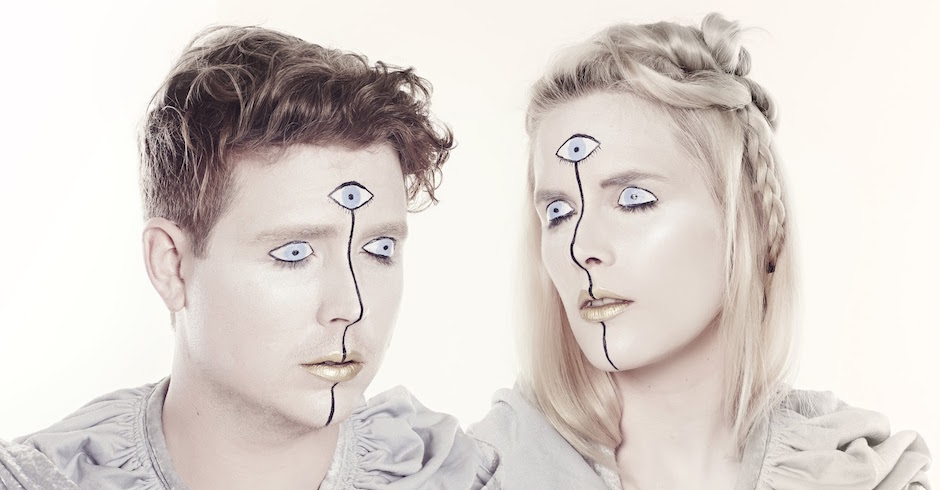 After teasing us with a couple of smashing singles (including Long Weekend, which we premiered HERE), Melbourne siblings Voltaire Twins have finally announced the details of their long-awaited debut album, Milky Waves. Scheduled for release on August 14, Milky Waves follows the success of their Animalia single and their award-winning debut EP Apollo, and boasts production credits by Anna Laverty (who has produced for Cut Copy in the past).

To celebrate the album, the duo have released another banging single, called Modern Gore. Sporting their typical disco vibe, Modern Gore features front woman Tegan Voltaire giving it her all on vocals, with her voice soaring above a funky, synth-filled beat. Described as “New Wave Disco Synthtronic Space Pop”, Modern Gore will feature on the upcoming debut album and will be sure to feature in their sets as they tour the country this coming September/October (dates TBA). 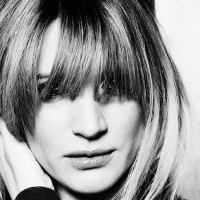 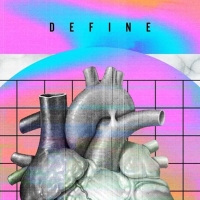