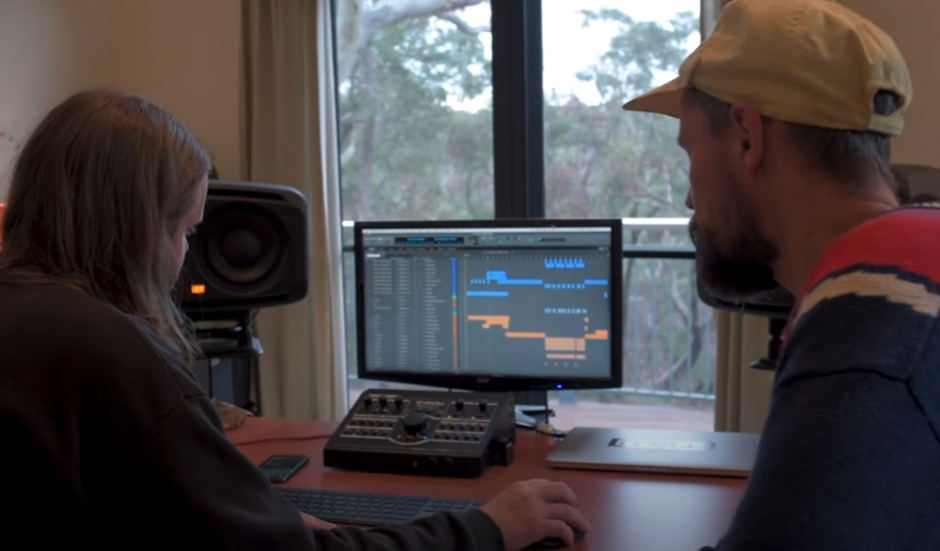 Hermitude are a duo that really don't need an introduction to Australian electronic, and a large reason because of that is due to their Dark Night Sweet Light record. While the duo were already big then - Hyperparadise was a runaway hit of an album, arriving just in time for somewhat of a transformative period for Australian electronic that Hermitude were at the helm of - Dark Night Sweet Light was a record that took them to the next level, particularly internationally. It was a number one record in Australia; taking the group to a new level of commercialism that in the US particularly, would inspire festival shows including Lollapalooza and SXSW.

As it turns out, it's been five years since Dark Night Sweet Light's arrival - time flies, right? - and the duo have been celebrating with little glimpses behind-the-scenes from its creation for the much of the past week. It kicked off with some unseen photos and old merch (which are back on pre-order now) and this morning, they shared somewhat of a highlight reel going into the album's creation and following release; a celebration of the record and how it elevated the duo to the next level.

"This album opened so many doors for us it's hard not to look back on it fondly," the duo reflect on the record, which was followed up last year with the hyper-collaborative return, Pollyanarchy. "There were times through the writing process that were definitely challenging but it still remains one of the most fun records we ever made."

Today, we're exclusively sharing a little glimpse at that writing process, with Hermitude taking you behind-the-scenes of the album's centrepiece The Buzz - which would remain one of the duo's most popular tracks (if not the most popular track by them). The 20-minute long video breaks down the single piece by piece, detailing intimate moments of its creation and the finer points right down to synth presets, hardware, collaboration and its later effect on their career. It's incredibly informative, and for a duo like Hermitude, it's a brilliant snapshot of their songwriting processes at the time, and how it's changed since.

"Over the years we've been hiot up to do something like this to show our methods of producing a track and The Buzz was always one we were asked about," they explain. "We'll be going through the tune with the session and breaking it down for all the upcoming producers, musos and fans who are interested in howe we work."

It's a must-watch for hardcore fans and up-and-coming producers alike, so do so below. Then, underneath, dive back into the glory of Dark Night Sweet Light as we celebrate its fifth anniversary: 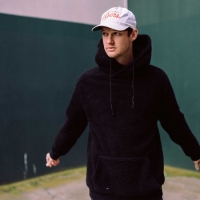 EP Walkthrough: JXN guides us through his new EP, NeverASadAdventureOn his debut EP, the Australian musician follows a path teased throughout singles across the past few years. 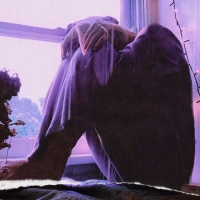 Meet Jofi, who battles isolation with her new single/video, All My Friends Have BoyfriendsThe Sydney musician's latest single - and her first for 2020 - is an anthem for the lonely through quarantine.
Electronic