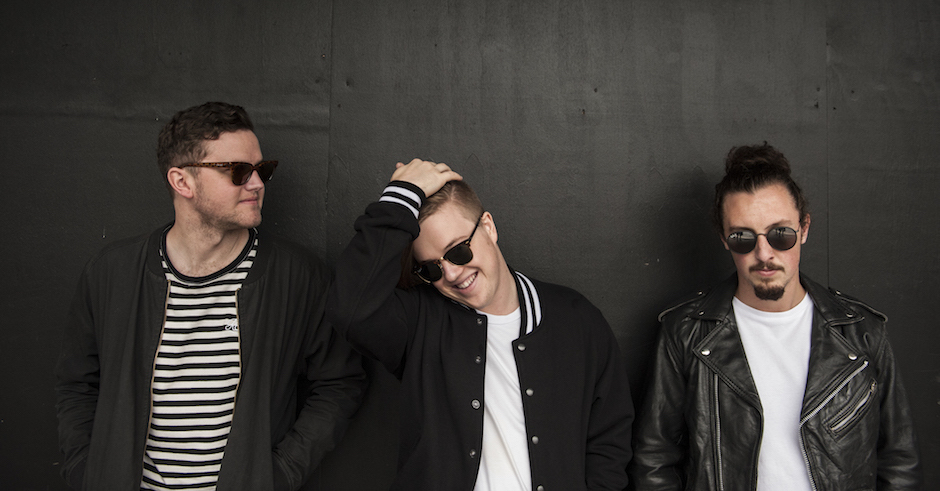 'Quality over quantity' is a term/saying that applies heavily to these three legends out of the ACT, who consistently release extremely well produced and composed tracks. Rather than just half arsing a bunch of releases, you're almost guaranteed a tune when a fresh SAFIA track is released. They have backed their previous releases by once again killing it with their latest song Make Them Wheels Roll. Reinforcing their massive success from the Embracing Me single release, Make Them Wheels Roll should be on track for similar accolades, with vocalist Ben Woolner-Kirkham piercing both our ears and hearts, with his signature and soulful voice. Not to mention the 'remix-ability' of this track leaves us excited for other artists to toy with the original stems.

They're doing a bunch of shows in May to celebrate once they've rolled around with the Groovin The Moo festival, check all dates after the track and keep your eyes/ears peeled for where the actual venues will be! 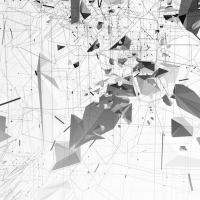 Listen to Karma Fields' debut album in fullYeah don't worry, we can confirm the debut delivers. 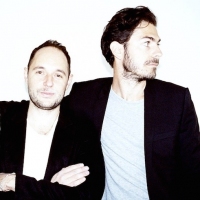 Bag Raiders are back in a big way with the Checkmate EP and an Aussie tourCome along now, and enter the feel good vibes.
Electronic