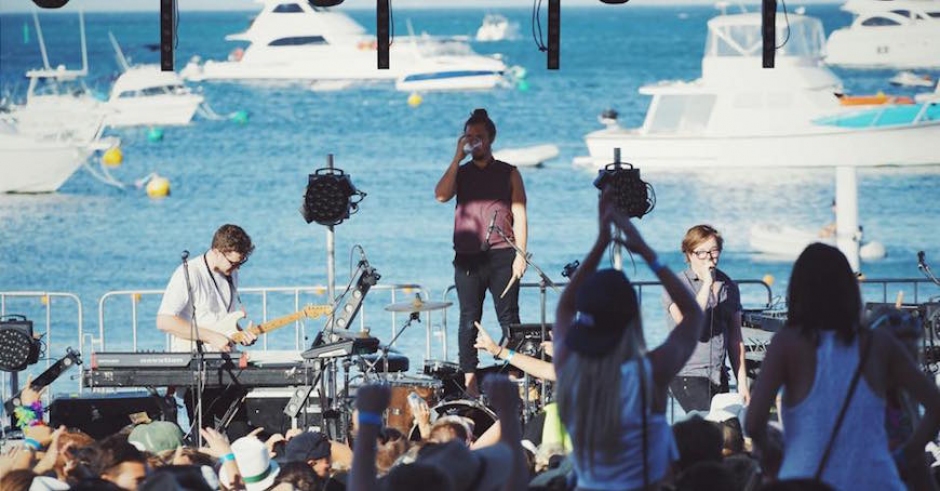 After a premiere on triple j's Good Nights, Safia have unleashed the follow-up to most recent single You Are The One with a quasi-single to the single before that, Paranoia, Ghosts & Other Sounds. Called Counting Sheep, vocalist Ben Woolner-Kirkham has called it the 'evil sibling' of that track, and ominious strings definitely lend itself to that. However it's the interesting vocal samples and manipulation throughout that make this a kinda different turn for the trio, and a v-cool one. Teaming up with legends at Cool Accidents and The Venue Collective, they're playing two single launch shows as part of the launch of Vinyl Club series - each ticket purchased comes with a free 7” vinyl of the single, to be collected on the night. Check the dates after the stream below, and get the single Friday 13 March. 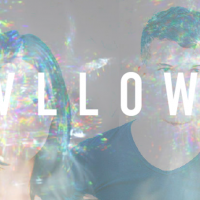 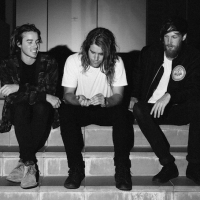