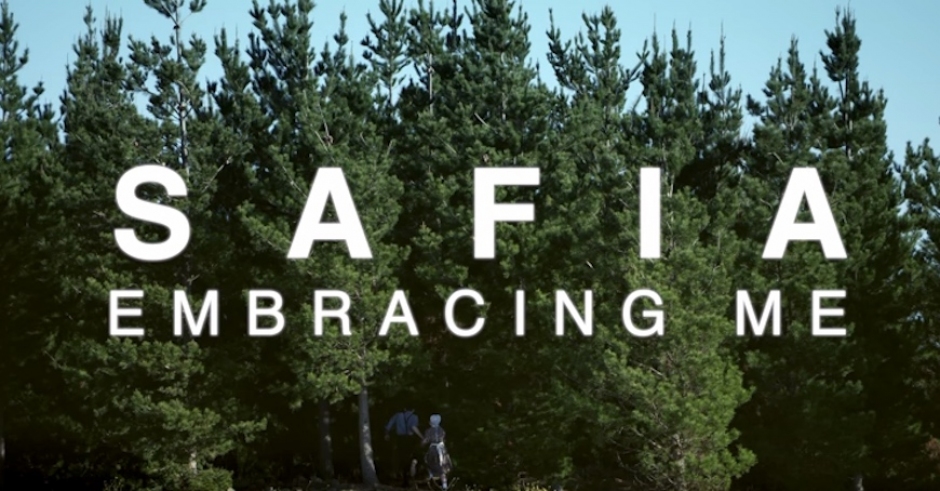 Posted By Delia Bartle 8 years ago

From Australian trio Safia comes a stunningly picturesque video to accompany their latest single, Embracing Me. Featuring the trio (Ben Woolner-Kirkham, Harry Sayers and Michael Bell) amongst a cast of 50 friends and family, the video is a soulful and heartfelt narrative shot in the trio’s hometown city of Canberra.

Vocalist Ben Woolner-Kirkham's ethereal falsetto would be quite at home in a church choir, and the video fittingly narrates a star-crossed romance within an Amish-style commune. The cinematography is superb, and the acting of high quality, including familiar face David Roberts (Home & Away, Offspring and the criminally underrated film The Square - watch it) as the preacher. A high quality instrumentation of tender synths and catchy pop beats accompanies the sunny visuals. It’s a stark contrast to Safia's earlier and darker single, Counting Sheep, and is evidence of the trio’s diversity.

Embracing Me has attained earworm status by reaching #3 on Hype Machine and clocking over 100k plays on SoundCloud. For those lucky to have tickets to Splendour in the Grass, you can embrace Safia's dreamy sound on July 25. Otherwise, make sure you catch a show on their final Australian tour for 2015:

Saturday 8 August // Beats In The Heat - Karratha WA – ALL AGES 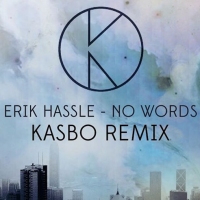 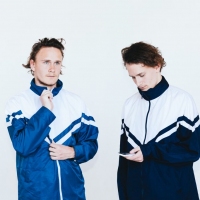 Listen: Cosmo's Midnight - Walk With Me feat. KUČKAA new track from the talented twin brothers with an assist from Perth's electro-pop queen.
Electronic