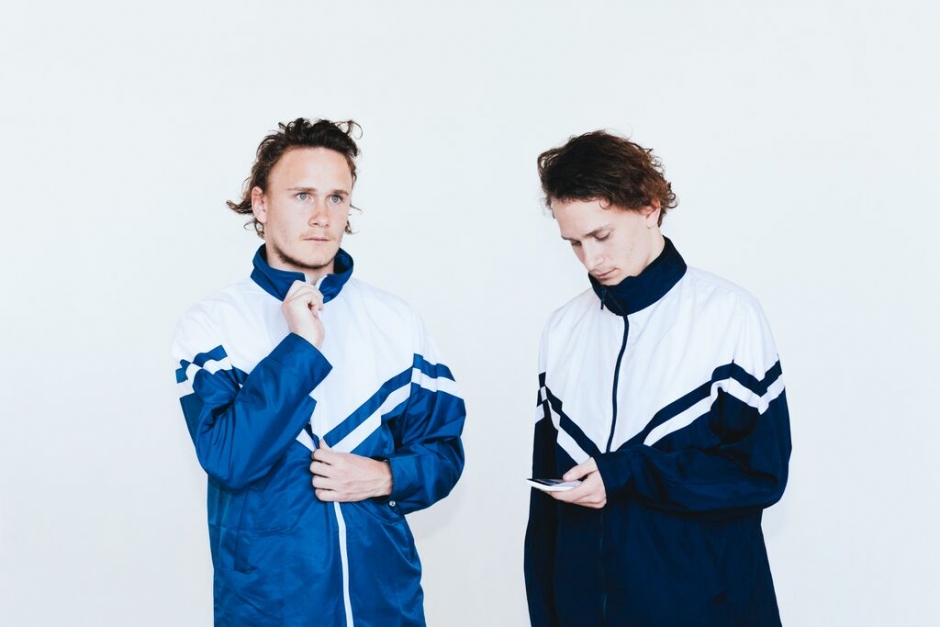 Ahead of their Splendour in the Grass debut, electronic production duo Cosmo's Midnight have released a new single Walk With Me, teaming up with Perth’s own WAM-winner KUČKA (AKA Laura Jane Lowther), who sings on the track. Lowther's glistening high-pitched vocals and soulful melodies bring a welcome electro-pop dimension to Cosmo’s Midnight, extending what is already a high-quality production into something quite special.

Of the production process, Cosmo’s Midnight said “KUČKA was a dream to work with in the studio, she writes excellent top lines and as a producer herself she has great input when it comes to writing the track as well. She is super quick and makes very few mistakes so when it comes to comping the vocals it was all super easy, we will definitely be working with her again.”

After their last single Snare feat. Wild Eyed Boy reached #1 most played status on Triple J,  it’s safe to say Cosmo’s Midnight are the new rising stars in Australia’s electronic production scene, with this new track being their strongest yet. If you caught them at Pilerats’ At The Pile #1 a few months back, you’d know that these lads from Sydney’s Inner West also know how to put on an exceptional live show.

To all the lucky guys and gals who are making their way to Splendour In The Grass this weekend, KUČKA will make a guest appearance with Cosmo’s Midnight during their set. Don't miss it. No word on an EP or album release but you can listen to Walk With Me feat. KUČKA below: 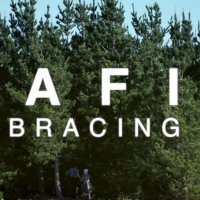 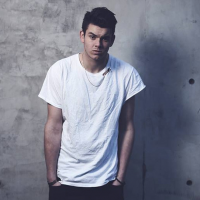 Watch: Harrison Brome - Midnight IslandA young Canadian musician with a beautiful upbeat track, and a video to go along with it.
Electronic