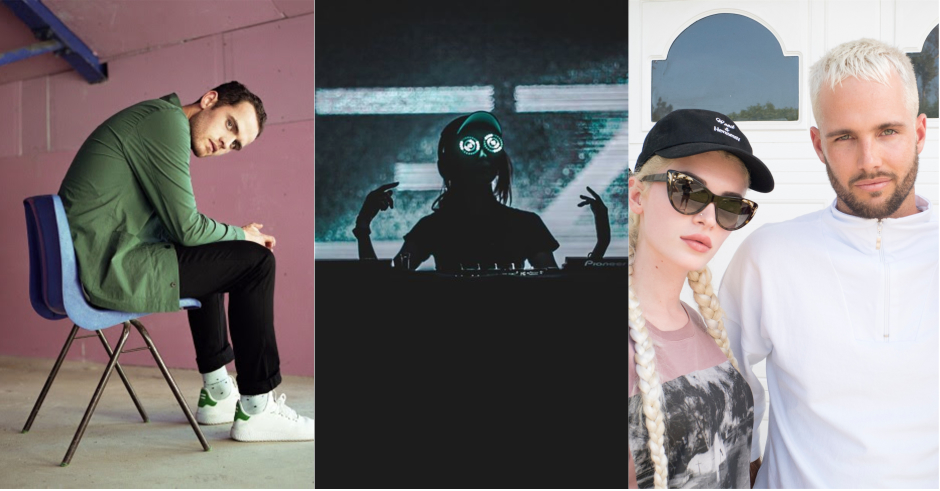 The rise of Canadian techno queen REZZ has been colossal, to say the least. Over the last two years, the young producer, consistently dubbed as the "female Gesaffelstein", has joined Deadmau5's mau5trap imprint, performed at festivals around the world and become one of electronic's most universally-loved DJs and producers, wrecking havoc with her characteristically heavy and dark house-tech vibe. Mass Manipulation is her first attempt at a full-length record and while it's a little early in her career, she pulls it off well. Featuring collaborations with 13, Kotek and more, Mass Manipulation is an eight-track showcase of her hauntingly dark sound, which swells and pulses with every thick slap of bass. It's definitely a record pumped full of tracks for the club, which is probably a good thing considering she's got a round of dates coming up this New Year's period.

Our love affair with the Brisbane-raised Jordan Rakei hasn't been lengthy, but it's definitely been fruitful. After charming us with his brilliant live show earlier this year, last week he returned with Nerve, a new cut from his forthcoming, just-announced new album Wallflower, scheduled for release on September 22nd through Ninja Tune and Inertia. Nerve is another classy affair from the singer-songwriter and producer, crafting together a jazzy, electronic sound, which dances around with shades of indie-pop spread throughout. It's potentially the best song yet from the now London-based musician, who is quietly becoming one of Australia's best electronic exports with every sensational release.

Brisbane's UV boi فوق بنفسجي was one of our most-loved artists in Australia's electronic scene, hence why we were a touch upset when the producer seemingly dropped off the face of Earth over a year ago now. However, it's also why we're super stoked to hear All I Want, the first taste of his forthcoming second EP Returned Alone, scheduled for release at the end of this month. Featuring the airy vocals of Villette, All I Want sees UV boi فوق بنفسجي return to his former glory, incorporating Villette's vibrant vocals with a triumphant, brassy production which is sure to go down a treat as he makes his long-awaited return to the live circuit throughout September and October - more deets HERE.

Maya Jane Coles is a bit of a legend around the house music world, especially when it comes to her work ethic. 2017 sees Maya Jane Coles' well-known work ethic kick into overdrive, with the esteemed producer dropping a new two-side EP ahead of the release of her forthcoming sophomore album Take Flight, which is out on her own label at the end of this month. Weak is the standout of the two-side, with Maya combining her own haunting vocals with a contrastingly playful production, which teases her housey sound without diving head-first into it like your average producer would. Here's hoping the new record sees her return down under in the new year too.

After an almost year-long break, Giraffage is break. The San Francisco-based dream-pop producer has been quiet ever since he released the THEA-featuring chiller Bring Me Your Love in the second half of last year, but now he returns with not only a dreamy new single but news of his debut album Too Real, set to drop on Counter Records & Inertia this October. Slowly is the first taste of said album, with the producer bringing together a synth-drenched, euphoric production with Matosic's pitched vocals, creating an upbeat and joyful vibe slightly reminiscent of Porter Robinson and Madeon's mega-collaboration Shelter. Hopefully, the rest of the album follows a similar, well-made vibe to the first track.

Era Istrefi - Redrum (What So Not Remix)

Not content with only dropping an epic-sized new video, last week also saw What So Not return with some new music of his own. The Australian bass king and big-name export returned out of the blue to premiere his remix of Era Istrefi's Redrum, originally premiered live at his Coachella set this year. Opening with a strumming guitar line and Istrefi's very Rihanna-esque vocals, it doesn't take long for What So Not's remix to heat up, with Emoh pushing aside the catchy vocal chorus in favour of a charging, synth-filled drop which warps with bass. He's also set to play at this year's Listen Out Festival so who knows, maybe we might catch another piece of new music from the king himself before the time comes. 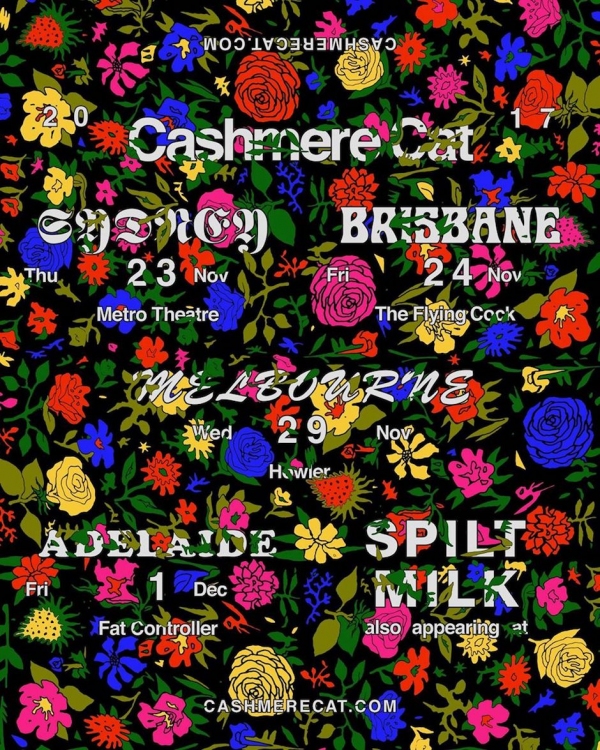 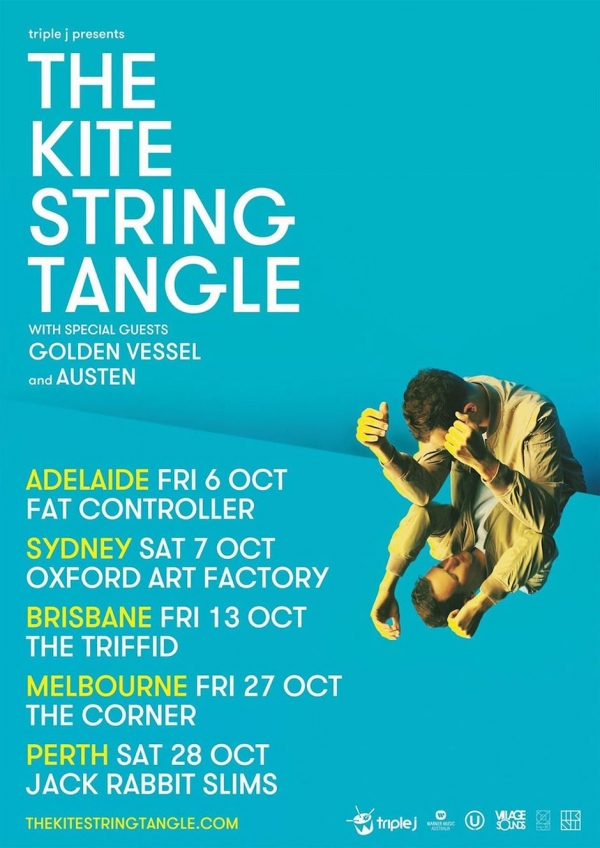 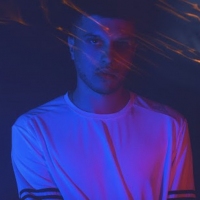 Swick teams up with Tkay Maidza and Capo Lee for hostile new single SlopesA dizzying, hip-hop affair by one of Australia's most out-there producers. 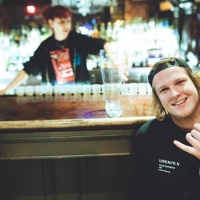 LDRU's Guide To The Perfect Sausage Sizzl(ar)He's about to tour his recently released Sizzlar mixtape, so get yourself ready.
Electronic