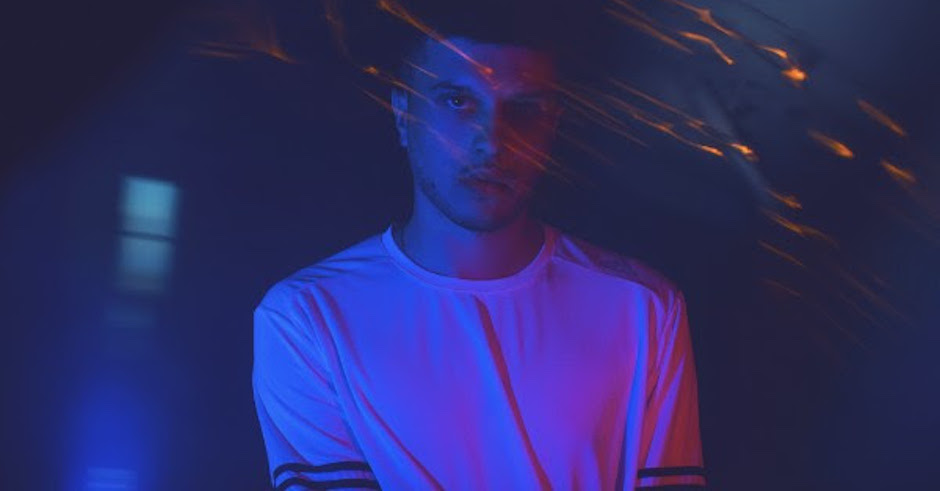 Our love affair with Australia's club music king Swick has been nothing but highly-covered (HERE, HERE and HERE - for a few recent examples), and as we venture into the latter half of 2017 it looks like this is only continuing. After impressing us with the bubbly, Spank Rock featuring Polo Love a few months back, Swick has returned with a more aggressive new track in Slopes. Featuring Australian hip-hop powerhouse Tkay Maidza (who has collaborated with Swick a couple of times now) and one of London's most exciting names in grime Capo Lee, Slopes has more of a hip-hop edge than anything else Swick has released through the NLV Records front recently, but it works well. The single kicks off with Swick's trademark, sugary sound before Maidza comes in with her now well-known vocals, gliding above a whistling beat which glitches and warps as it bounds into a clanging, instrumental breakdown. Rounding out with Capo Lee's quick-firing verse before Tkay takes over the reigns once again, Slopes highlights what we've come to love from Swick's forward-thinking productions but also gives the nod to a potentially heavier future for the producer, who has been nothing but impressive over the past few years. Listen to the track below: 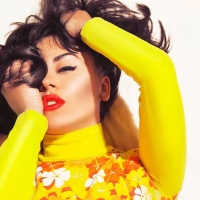 Meet Sydney's Moody Beach and her electrifying debut EPThe Sydney newcomer's self-titled debut EP is out now, and it's bloody great if you ask us. 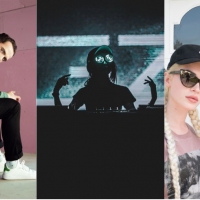 Electric Feels: Your Weekly Electronic Music RecapThe best of the electronic world in the past week, including Rezz, Giraffage, What So Not and more.
Electronic