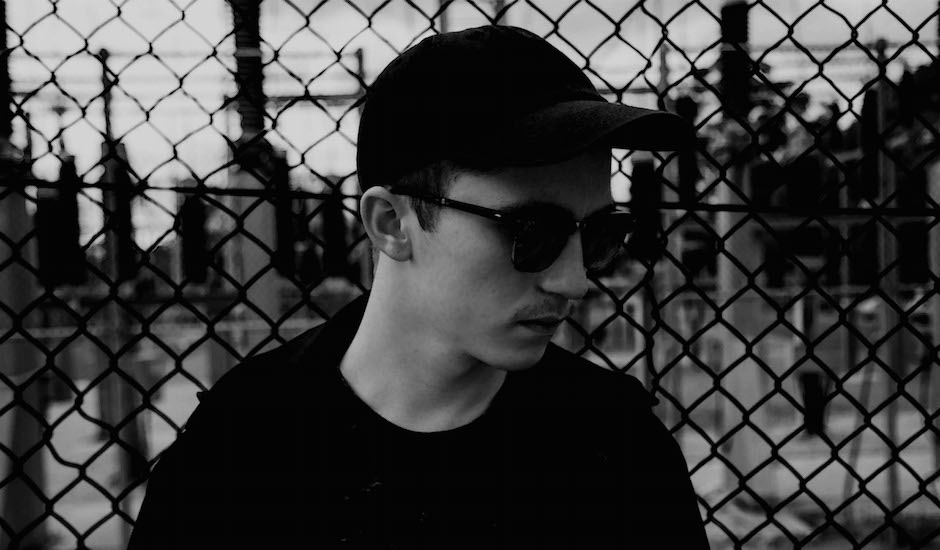 Avance is a young Perth-based producer starting to make waves here and abroad - most recently an unreleased colab with NZ's Quix found itself given a rinse by none other than Skrillex, and Alison Wonderland is a big fan of his own original, Yacht Yacht. Yesterday he dropped a big-time rework of Flume's Helix, so we took the opportunity to get to know him a little better before you all really start getting around him.

I’m 19 years old, originally from England and moved to Australia in 2012 where I spent some time in Geraldton and later moved to Perth. I’ve been involved with art from a young age, I started off with drawing and painting, then picked up martial arts and dance. I started playing around with music production at the age of 12 but didn’t really commit myself to it until I was 16. After experimenting with a bunch of genres I naturally gravitated towards bass music which is what I’ve stuck with to date.

I love how experimental and forward thinking trap has become and the direction it’s moving in is definitely something I want to be a part of. So most of my content is trap or future-bass but I’m working on a couple radio friendly tracks as well as some heavier stuff too.

I really start from any point and experiment with any and every sound. I warp, reverse and generally push sounds to the weirdest point until I find something I like. The end goal is always to produce something different and original.

Apart from some bar and retail work, music takes up the majority of my time. Outside of that you’ll find me spending time with my wonderful partner and two dogs.

There’s some exciting shows in the pipeline for the first few months of next year as well as talk of some potential eastern states gigs. I’m itching to travel around and meet new people.

For now I’m solely on SOUNDCLOUD but I’ll be on Spotify and Apple music very soon.

For tail end of 2016 I’m focused on grinding away on new music so that I can get myself out there as much as possible next year. As amazing as 2016 has been, in 2017 I’m looking to kick things up a notch. 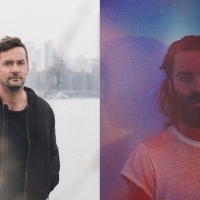 Listen to two hours of music from Bonobo and Nick MurphyLive from the NTS studios. 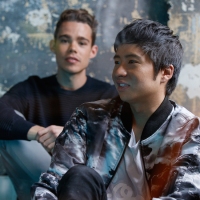