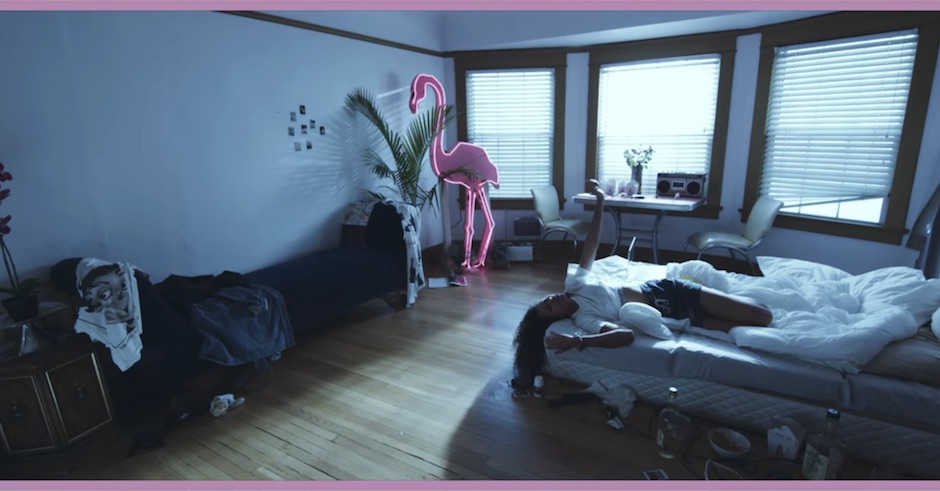 A few days we got treated to I Remember, a new collaboration between AlunaGeorge and Flume that surfaced after being premiered on BBC Radio. In case you forgot, it was a pretty chilled-out tune, with Flume donating a slick, synth-heavy beat to match Aluna's typical all-class vocals, which glide over the top effortlessly. The track has now been officially released with a video, which sports Aluna herself in a pretty basic, one set shot - but it does the job pretty damn well. Check it out below. 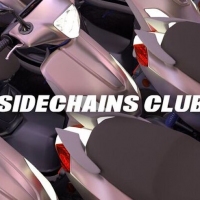 Acquaint yourself with Australian club music thanks to Sidechains' new compilationThe all-Australian compilation includes new tunes by Deer, Monomyth and SINIQ, among others. 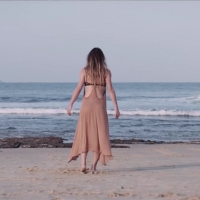