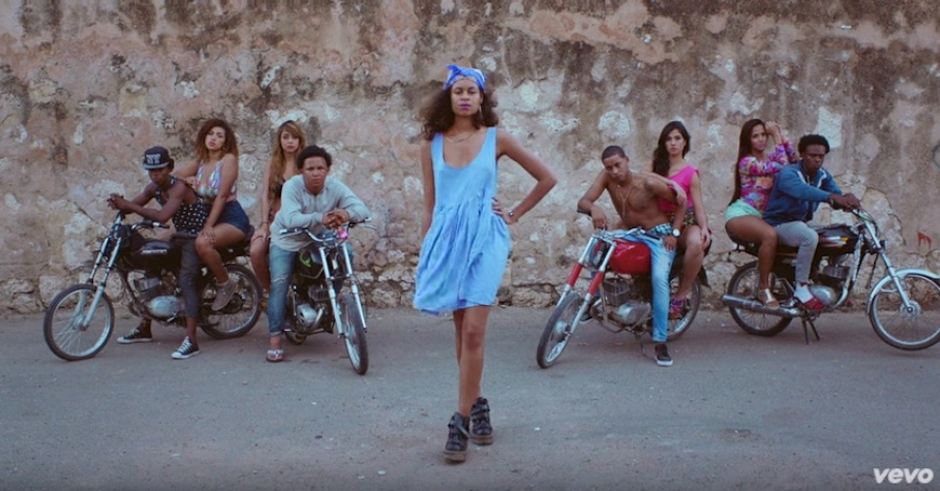 In their latest video release pop-singer AlunaGeorge has proven to women and young girls everywhere that the power of allure and mystery is the best kind of sexiness. The video was filmed against the backdrop of the Dominican Republic; a raw yet visually stimulating scenery of graffiti, slums, rough roads and abandoned houses. Donned in bright and exotic attire without giving too much away, Aluna and her entourage of girls are embracing self-proclaimed liberation amongst a setting of no rules, less-than-legal antics and men who would drop to their knees for the gorgeous girls. They are the tamed queens amongst a land of ‘beasts’ - definitely in control. Combined with Beyonce-esque choreography, a pleasantly surprising beat-drop (kudos George) and Aluna’s airy vocals, this video will surely make its way up the music video charts. The duo is set to release their new album I Remember later this year. 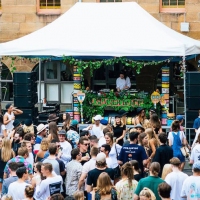 Sydney’s Mike Who delivers a humid mix prepping us for Summer Dance’s next boogieSummer Dance Ep 2 on V-Day will deliver the perfect mix of love, sun and funk. 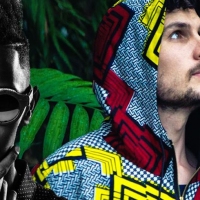 Listen to Ribongia's new tropical hip-hop banger My WordThe single is his second to drop from his upcoming Escapisms EP, which is shaping up pretty bloody nicely.
Electronic