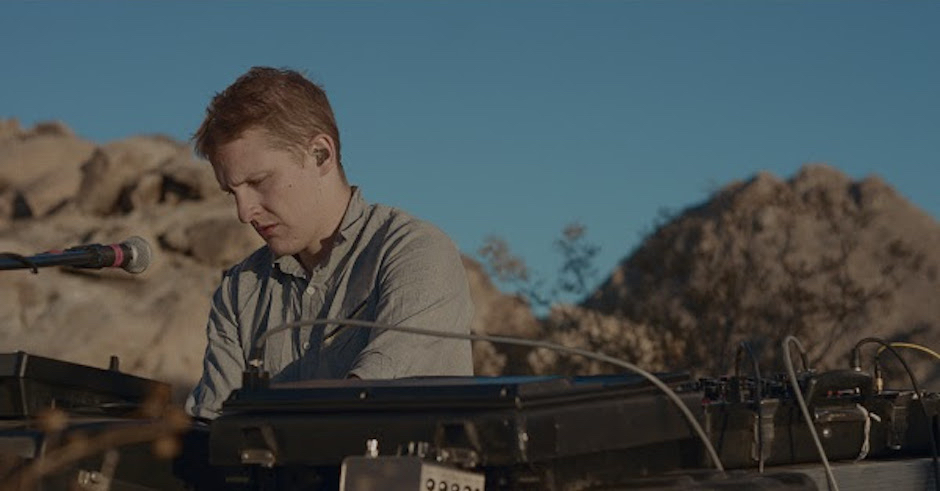 With the release of his beautiful Kuiper EP last year, Floating Points - the project of English musician Sam Shepherd - became one of the most in-demand electronic artists in the world. His productions, often lengthy in duration, ooze with creative confidence and simplistic-sounding complexity, which he's able to perfectly replicate with his live band in his incredibly in-demand live shows, that have gone on to become stand-outs at Glastonbury, Coachella, and our own St Jerome's Laneway Festival. Now Floating Points arrives with his next venture, tackling the world of soundtracking with a five-part aural accompaniment to his own, forthcoming short film Reflections - Mojave Desert - the first in a series of records exploring sound and aural landscapes in interesting locations. The soundtrack's first single Silurian Blue is a dazzling, seven-minute epic that slowly burns with Floating Points' signature knack for perfect sound design and cinematics, which in this case, whisks you away to the vast, rocky landscape that influenced the short film and its accompanying soundtrack with delicate, playful melodies and snapping, frenzied percussion in Silurian Blue's many climactic highs. Listen to the track below, which arrives with five others on June 30th. 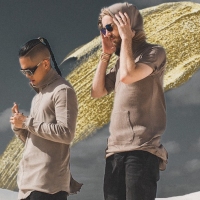 Electric Feels: Your Weekly Electronic Music RecapThe best of electronic music in the past week, including Slumberjack, Four Tet, Breakbot and more. 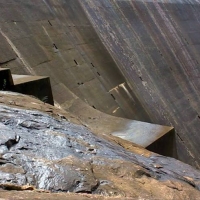