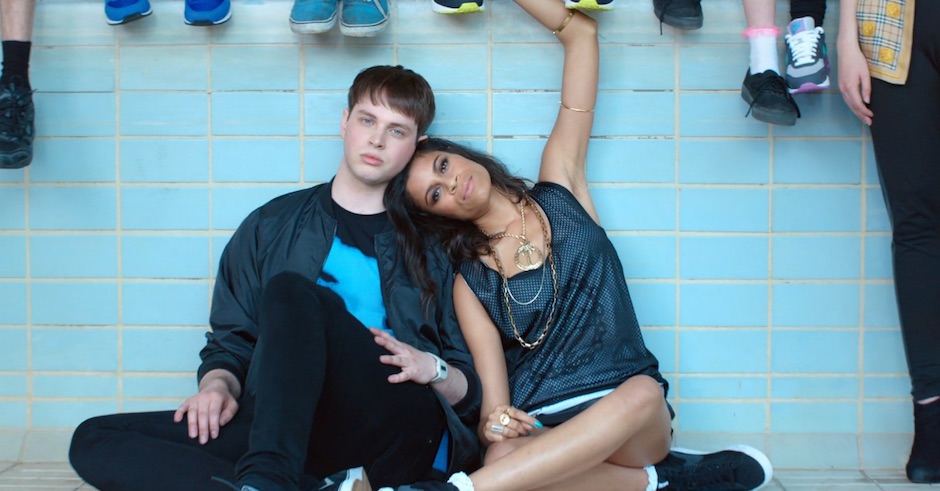 You Know You Like It has been through a lot. It was originally released in 2012 as a single by AlunaGeorge, then re-released in 2013 as part of their debut album. DJ Snake then did a rework of the track, which is how many people know it today. DJ Snake's remix catapulted into the charts and became a festival hit. This song isn't going away any time soon, and it just received a fresh new remix by Lxury.

The UK producer gives DJ Snake's remix a chill-house spin by adding thumping drums and his own take on the drop, which he mellows out with smoother synths. Lxury's remix is a really cool, unique take on the hit song that will give you another excuse to keep it bumping all year. Check it out below: 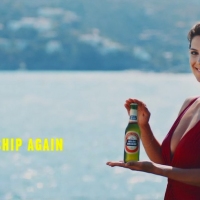 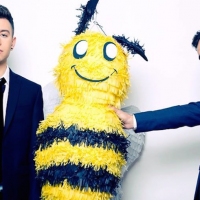