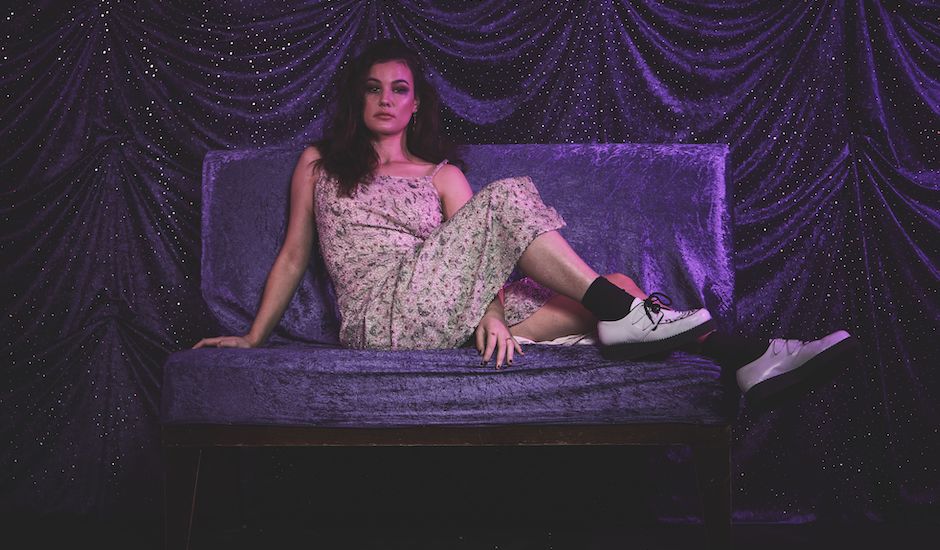 Those that have recently jumped on the Australian pop train sometime in the last few years probably wouldn't be too familiar with the Sydney-born Bella Ferraro. At the turn of the last decade, Bella stepped forward as a face seemingly destined for the heights of Australian pop commercialism, finding an international break-out through reality TV followed by a major record label deal and smatterings of work that edged her forward into the mainstream. Instead, she disappeared completely. She shared her last work in 2013 before distancing herself from music in search of other forms of creative expression, and we hadn't really heard a peep of her since - even despite a blossoming homegrown pop market.

Then, back in August - seven years following her departure in music - she made a long-awaited return with a single titled Her, one that made her place in pop music ss definite as it was all those years ago, almost as if she never left. She returned with a confident, yet intimate pop sound that contrasted colourful bursts of synth with pained-sounding lyrics, wrenching all the emotion she could out of the song's hooks and pairing it with a minimalist production that allowed it to shine undisturbed.

Now, with her second single post-return, she's showing her work at its most euphoric-sounding - and what a moment it is. Premiering on Pilerats ahead of its greater release this Friday, Bella Ferraro's new single Believe You is indulgent and saccharine in its brand of pop music, elevating those slight bursts of synth from Her and deepening their richness so they explode with swelling textures, all while she moves above with a commanding vocal presence that feels comparable to Carly Rae Jepsen, and how she's able to squeeze out every ounce of joy from her lyrics - no matters what she's singing about.

Interestingly, this is something furthered cemented when you hear about the track's meaning; Believe You being very Carly Rae Jepsen-like in its ability to turn a moment of ache into a soaring, confident pop song that really feels triumphant. "Believe You came about very quickly," she says on the single. "I was sitting in my shower, brooding over an upcoming trip to Japan with my best friend, and realising that I didn’t even want to go anymore. Strangely, from the minute we’d purchased our flights, the dynamics in our friendship began to shift. In the months leading up to our departure, it became very clear to me how much we were growing apart. In figuring out how to address my feelings with her, I ended up writing the bulk of Believe You in that shower."

It's the next taste of a forthcoming EP scheduled for release, but in the meantime, listen to Believe You as it premieres on Pilerats below, ahead of its official release this Friday - it's quite the moment. 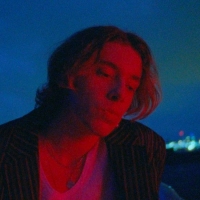 EP Walkthrough: Will Hyde breaks down the brilliance of his debut EP, with u in mindThe Melbourne-based musician has come a long, long way since our first introduction to him - and nothing shows that better than his debut solo EP. 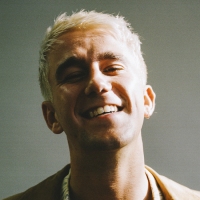