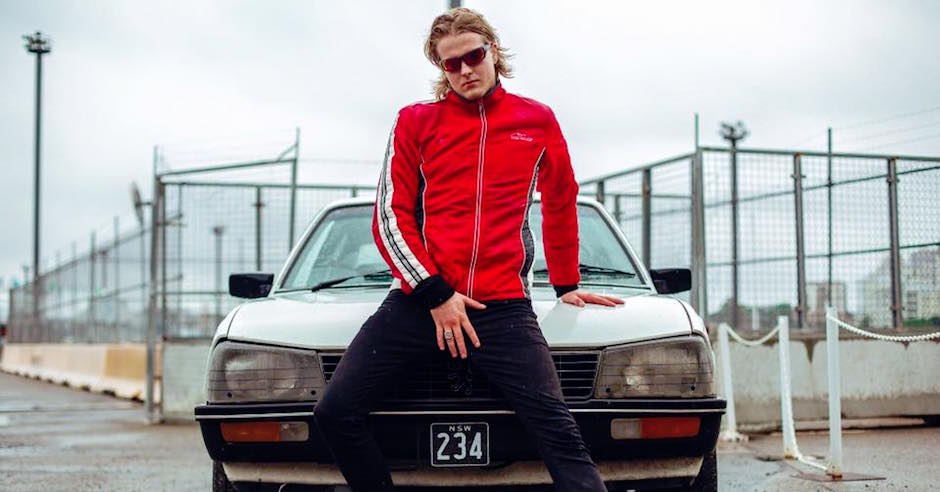 "Wait... Are you a cop?" is a line you've no doubt heard endlessly over the past few months and rightly so, the track it came from (The Meeting Tree's R U A Cop?) is one of the biggest earworms we've heard from Australian music in years, and let the tag-team duo of Joyride and Raph Dixon from Jackie Onassis kick off what has been a mammoth year for them and their side-project in 2015. Another Australian artist who has had a gigantic 2015 is L D R U, who's Paige IV-featuring single Keeping Score has now been remixed by the Australian duo ahead of the former's first Australian tour of 2016. The formula for The Meeting Tree's remix goes something like this - take the commercial, radio-friendly vocals from the original and add a shit-tonne of bass in a rather large, chimes-filled drop and voila! - you're done. That being said, The Meeting Tree manage to make simplicity sound amazing, it takes the original to unexplored regions and makes it work, something that a remix should be all about.

The remix comes as L D R U announces his biggest solo tour date, taking the Keeping Score tour the capitals this July for a five-date tour that features a very special guest and someone everyone should have their eye on - LA-based, Philippines-born producer Manila Killa. The Moving Castle signee has been picking up a lot of hype, particularly in the US, for his recently-new single All That's Left, which we've chucked in a stream for below for easy listening pleasure. Check out the dates below whilst you're there. 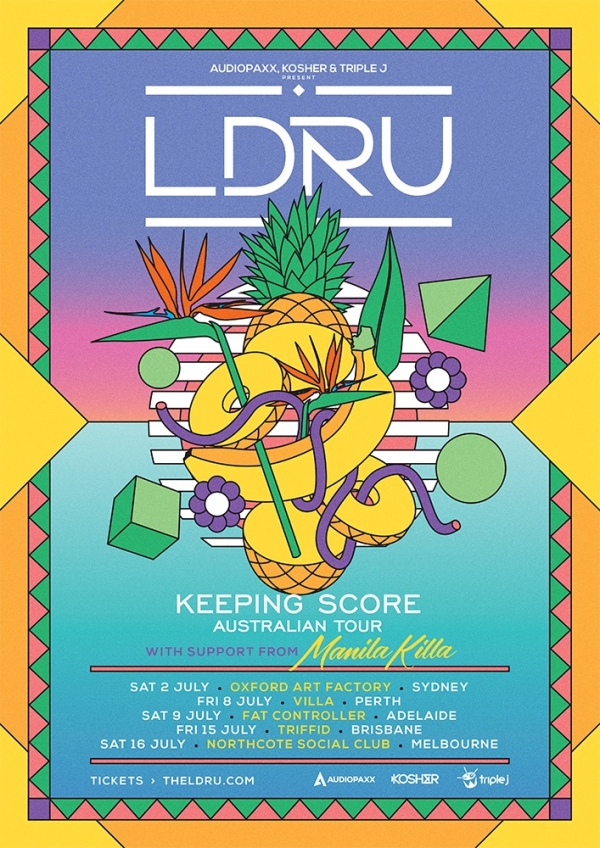 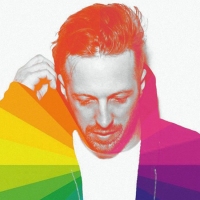 Premiere: ShockOne rolls out a smooth flip of Jamie xx's Good TimesElegant in its simplicity, and just in time for his huge City Lock tour kicking off this week. 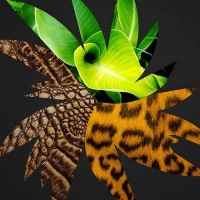