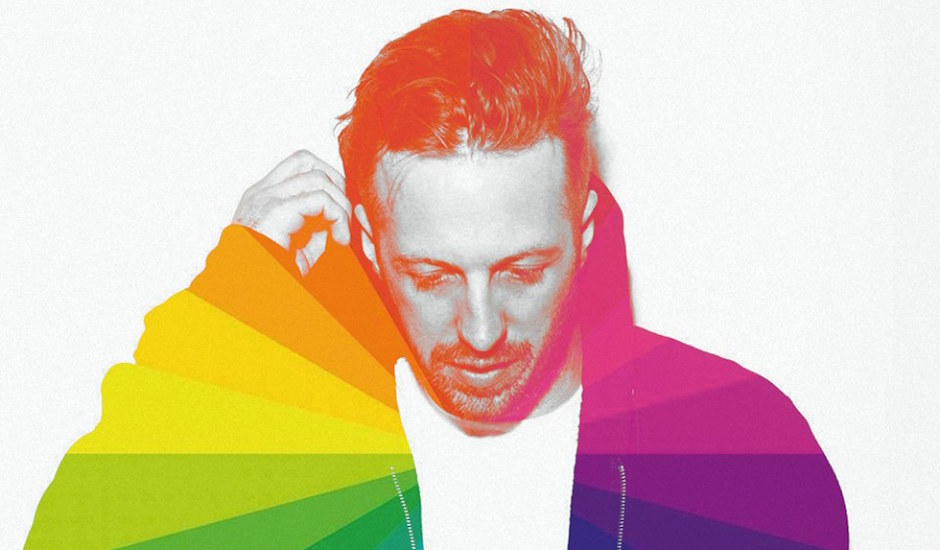 2016 is shaping up to be a large one for Perth's ShockOne. After a somewhat quiet past 12 months, he's returned in a huge way this year, unleashing a bombastic new single in City Lock feat. Ragga Twins and announcing a huge Australian tour that just so happens to kick off this weekend. Keen Perth punters may have seen him hijacking a few sneaky sets around the clubs here and there, and it's safe to say Karl Thomas is warming up for a hot one over the next couple of weeks (check those dates down the bottom, along with a just-announced appearance at Dillon Francis' upcoming Belvoir Amphitheatre show in WA).

Today we're stoked to premiere something a little less hectic than City Lock - a very chill, supremely awesome dab back into Thomas' drum'n'bass roots with a take on Jamie xx's feel good hit of the summer, Good Times feat. Popcaan. It does nothing to dampen the fun mood of the original, giving it a little bump in energy that one feels is gonna hit some sweet spots over those coming tour dates. Between this and fellow West Aussie DNGRFLD's Kiiara re-do last week, are we becoming drum'n'bass converts? When the tunes are this fun, we don't really care what genre it's coming from: 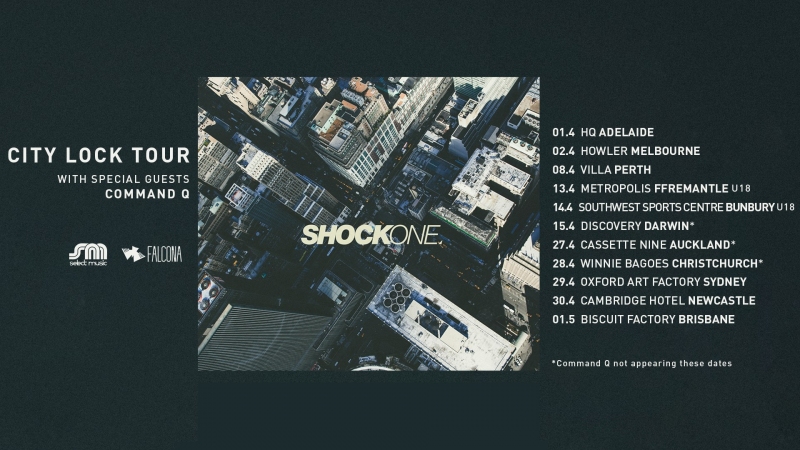 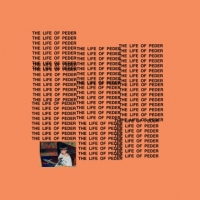 Lido remixed Kanye's Life Of Pablo because we're not worthyAnd this is only part one. 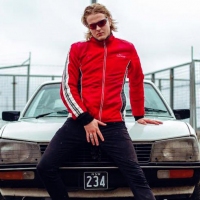