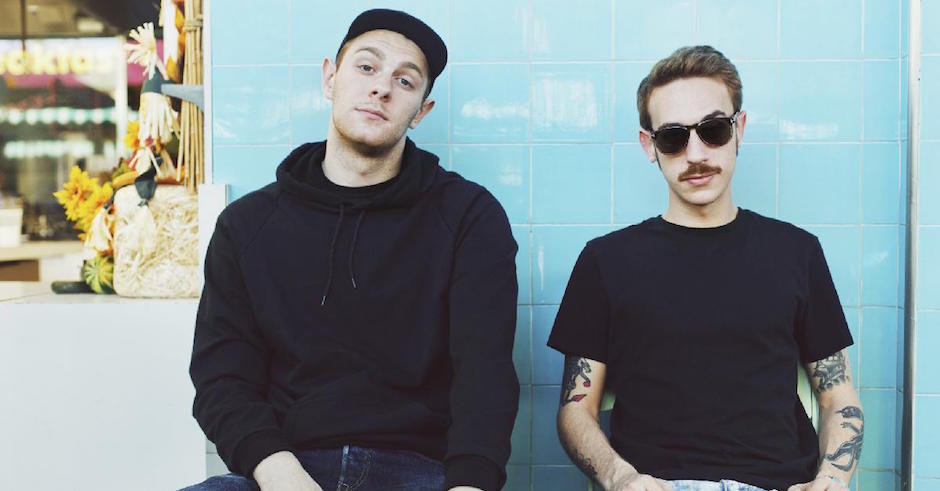 LA-based bass music duo LOUDPVCK are kicking off an Australian tour tonight at Perth's Jack Rabbit Slim's, so it's a damn good time to give you some idea of what to expect. While it should come as no surprise that BIG and HEAVY are key ingredients, Ryan and Kenny offer a little insight below into how a LOUDPVCK set comes together.

Take us through a typical set with LOUDPVCK:

RYAN: Something undeniably huge and exciting.

KENNY: Something to fuck the room up. We always try to lead off with a song that'll set the mood for our whole set, and that mood is "Let's go as hard as we possibly can!"

KENNY: Literally 50% or more of our set is all homies or neighbors, we can't help but spread the love!!

KENNY: At the moment Doggo by Barely Alive would be mine. I've almost died like four times head banging to that song live.

RYAN: Our special edit of The Prodigy ;)

KENNY: Something for the 90s babies!!! So many electronic shows are unrelenting bass music for five hours, a throwback rap song can feel like a breath of fresh air if you do it right!

RYAN: We always do a throwback section in our sets, a short 3-4 song medley of usually early-2000s hip hop. After listening to similarly sequenced dance music for an hour, we find it's so effective to press play on a really recognizable rap song from the past everyone can sing along to. It's just refreshing, nostalgic, and the crowd goes apeshit.

KENNY: If you pick up the energy, they will too. Sometimes a little pick me up on the mic helps refocus everybody; but if I want people to dance harder than I just dance twice as hard myself!

RYAN: Our new song with NGHTMRE, it doesn't even have a name yet!!!

KENNY: Alwayssss some unreleased LOUDPVCK stuff. We keep a few rough ideas at the end of the set every night, and when that time comes we usually have a quick huddle about which to test out. Lately our Major Laser remix with Aryay has been doing the trick!

KENNY: At the moment, Runaway - Quintino remix has been getting the lighters up! 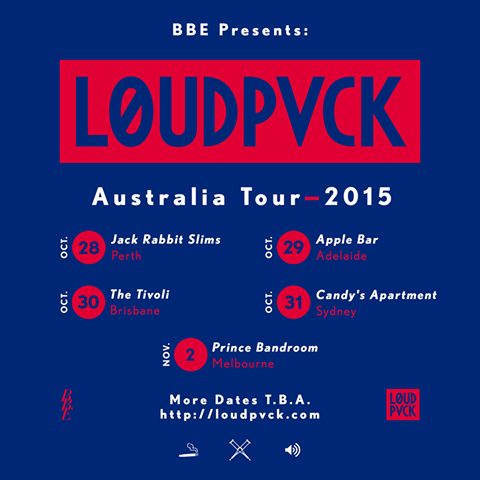 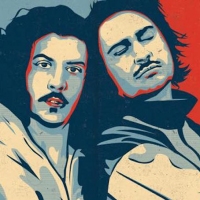 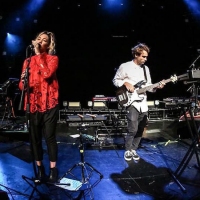 Five Minutes with Yuma XCatching up with the young duo in the midst of their huge first tour supporting RUFUS.
Electronic