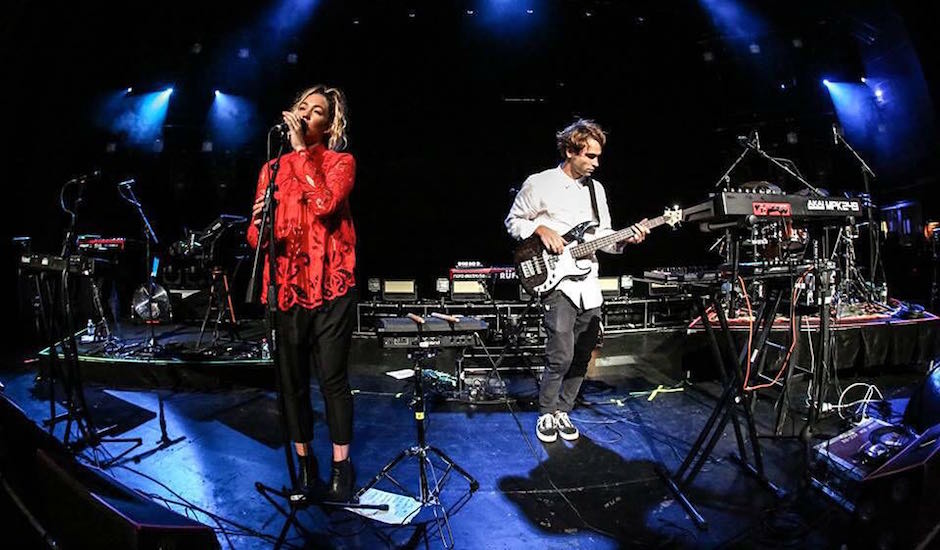 We've been really impressed with emerging electronic duo Yuma X so far this year. They've only released two singles - one a cover (Swimming Pool), and the second their first original, Matchstick, but they're beautiful brand of woozy electronica does things to us in more ways than one. We're obviously not the only people they've impressed either, as our interview with them catches them midway through their massive Australian support tour for RUFUS, playing in huge venues to a lot of people. It's not gonna be long before Yuma X are a household name, so it's always nice to catch such an act early to see where they've come from, and how they're handling such a big starting platform. We had a chat with the production half of the group, Jake, whilst in the middle of the Melbourne leg of the tour.

How was last night?

Last night was good. It was fun. The room was good. I’d never been to Melbourne before so it was good. We’ve been here since Monday and it’s been fun.

Jumping on tour with RUFUS is a big first tour, how’d you handle last weekend?

Yeah ‘cause we hadn’t played many shows before so we didn’t really know what we were getting into. And watching the RUFUS boys playing their show is pretty amazing, everything is so in sync, it’s crazy.

How’s it been getting used to those stages?

Yeah that Freo stage is so amazing. It was a little bit daunting.

Have you had to manage yourselves a bit playing shows in a row?

Yeah well ‘cause the whole thing where we’re learning everything at the moment. We don’t know where Lucy’s limit is with her voice so we’re figuring that out. It’s all good though so far, it’s fun.

We’ve been friends for a long time, and I grew up playing in bands, rock bands and things like that, and she could sing, so we started doing a few little things here and there over the years. And then I moved up to Byron for a little while and did uni up there. Then when I came back we just started writing songs and made an EP. It was just something I was doing because I’d been at audio school and I was looking for something to do. We didn't really have any plans to release it or anything then I got in contact with a few mixers to see if I could get in the studio with them and like mix my stuff and learn from them as well.

I asked a few people and one was Eric Sadowsky. He does quite a lot of stuff, like Chet, Flight Facilities… And I just went in with him and mixed all the stuff and he just sent it around to people and that’s how it started.

How does it work in terms of making tunes with Lucy?

I don’t sit there every day and work on new beats or anything. I don’t have a hard drive full of beats at home or anything. We just get together, it is pretty quick when we do it. I’ll start with a beat and she’ll sing something and then we’ll go away, come back and keep chipping away at it. It’s never the same with every song. We try keep it pretty chill and don’t try and force anything. If it’s not working we just move on.

What was your band background?

Little Sydney indie bands mostly. None of them were that great haha.

Is the Yuma X sound from your background?

No I grew up playing rock music and loving Jimi Hendrix and Chilli Peppers and those kinda bands. Then I got into jazz music and blues and went up to Byron and did a jazz performance course. And so that was where my head was at when we first started doing this stuff. I was really into jazz so it was completely different to what I ended up making.

Your debut EP is coming out soon yeah?

Some of those first songs we mixed with Eric have fallen away, and we’ve put new ones, but one or two of them have survived and will be on there. The EP’s done and all ready to go.

When’s it coming out?

I think we’re just sitting on Matchsticks for a while and then it’ll come out December/January, somewhere around then.

I saw you DJing after the Freo show, have you been into that for a while?

I’ve been doing that for a while, just for fun, but I’d play with a friend and play the Ivy Pool and a boat cruise in Sydney called Ship Faced. I wasn’t a club DJ though, more of a Sunday arvo chill vibes type thing.

Lastly I just wanted to touch on the visual side of Yuma X, is that something you guys are really involved in?

Yeah with the film clips I wrote the rough treatments for them, and they’re kinda tied together a little bit. And I guess that translates into the visuals as well too. We work pretty closely with our A&R dude and he’s got a good eye and is rad with all that kinda stuff. 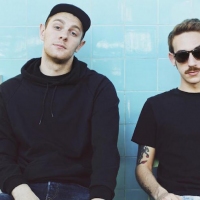 In The Booth: LOUDPVCKThe heavy-hitting LA duo go in. 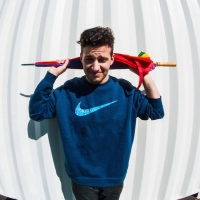 Mickey Kojak's Sweaty Halloween Mix will get you in the mood this weekendSome All Hallows' Eve bangers for da weekend.
Electronic