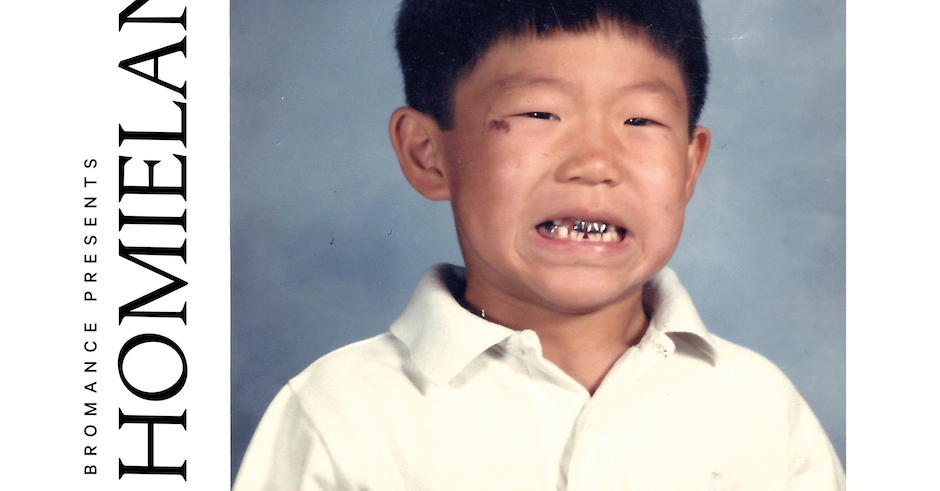 Bromance Records are one of the most well-known record labels in the electronic music world. Hosting Brodinski, Gesaffelstein, Club Cheval, LOUISAHHH!!!, Sam Tiba and other techno, hip hop and house heavy hitters, the record label has one of the strongest squads in the world - as evident in their highly-acclaimed compilations. Their newest, Homieland Vol.2, sees 24 tracks from already established Bromance artists and newcomers alike, joining forces to create one hell of an album destined to be played both in pre-club hype sessions, and post-club comedown mode. The Bromance Records crew does a pretty good job at explaining the meaning behind Homieland Vol.2, explaining that "Homieland is an imaginary country that knows no boundaries. It extends from Atlanta, with rapper Bricc Baby and producer Distal to Haiti through Jeff Chery, passing by sunny California with the likes of Boy Stephen and bands Sister City and With You., Ohio with Feral, Louisiana with Suicideyear, New York with Straight Razor or even Washington with Shy Glizzy, all locking down the US. Homieland’s flag flies everywhere, in Montreal with Tommy Kruise, in Sydney with Jensen Interceptor and in Tokyo with Japanese rap prince KOHH. In Europe, it can count on Swiss beatmaker Sebb Bash, Kent Hammer and JoeFarr from the duo Coping Mechanism (JoeFarr + Louisahhh!!!) hailing from England and French 8tm and Adam, plus whiz kids duo The Blaze".

The compilation is as diverse as it gets. Whether it be the epic, atmospheric build up from M.I.A. collaborator and Bromance Records young'un Gener8tion, to the up close and personal hip-hop vibes from Bricc Baby, to the ferocious 808s and bubbly melody of With You's Snaps, to Panteros666's trademark synth stabs in the techno monster Milagro, to Canblaster's bass-driven Voxes Roll, to the blissful, chill-trap vibes of Tommy Kruise's Ramen, Bromance Records' Homieland Vol.2 has something for everyone. Get your copy of the compilation HERE. 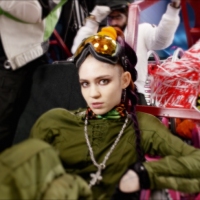 Bask in the glory of another visually bombastic new Grimes video clipOne of the world's most exciting pop artists continues to do things her way. 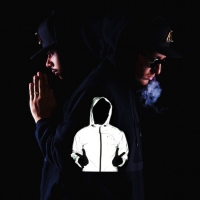 Sable Says: Floss-terviewSable chats to the trap bosses ahead of their upcoming Australian tour.
Electronic