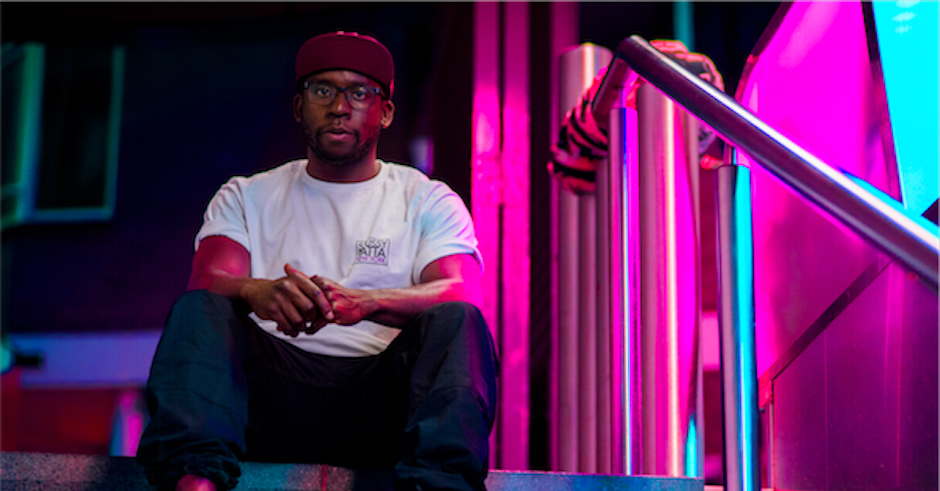 If there's one genre which has really taken off and won in 2017 it's US R&B. Kelela, Kehlani and SZA specifically have each become of some of 2017's biggest stars and with a promising upcoming wave of soulful voices from both the US and afar (such as the UK's Jorja Smith), it looks like this may just continue into 2018. Dutch producer and DJ Abstract looks set to capitalise on this wave, teaming up with fellow Netherlands vocalist Jalise Romy for a woozy new collaboration called Your Words. Your Words brings together this soulful sound with a funky, bass-driven production reminiscent of some of Kaytranada's production credits. It's one of those instantly likeable singles that is sure to help Abstract further branch out into international waters, which is why we decided to get to know the producer a little better ahead of what is sure to be a break-out year for the name in 2018.

My name is Gestow Power. I’m 31 years old. I started DJing when I was 17. It started really spontaneously – a friend took me to a DJ workshop with him. It kicked off a little when i was 20/21 when I started getting some gigs in clubs. Flash forward, I am blessed to tour on an international level!

It’s grown in the past couple of years. At first, I was a hip-hop DJ – so boom-bap beats and straightforward raps. Then I started listening to R&B as well. These days i also listen to Disclosure, Kaytranada and James Blake, plus A$AP Rocky, Kendrick Lamar, 67 and many more!

I just sit in my studio trying to come up with something fresh. Sometimes I try to get inspired by listening to other music or watch tutorials on how to create certain effects and go from there. Sometimes I write a chorus and record it. I can’t sing so I'll autotune it, just to get an idea how I want the song to sound like. Then I approach artists who I think fit the tracks and create a full song.

Can you tell us about your new single, Your Words?

I had the beat for a little while. I hooked up with Jalise Romy in a studio called Cruise Control located in Amsterdam. I played it for her and she liked it, so then we started writing it... FAST. I mean REALLY FAST. She recorded it mostly by herself cause I had to run a sudden errand. She’s so experienced and good at what she does and also a perfectionist. Exactly what you need to build a good song! After she laid down the vocals, I worked on the beat and there it was! I think it was a 3-month process, listening to the song once a week and adding or removing stuff. Later on, Jalise sent me some harmonies and it was done!

I want to release more music. I started this project last June. It got me some got attention and I want to keep the ball rolling and keep developing my sound and let the world know who DJ Abstract is – a genuine dude that can DJ and produce. 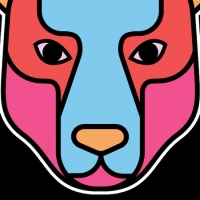 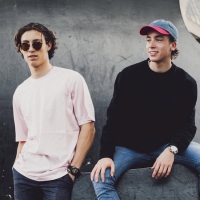