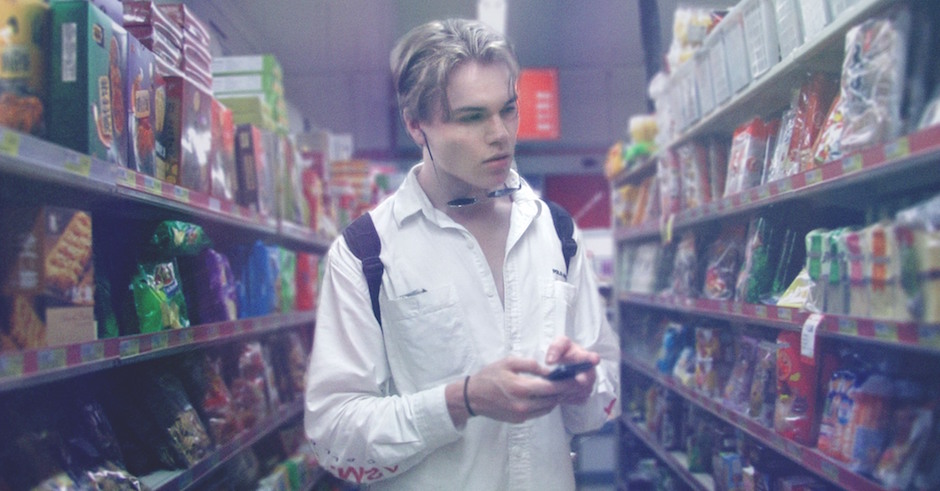 Young Melbournian and Leonardo DiCaprio look-alike Howl is one of my go-to names if anyone asks me for a music recommendation, with his flips of Lana Del Rey's Video Games and Azealia Banks' 212 and his originals, Sports Challenge and Flutter, cementing him as one of my favourite Australian producers right on the rise. His new single I'm Gone veers away from his up-beat, quirky sound, replacing with it hard-hitting bass stabs, hand claps and an absolute scorcher future-bass-esque synth line. The piano-laden single is being released as a 'ittle something' for the producer hitting 5,000 followers and if this is his idea of a 'little something', i'm wetting my pants with excitement. Listen below: 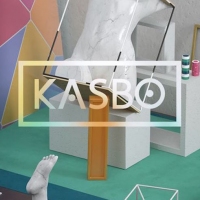 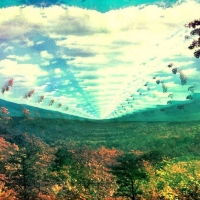 Listen: Tame Impala – Alter Ego (Nonak 8-bit remix)Kevin loves it, and so should you.
Electronic

Experience the impeccably crafted LP Expanding Horizons, as you get to know the artist and his craft a little better.