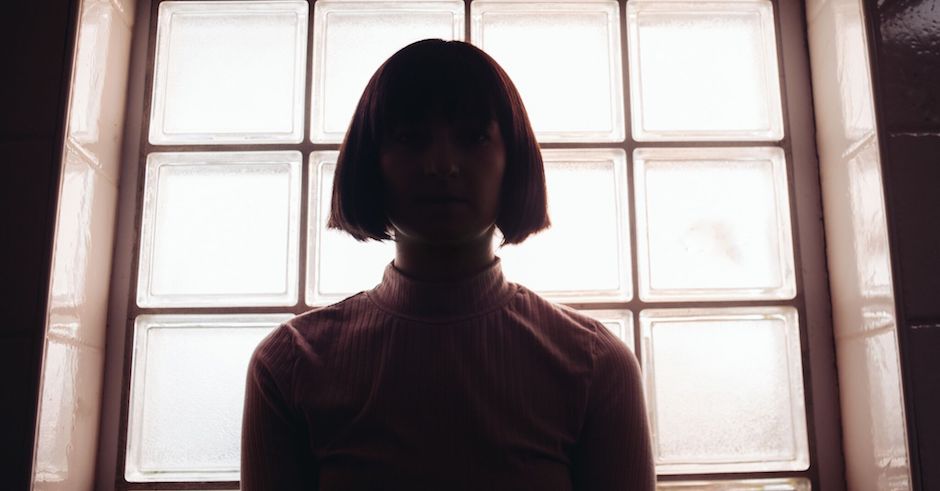 First catching our eye with the soothing For That, I'm Sorry two years ago, Melbourne's BATTS – real name Tanya Batt – has continually won us over since, so much so that we named her one to keep an eye on at the turn of this year. While much of her 2017 has been hushed and behind-the-scenes, the past few weeks have seen BATTS reemerge into the spotlight with new singles, a new record deal (she signed to The Hills Are Alive's new imprint THAA Recordings, with fellow former-Melbourne charmer Lanks) and now, 62 Moons – her new EP. It's a soft and melancholy debut from the musician, who uses her own personal emotions and stories as a backdrop of sorts for her indie-flavoured first release.

While the definition of the word 'electronic' is blurry in the case of BATTS and 62 Moons, the subtle shading of electronica across many of 62 Moons' tracks works incredibly well in keeping it a unique and mesmerising debut, capturing our attention and not letting us go until the 17th minute concludes. That said, the EP is primarily built in a more indie flavour, with Batts' delicate vocals and emotive songwriting washing over stripped-back, acoustic instrumentals which on singles such as For Now, glow with this almost Tycho-like electronic build. This psych-indie blend has a super unearthly feel to it, something strengthened by the EP's stories and inspiration.

"When NASA began to release the sounds of space it blew my mind. Saturn has always been my favourite for many reasons but when I first heard the sound of Saturn’s rings, it really connected," says BATTS on how space has played a large part in the EP's inspiration. "In that moment, I had the thought of combining the music we create as humans, with the natural music of things out in space that have existed for billions and billions of years. I want to instil knowledge of space within music to people, but not via lyrics - via sounds." It's an impressive and capturing debut release from the rising name, who you should check out at a handful of shows she has coming up shortly. Find 'em all HERE.

Over the past few years, underground producers DJDS – formerly known as DJ Dodger Stadium – have gone from playing small and intimate venues to working alongside names including Kanye West, contributing their slick, masterful productions to his evolving The Life Of Pablo project. After their warm and comforting collaboration with Khalid and Empress Of, Why Don't You Come On, won us over a few months back, the pairing of Jerome LOL and Samo Sound Boy have reconnected with the latter for Love, a beautifully composed cover of the recent Lana Del Rey Lust For Life highlight. Empress Of's consoling vocals are the star of the show once again, elegantly floating over a stripped-back percussive production which has this soft and subtle house pulse to it. "We just wanted to try our own version, put our sound in it and pay tribute to a piece of work that really inspired us this year," the pair say on the cover, and what a brilliant tribute they have done.

As one of the front-runners of the 'Soundcloud revolution' a year or so ago, LA-via-London musician Oshi has become one of the underground's most loved (his remix of Kali Uchis' Ridin Round is one of the highlights of said 'revolution', copping a large 21 million plays). Following last month's energetic single Lost comes its counterpart in Found, another swirling, synth-dense production from the young production mastermind. It's simplistic yet magical, combining a drumming percussion line with an echoing synth melody that serves as the backbone of the single's many twists and turns. It's got the same warped, quick-speed feel of Lost but in a way which is entirely separate and unique, something which many producers fail to do in an entire career, let alone in two closely released singles.

Over the past few years, London's Jax Jones has been the central source of some of house music's catchiest productions. His latest run of brilliant productions kicked off with the anthemic, Hervé-esque House Work last year, which has since been followed up time and time again with singles including the Demi Lovato-featuring Instruction and of course, the chart favourite You Don't Know Me (which, personally speaking, has been almost inescapable over the past twelve months). Breathe is his latest and it's very much the same, combining a catchy, pulsing house production with Ina Wroldsen's accessible, radio-friendly vocals, the pairing of which balancing on that fine line between club-house and chill-house perfectly (meaning we can enjoy it twice as much).

While The XX's returning third album I See You has gifted us some of the year's best singles (Say Something Loving, Dangerous, and I Dare You specifically), the album has also featured its fair share of remixes, including a couple of classics. There's Jamie XX himself spinning On Hold into a dazzling club anthem in true Jamie XX fashion (one of our favourites from the year, for sure), Four Tet transforming A Violent Noise into a stretched-out, eight-minute epic, and now, Spanish producer Edu Imbernon and his remix of Lips. Like Jamie XX's self-remix and Four Tet before him, Edu Imbernon's remix of Lips takes us into the world of long, blissful house, gradually building up Lips' soft melodies and pairing them with a percussive house production for an epic, seven-minute journey. Get swept up in the washing house gold: 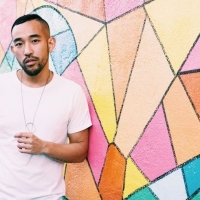 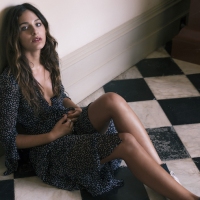