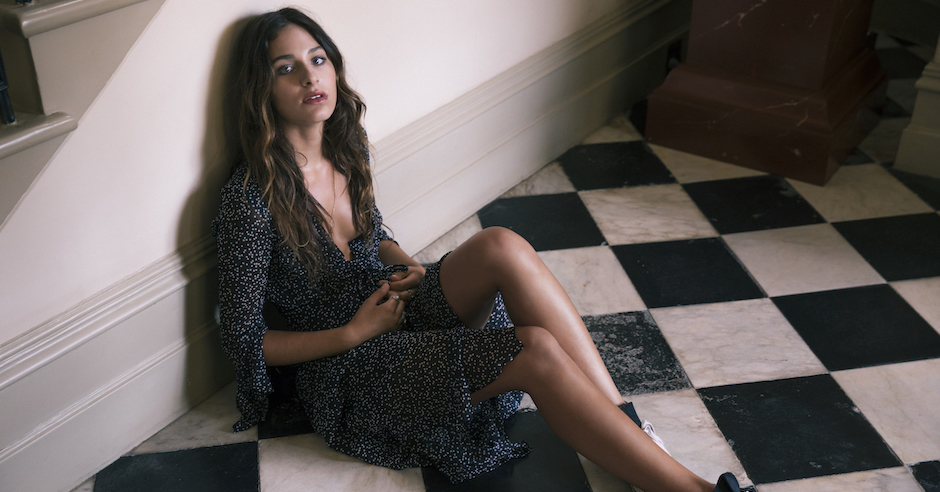 Melbourne vocal gem Samsaruh has just dropped her second single, Beautiful Killer, and it’s 100% another winner. The 19 year old exploded into our lives with her alluring debut Golden To Thrive earlier this year, and since then, it’s been a journey marked up with milestones. She’s worked with artists such as Slumberjack, Just A Gent, and Kuren, her debut peaked at third most played on triple j, and has just landed a slot on the Falls Festival Lorne lineup.

We think her latest output is bound for a repeat of this sort of reaction. On Beautiful Killer, Samsaruh’s songwriting skills and vocals shine. Her voice captivates by being both breathtaking and commanding, all at once. On the tune’s backstory, she says, “It’s about the kind of people who are alluring, irresistible and sometimes illusional. The kind of person that blinds you of the darker side and mostly the kind of person that we allow to deceive us anyway.”

Having heard the electrifying, bass driven Golden to Thrive, this track might not be the follow-up you immediately expect, but it shows us a different side to her creations, and hints of the quality sure to come. Her characteristic moody vibes still linger, but the track is mostly driven by an energetic, playful rock beat, before diving into a twinkling, synth-led echo chamber. The combination is magic, and we highly recommend treating your ears below, and if you can, catch her live supporting Dean Lewis on his current Oz tour. 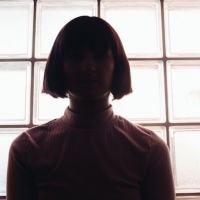 Electric Feels: Your Weekly Electronic Music RecapThe best of the electronic world in the past week, including BATTS, DJDS, Oshi, Jax Jones and more. 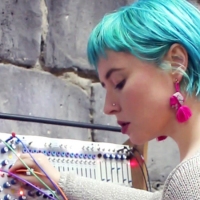