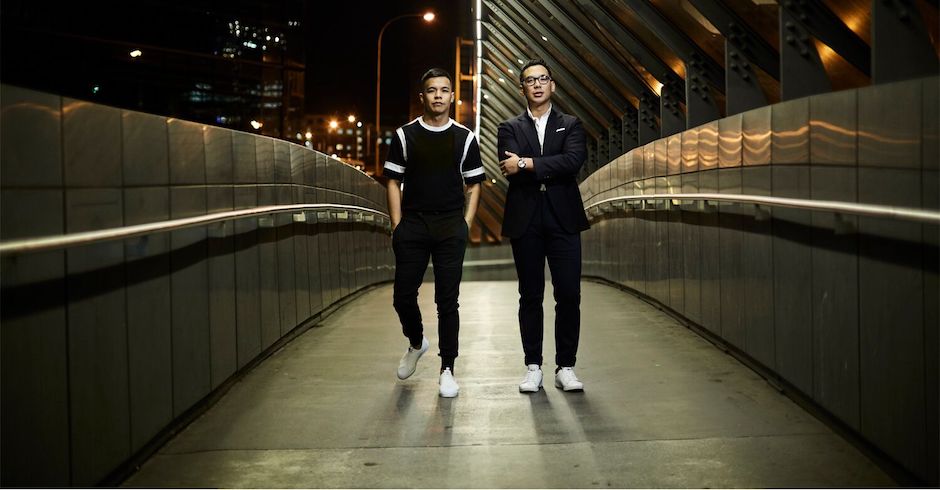 Sydney duo Midnight Pool Party have been the source of a couple of our favourite electronic releases to come out of Australia of late. Late last year there was the anthemic disco banger Waiting and before that, remixes of Frank Ocean and Miike Snow. This week sees the duo return to the frontlines with Collide, the second single from their forthcoming debut EP Dalliance – out later next month. Distancing themselves away from the disco-house sounds of Waiting, Collide sees Midnight Pool Party work with a more traditional house sound, combining hefty punches of bass with deep waves of synth vocal chops for the track’s simplistic, yet effective breakdowns – which sit either side of some lush vocal work.

“Collide was the final piece in completing the overall sound of our first EP.” the duo say on the track’s creation. “It’s an incredibly emotionally charged track that builds up to a massive dance party by the end. Lyrically it’s a bitter sweet song about letting someone go, but knowing you met them for a reason.” Listen to the track below. 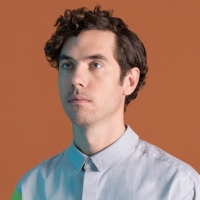 Get ready to cut shapes to Roland Tings' new track, Higher GroundFresh off the back of a round of tour dates with Laneway Festival, with a whole heap of shows just announced too. 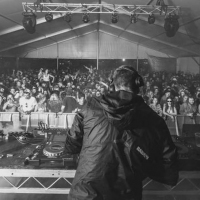 Elk Road quietly just released a new single, Come DownFresh off his Hottest 100 charting, Elk Road is back and is in bloody great form.
Electronic