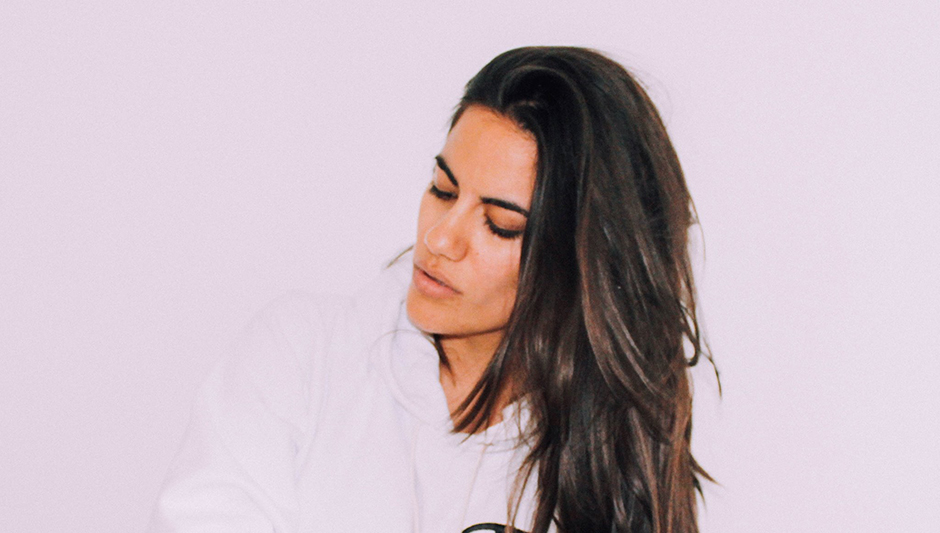 It’s about time you get to know Spanish alt-pop singer Sofi de la Torre. This amazing talent has been around for a couple of years now, belting out pure pop brilliance time and time again, and now she’s outdone herself. De la Torre has teamed up with Finnish producer Jonas W. Karlsson and songwriter Axel Ehnström, also from Finland, to create her sophomore EP Mess, an electro-pop gem that could take this dream-queen to new sensational heights.

Speaking of the lead single Mess (via PopJustice), de la Torre said “There was a part of me that wasn’t really being put out there… the sassy, not-so-easy-to-handle Sofi that nobody has really experienced so far.”  The lead single is the captain of the 4-track, however there’s true electro-pop wonder found in the whole EP, from the mysterious carthartic swelling of 19 in Mexico, the bright upbeat electro-pop of Colorblind Cruisin' (a previously unreleased track), to the mellow warmth that rivets through the RnB cut London x Paris.

The four tracks are all so infectious that you can’t really escape the flows of emotion and sentiment that this release is awash in. Mess is pop done exquisitely - the tracks are not only catchy and danceable, but artistically powerful and seemingly soulful portrayals of the vivacious singer. There’s a feeling that de la Torre’s entire self has been wired into this record and is a real reflection of her own experiences in life.

Stream the EP via Soundcloud below. 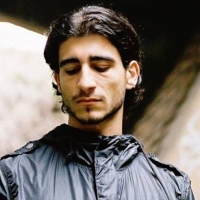 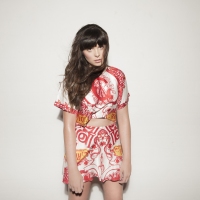