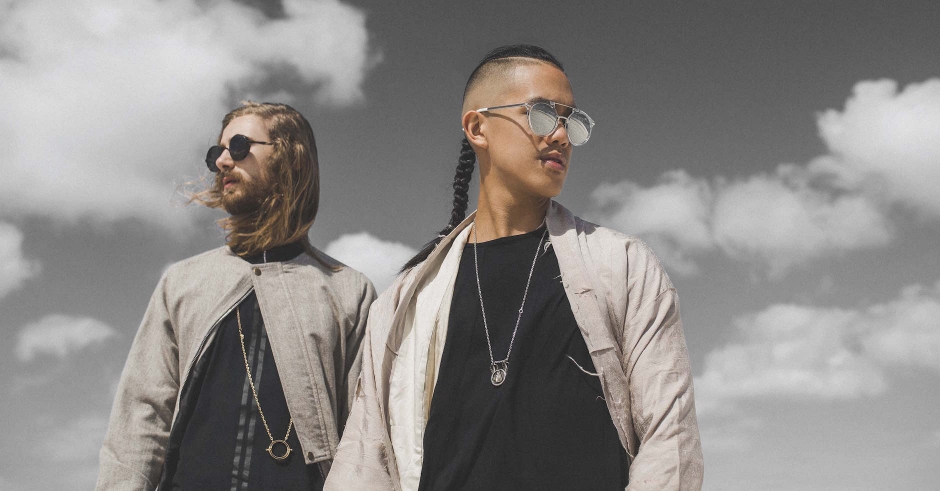 With their latest single Fracture featuring Aussie songbird Vera Blue racking up almost a million streams and currently the most played track on triple j, Slumberjack have announced the release of their sophomore EP, Fracture, set for release this April (just in time for Groovin' The Moo - which they were just announced as part of.

Not content with a new EP and national festival tour, they've also announced their biggest Aussie/NZ tour to date to celebrate the release, which is set to feature some huge features and collaborations. All of this comes off the back of a monster 2016 for the duo, which featured sets at Splendour In The Grass and Listen Out festivals, along with a little track featuring none other than Daniel Johns.

Check the dates for GTM HERE, refresh yourself on Fracture below, and check that full run of tour dates down the bottom: 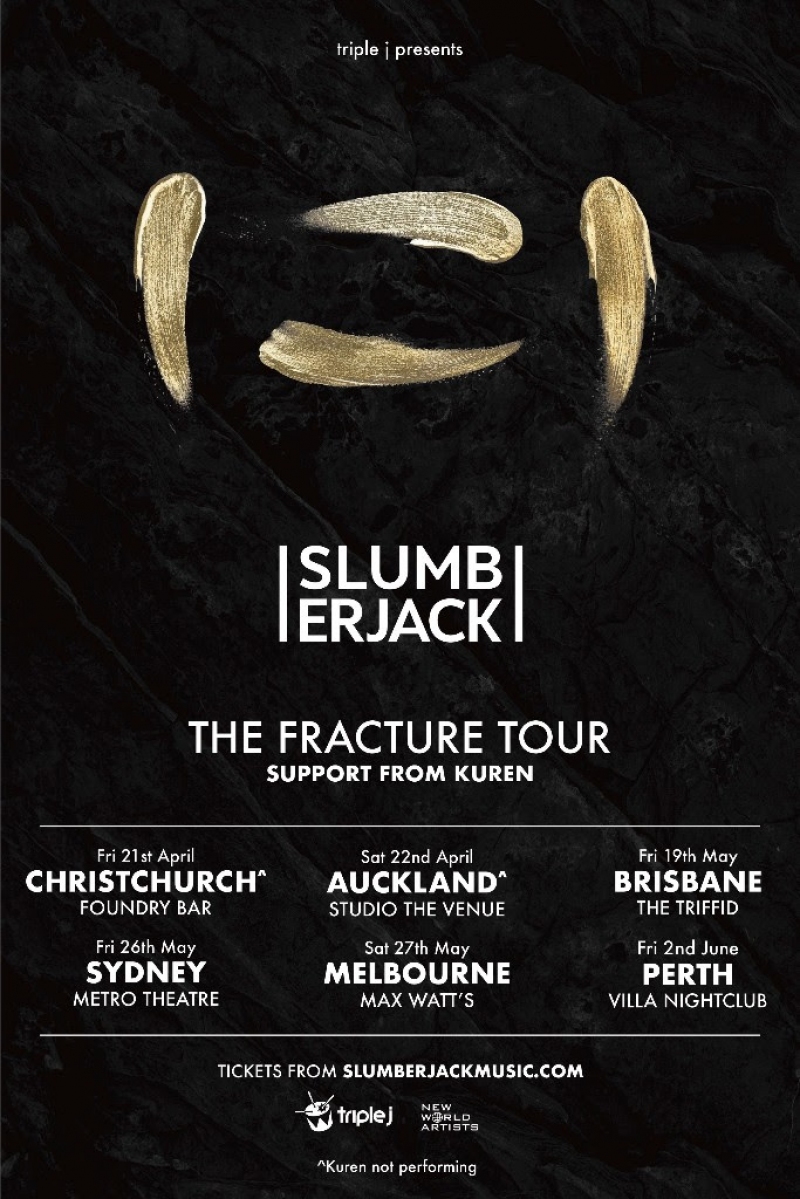 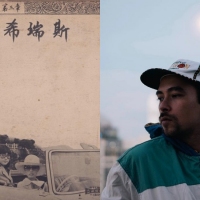 Onra is building hype for the release of Chinoiseries Pt. 3 with some fire cuts from itAnd we are massively on board. 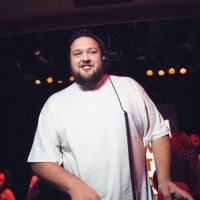