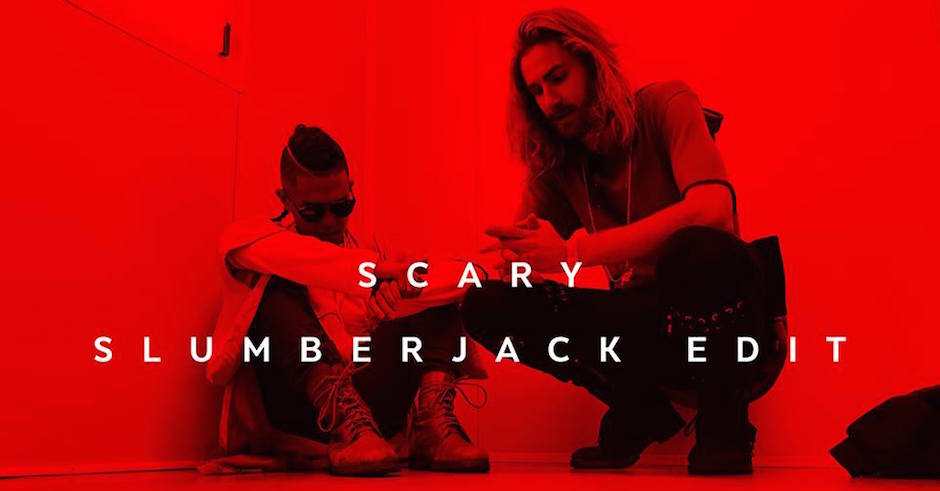 Following the one-two punch of both Skepta and Stormzy cancelling their Australian tours at the last minute, grime really copped a beating in Australia a few weeks ago. Unless of course you've been listening to grime forever and know that these two artists aren't the only people in the entire world doing it. But for many these two artists are the entry point into the genre thanks to the national youth broadcaster rinsing them on the reg.

Anyway, Slumberjack were also bummed when Stormzy cancelled just before his scheduled Listen Out appearances, and played a pretty nasty edit of Scary in their live sets while on tour. That edit now exists on Soundcloud, and you can download it for free, and it's every bit as big as you probably don't remember 'cause you were no doubt supremely on at Listen Out. 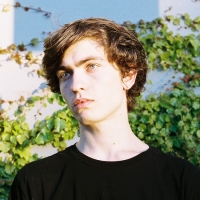 Premiere: Elkkle overcomes self-doubt on gripping new single, Don't Look DownThe first of two new singles to round out 2016 for the emerging producer. 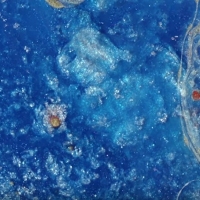