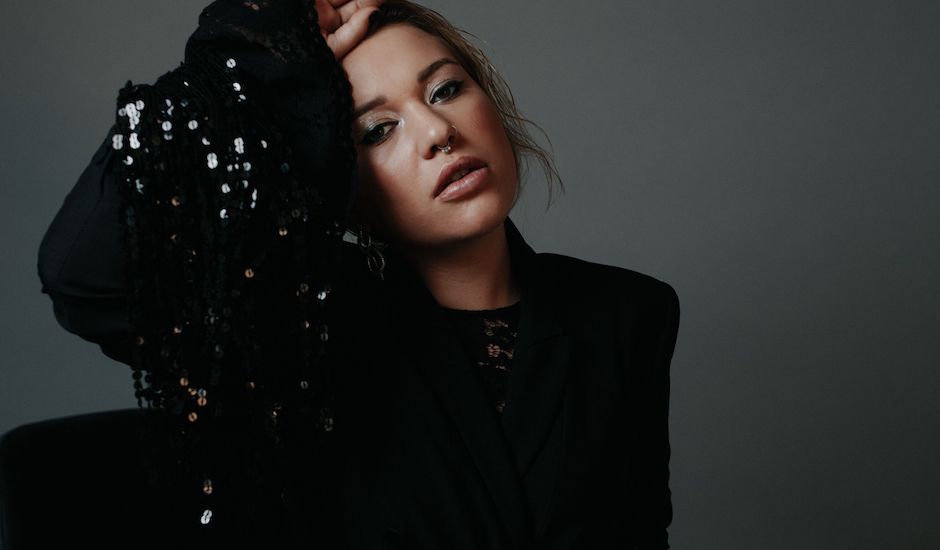 In 2019, the next generation of Australian-born, homegrown pop made itself clear. Across the course of the last twelve months, numerous artists stepped up with sounds that take the mannerisms of traditional pop music - big hooks, engrossing productions, strong songwriting - and warps it into unique, distinctive lanes: sad-pop; alt-pop; indie-pop; rap-pop; electro-pop; folk-pop and the list goes on, and on, and on.

Whether or not that was a byproduct of a couple of big Australian artists becoming international heavyweights - Ruel, CXLOE, Mallrat - and inspiring the next generation is yet to be completely known just yet, but it's clear that more up-and-comers are going to be emerging in the year ahead. One of them is AYA YVES, the new alias of Canberra's once folk-pop-aligned Vendulka who with her debut single (in)Sanity today, makes it clear that she's one to keep an eye on amongst the strong, ever-crowded fresh faces of pop music.

Premiering on Pilerats today ahead of its official release tomorrow, the track is a shimmering pop record worked on alongside someone who knows this sound better than arguably anyone else - Xavier Dunn. With AYA YVES' vocal front-and-centre, her more confident-sounding vocal (in comparison to how it was framed in an indie/folk setting) leaps and bounds above a clapping, stripped away production, which gives her vocal and its emotional intensity plenty of space to move.

"Einstein is credited with saying, ‘insanity is doing the same thing over and over again, but expecting different results’," she explains on the single's meaning, which you'd expect to be quite upfront and emotional, considering the potent songwriting and crackling, intensive vocal that comes forward with (in)Sanity. "I wrote (in)Sanity in the first few weeks of meeting someone and they had pulled the classic ‘I’m not ready for a relationship’ line. I knew this person was an emotionally unavailable mess and I went into it anyway, and that’s a theme I wanted to highlight throughout the song. When the rose-tinted glasses come on, all sane, rational decisions go out the window."

It's a great first track that debuts not just AYA YVES in her new form, but also the sound that comes with it. That, and with a full EP expected to come before the year's out, AYA YVES is someone you're going to want to become acquainted with. Dive into the track below, and keep an eye on the fresh Canberra-based face as she strives and thrives in the year ahead: 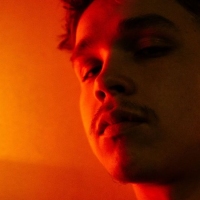 Meet Oliver Malcolm and his genre-bending sound with new single, HelenAfter years working behind-the-scenes as a producer, the Swedish-born and London-raised musician is honing in on his craft with himself in the spotlight. 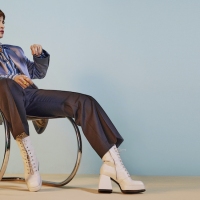