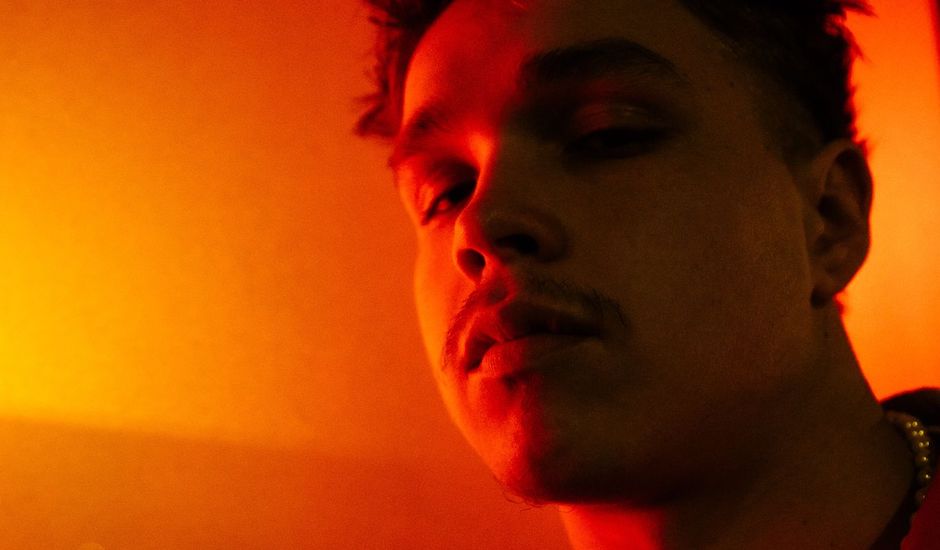 Even if you aren't familiar with the name Oliver Malcolm, you may be familiar with a song that he's put it out. Over the last few years, he's become a go-to producer particularly in the worlds of hip-hop and R&B, working alongside some of those sounds' most exciting and incredible names both small and large: Aluna George, Tinashe, Masego, Joey Bada$$, Jay Rock, IDK and the list goes on. His distinct approach to thick, genre-bending rhythms has made him an in-demand musician behind the scenes, but now - after years of honing in on his craft and becoming a go-to dynamite in production - he's putting himself in the limelight.

There's a chance you've heard his debut single Switched Up already. It's an introduction to the musician that places his free-spirited sound into the foreground, bursting out of the gates with a sound that takes notes from hip-hop and electronic and moulds into one sound that's really not quite either; rich with the percussive rhythms you'd find in modern-day rap music, but also the gliding melodies of electronica and the hazy, bedroom-like vocals that twist and turn amongst the warping production that underlays it.

If you thought Switched Up was a one-off, however, his new single Helen is here to prove you wrong. It's a single that takes the distinct, rhythmic hip-hop of acts like Childish Gambino and pairs it with elements from elsewhere - Kanye-esque howls, Soulection-worthy vocal chops with dripping R&B grooves - to create a sound that's far from being comparable to the names and movements just mentioned, especially when Oliver Malcom's long-slinging vocal enters the mix too.

It's a track that shows a skillset incomparable to many other artists only introducing themselves in the past few months. It's clear that he's got a vision and sound honed in on, but now, he's just flipping it and twisting it into sounds that feel vastly different to one another, with those connecting dots between them keeping it distinctly Oliver Malcolm no matter what he does.

Helen is a really promising sign that Oliver Malcolm is next up, so take a dive into the track below while you better introduce yourself to the artist behind it all:

I’m 5’10”, rather handsome - very handsome actually. A believer of good sanitary discretion. Trying to add value to life where I see it fit.

The theme is that there is no theme. It’s just me. Recently, I've been listening to a lot of The Clash, Hendrix, MGMT, Cudi, and 60’s Brazilian progressive funk. Maybe you can hear that in the music.

My best writing process is removing myself from any process at all. Everything from these two singles to the upcoming EP that I wrote, produced, and recorded myself with some help from my homie Todd.

Can you tell us about your new single, Helen?

Last year, I moved back to England. The song feels gritty and raw because that’s how I felt being back home in that environment. This guy owned a small complex behind an automobile warehouse and agreed to let me make as much noise as I want if I paid him 500 quid. I’d ride my bike back & forth every day with all my equipment in my backpack. This is the first song I made there.

You’ve been working as a songwriter/producer behind-the-scenes for a while now, working with artists like AlunaGeorge and Joey Bada$$. How has this time helped you transition into your own project?

A couple of years ago, I got the chance to do a session with CeeLo Green and got a look behind the curtain. Producing for other artists helped me realize that art isn’t about being good, it’s about being you. I realized this not long after I started shifting more and more of my time into producing for myself.

A debut EP & a whole lot of disruption.

I want people to take what they want from the project. I don't like to speak too much on the meaning of songs or lyrics and want to let people interpret everything in their own personal way.

You can’t. If I wanted you to find it, it would be out already. I made Switched Up two years ago and it just came out last month, but there's much more music on the way and now that it's started, it's not gonna stop. 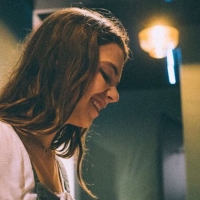 EP Walkthrough: Yorke takes us behind her debut EP, LiberosisOn her debut EP, the Byron Bay-raised musician thrives in a Lorde-adjacent alt-pop world. 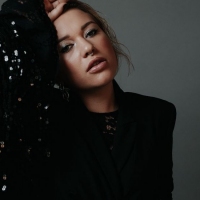 Premiere: AYA YVES emerges as a new pop face with debut single, (in)SanityWith a full EP expected to arrive this year, AYA YVES is stepping forward as an artist to watch in homegrown pop.
Electronic