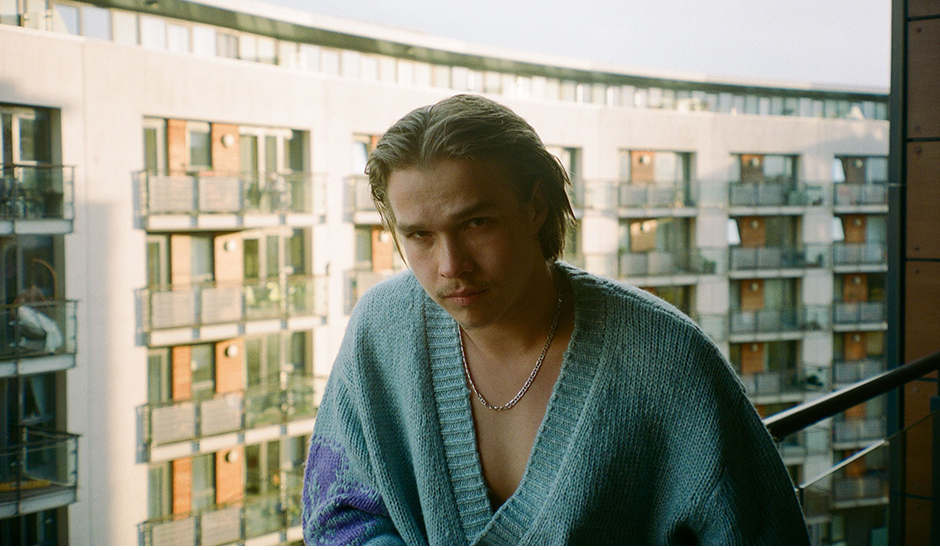 One of our favourite international discoveries of last year came courtesy of Oliver Malcolm, a London-based musician and multi-instrumentalist who after years of working alongside heavyweights - think AlunaGeorge, Tinashe, Masego, Joey Bada$$, Jay Rock, IDK - began sharing music of his own, beginning with last year's debut single Switched Up. It was a genre-fleeting moment of brilliance; one that saw years worth of production brilliance condensed down into a bursting, electronic-meets-hip-hop-meets-pop flow.

It's a combination of sounds that was deepened with each forward-thinking track that littered Oliver Malcolm's 2020. Switched Up turned into Helen, then came Kevin, then The Machine and Outside - rounding up the year with five bursts of creative brilliance that at the time, felt like nothing else we'd really heard at that point. "It's clear that he's got a vision and sound honed in on, but now, he's just flipping it and twisting it into sounds that feel vastly different to one another, with those connecting dots between them keeping it distinctly Oliver Malcolm no matter what he does," we said with the release of Helen last year.

Now, comes the release of Oliver Malcolm's debut project Are You Living In The Real World?, which feels as much like a closing of a chapter as it does the commencement of an entirely new one. It's a combination of eight tracks (!) that fly between old favourites - Kevin, Switched Up, The Machine, Helen and Skywalker - with newfound lanes that may come to define his future, stretching out the multi-faceted nature of his work - and the production that holds it all down - into a project that encapsulates his talents.

As a whole, the project showcases how the musician's wide-ranging influences informs a sound that tends to sweep between each of these genres. On some songs, he marries the hip-hop production of Timbaland with funk and electronica from elsewhere. At other times, there are splashes of punk and alt-rock thrown into the mix; thrashing guitar swelling amongst the backdrop of swaying production, and the artistry Oliver Malcolm uses to bring it all to life.

It's an incredibly exciting EP that showcases the talents of one of music's most creative and forward-thinking names, and you can take a dive into it below, alongside a track by track walkthrough dissecting the EP's themes and creation one song at a time.

Remember looking in the bathroom mirror and saying to myself “tell me last time I gave a fuck”. I immediately thought that would be a cool opening line to a song, I should make that one day. The next day I went to the studio and recorded Runaway.

Made in a small white room with no windows on a foldable desk. A guitar, a mic + some imagination & an interesting story to tell. Kevin was the end product.

The first full song I ever wrote and recorded. With the creation of this song came the self-confidence and belief that any artistic endeavours I dream up would be achievable with enough effort and belief. My musical equivalent to mans first step on the moon.

A poetic insight on insecurity.

“Teachers taught us money was the motive...” What about being happy miss?

Made in that same small white room with no windows. Heard the sample and instinct took over from there.

This song was originally going to be a throwaway. I never intended it to be on the EP but everyone who heard it seemed to gravitate towards it. Ok, I’ll throw it on there. I guess it would be a nice ending track after all. 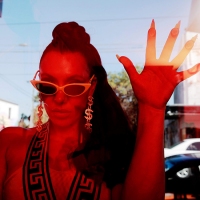 Premiere: Pop gem Clairy Browne shares the video to her latest song, Self Care SundayThe Australian musician's first single for the year is full of fun and energy, and now, there's an accompanying video to match the mood. 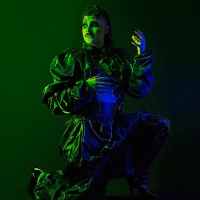 A couple of emerging Aussie talents combine for a beautiful new single.