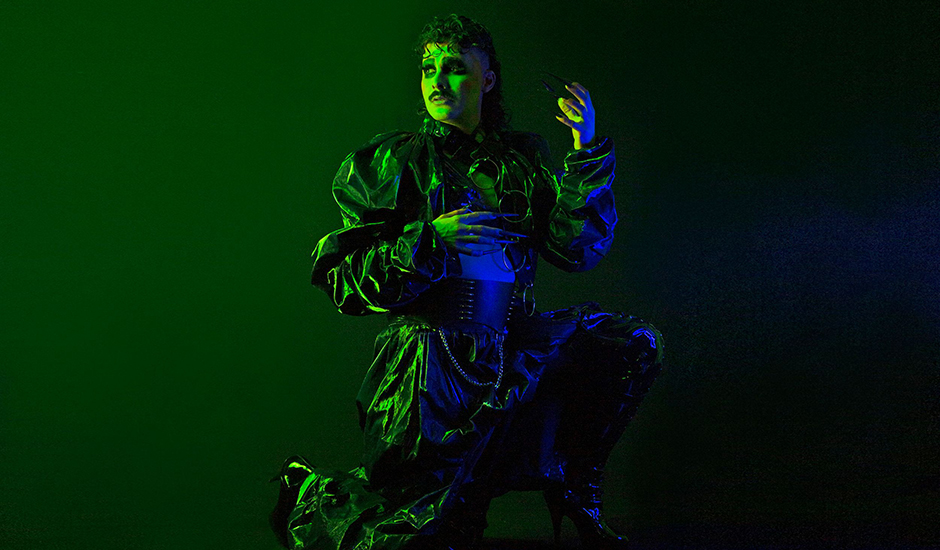 Melbourne's queer community runs deep, especially when it comes to their intersection with the arts. There's a countless number of artists and collectives that strive to emphasise and amplify queer art over in Melbourne, whether it's on a DIY-seen level through homegrown parties and movements or those that do it in a more partnership-aligned space, teaming up with companies like Melbourne Fringe. Fem Fantasy are a collective that sit somewhere amidst the middle, working on events during Fringe and Midsumma while doing their own things in between; both sides of Fem Fantasy using their space to promote emerging queer performers.

Melbourne-based drag queen, producer and vocalist Dirty Versachi is someone that's been nurtured by Fem Fantasy and the Melbourne queer community on both sides. With the greater collective alongside them, Versachi aids to program shows that better represent and showcase queer musicians - especially those of colour - while as a performer, Versachi brings an experience; something that was known of their previous project Youthfire, and remains a central, constant force of their new project too.

Their debut single Sticky Fingers, premiering on Pilerats today ahead of its full release this Wednesday, May 26th, proves exactly what we're talking about. It's something unlike anything else you'll hear in Australia at the moment, crashing together these intergalactic and otherworldly visions with an electrifying presence - even solely in recording - that bring it all to life, the end result being this a splash of 90s house mixed with a dash of cathartic pop, presented in a way that makes it impossible to ignore.

Sticky Fingers shows that brilliantly, too. It sees Versachi come together with Andrew McEwan (Huntly) to create something that sits between the thrilling dance-pop of Robyn and the off-kilter euphoria of acts like Charli XCX; an undeniably queer experience that is doubled down in its self-directed/produced video clip. "I have a very DIY attitude when it comes to my work, and I wanted this clip to feel like a weird 80s science project with an alien twist," Versachi says on the video.

"I built a ‘pink room’ set in my house in Melbourne, and used it to inspire the narrative of the clip – I imagined that it was a womb and resembled the alien fantasy world that Dirty Versachi came from. At the same time, the video revels in its queerness; sensual and filled with sexual tension which connects back to the feeling of the song."

It's passionate, empowering and a whole lot of fun; the perfect introduction to an otherworldly triple-threat who is - in every way - a unique addition to Australian pop. Dive in below, as Sticky Fingers debuts on Pilerats now, and if you like it, there's an opportunity to win an exclusive 7' vinyl by pre-saving the track here. 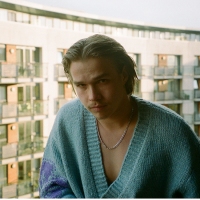 EP Walkthrough: London's Oliver Malcolm breaks down his forward-thinking debut EPThe UK experimentalist fuses together sounds on his debut EP, Are You Living in The Real World? 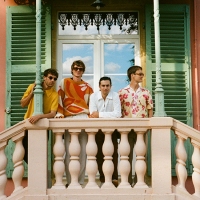 Premiere: Tora unveil their new single When Will I Learn; new album out in SeptemberThe Amsterdam-via-Byron Bay group charge towards the release of their third album, A Force Majeure, on September 3rd this year.
Electronic