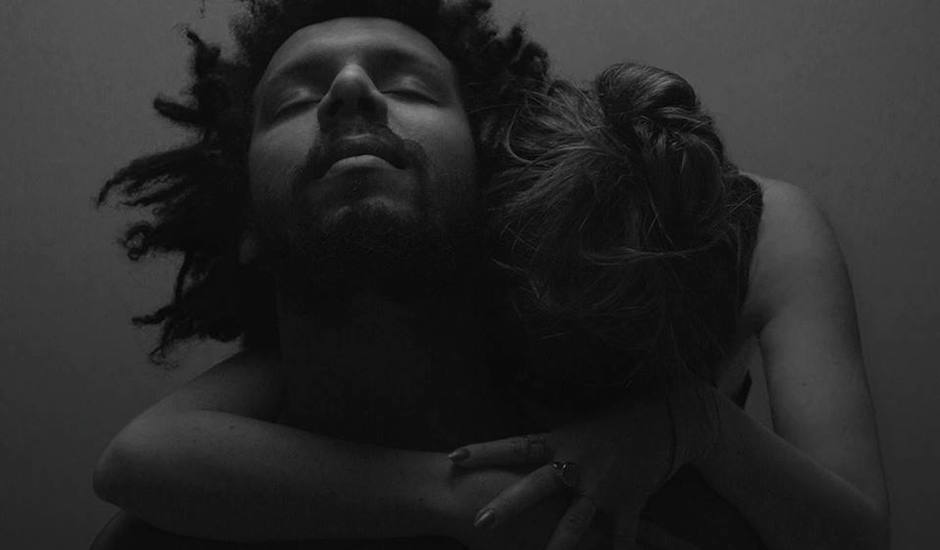 London-based singer, songwriter and producer Francesca Bergami, AKA Lyves, released her debut EP last week - containing four beautiful tracks including the two popular singles, No Love and Darkest Hour. It's been almost two years since we first came across Lyves, and it's exciting to see that initial promise continue to grow into the accomplished artist she's become now. And it definitely feels like she's just getting started.

Take a listen to Like Water below, along with some words on each track from Bergami, offering a wonderfully personal insight into the EP's creation.

I wrote this song just over a year ago in my father's attic in a tiny village in the centre of Italy. On this particular day I remember feeling quite frustrated as I couldn't ariculate both musically or lyrically what I was feeling. I sat at my keyboard all morning but nothing that really moved me seemed to come out. I can still quite vividly recall walking back from my grandmother's house after lunch thinking, "I'm not giving up, I need to write something today." I tried a few ideas when I got back then started playing around with a string sound. Within moments I had found some chords that really resonated with my mood and started singing the chorus that came to be Darkest Hour. It felt strong and almost as though it arrived fully formed. The lyrics I sang first time round were the ones I kept for this song. I recorded the strings and vocal straight away and left it for a few days before returning to work on the production. That moment recording felt quite special; it was as though as I had found both the words and the sounds to express how I was feeling. It was a very difficult time for me emotionally but this song came almost as though to soothe these difficult feelings. I felt as though I was screaming it out. Writing Darkest Hour was a genuine release and I am so thankful to the opportunities it has bought to me. Most of all to those who have connected to it.

I wrote this song one morning when I was playing around with a drum loop. After some jamming I found two chords that really spoke to me and the song pretty much wrote itself from start to finish. I remember feeling quite moved when I wrote the chorus. The simplicity of the lyrics in the chorus felt like they expressed excatly how I was feeling at that time. I recorded the song that day and worked on the production for the next couple days. I then sent the demo to my friend and collaborator, Atu, as I wanted his views on the track and also asked if he would be willing to work on the production together. I was so happy when I received a reply back from Atu saying he loved the song and wanted to work on it with me. I sent him the stems and when I recieved the track back from him I just fell in love. Atu is a mastermind producer - his attention to detail, to the emotion of the song, his production originality coupled with his sensibility to classic soul and R&B just blow me away every time. I'm a huge fan of his work and it felt like a real priviledge to work on this song together. Hopefully the start of many many more! If you don't already know of his new projec, Sonder, you should definitely check it out!

This song was written whilst I was staying at a friend's house summer of 2015. I found this beautiful pad sound I really liked the sound of and built the drums around that. With this song I created a soundscape and then laid the vocals down whereas typically I tend to lay piano down first then the vocals and work the production up from there. I feel like this song is as much about the sonic soundscape as is it is about the lyrics and the melody, it feels like the emotion and mood are carried in both. This was a very difficult song to finish but I'm so glad it finally came together!

I wrote this song after a period of loss and grief. I remember going for a run in my local park after a difficult phone conversation and being overcome with this feeling of having "let something go". Little did I know then it took me a lot longer to process my grief than that initial day, but I suppose I felt I had let go of something that morning. Upon returning from the run I wrote this song pretty much from start to finish. I remember feeling very moved through some of the vocal takes and having to take a few deep breaths before continuing.  My voice was shaky in some of them and you could hear it. The interesting thing about this song was that initially I had produced it like a bit of a "classic ballad". It was piano, strings and drums. I later ended up starting the production from scratch and co-producing this song with an incredibly talented producer I often work with called Will Night. We stripped the song right back to the vocal melody and came up with the pluck melody that you hear throughout. Once this was down everything else just feel into place with this song. What I love about this song is that I feel there is both a melancholy and uplifting tone to, it's two-sided which I really love. 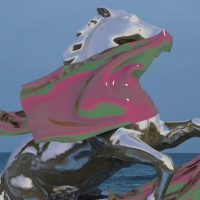 Meet Slow Hours, the French super-group who What So Not just enlisted to remix Lone"We're going to change things this year," says the crew, who just delivered one of 2017's best remixes early on. 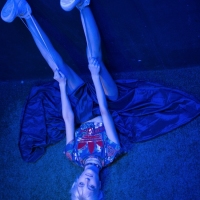