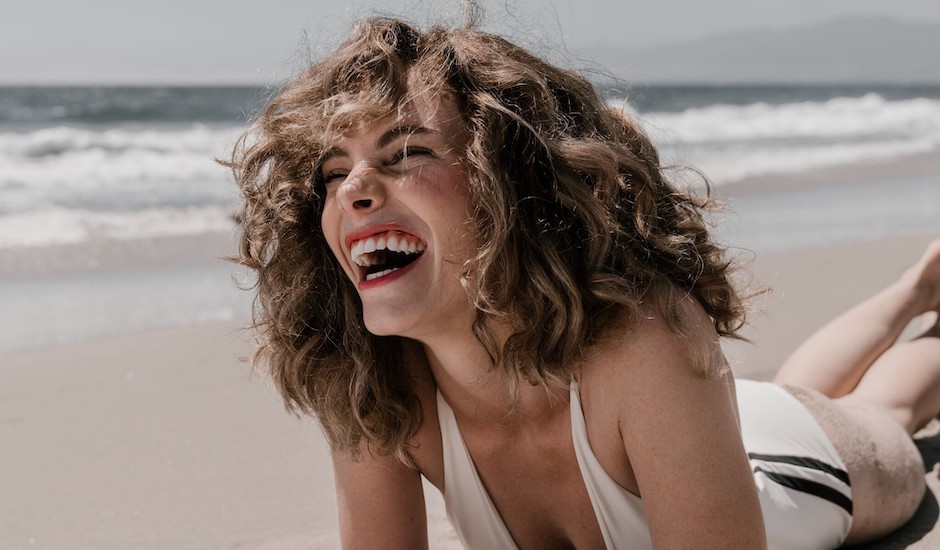 In a time where musical success comes hand-in-hand with social media virality and the internet, paving a way to commercialism is more difficult than you'd think. Often, it may come down to soundtracking an unexpected viral moment (Lizzo's two-year slow-burner Truth Hurts an example of this), which today, have led to artists purposefully creating their music to increase is viral ability: take Doja Cat's ever-popular interpolation of Kelis' Milkshake, Moo, or Lil Nas X's record-breaking Old Town Road ("I was like, ‘I gotta make it short, I gotta make it catchy, I gotta have quotable lines that people want to use as captions.'," he told Rolling Stone).

Seemingly, it appears that the 'authenticity' of a classic pop-star rise - see that of Lady Gaga's, for example - is a glimpse of the past; the only comparable being one particularly prominent in Australia: the busker-turned-runaway-star success story that's defined the careers of everyone from Tash Sultana to Tones And I. However, with people perhaps getting tired by over-saturated viral hits that seem to fall as quickly as they rise, there are still acts out there gaining international attention just through the music, as cliché as that 'authentic success story' sell-point may be.

Detroit-raised, but now LA-based musician CYN is an artist whose international success largely falls down to one of pop's music remarkable voices. Since her early work in the mid-00s, the LA musician has become a specialist of remarkably slick and polished pop music, with her vocal on display regardless of whether she's navigating down-tempo ballads or moments more upbeat and confident; the latter of which drawing comparisons to pop heavyweight Katy Perry who, in fact, signed CYN to her Unsub Records imprint for her debut EP, Mood Swing.

Spanning seven tracks, Mood Swing is a complete introduction to CYN; her evolution and growth across the years encompassed into one, distinct package that by its end, will introduce you to her many facets and sounds. I Can't Believe, the release-opening highlight amongst highlights, is a tall-standing pop tune draws you in from the get-go (Katy Perry signed her to Unsub Records because of "ability to craft a perfect pop song", something I Can't Believe highlights), while tracks like Bubble Bath point at a saccharine sweet future; a slight PC twist shining through its drumming synth.

Elsewhere, Mood Swing showcases a side of CYN she's quickly becoming known for. I'll Still Have Me, her runaway success of a single, is a slow-burning ballad just as thick with sheer emotion as it is shimmering hooks, while the EP-closing Never-ending Summer pitches a distinct trap-rap beat with a low-key vocal which despite not really working on background, manages to steal the show. "With this song, I had aimed to embrace themes that felt like summer: friendship, living in the moment, and youth," she says. "I’m really happy and excited tobe releasing a song with undeniable optimism and appreciation for the good times in life."

"In the flurry of so many emotions that is Mood Swing, it would be irresponsible to deny the possible bias that remains over any experience when one’s emotions are electric and sensitive," she continues, this time talking about Mood Swing as a greater, sound-encompassing release. "That said, Mood Swing is not done up. It is not overly styled. It is not according to an outdated commercial standard. It is not aggressively contrasting in colours. Mood Swing is like a Parisian park, not a Parisian burlesque club. Mood Swing is meant for consumption right now and should be thought of as a foundation that can only grow into something grander."

There's plenty more to come - with Mood Swing, we feel like CYN is just getting started - but for now, introduce yourself to CYN and her remarkable pop sound below: 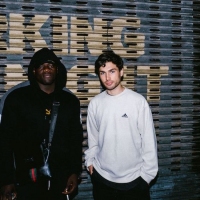 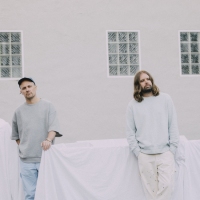 Album Walkthrough: Hermitude break down their new album, PollyanarchyArriving at the tail-end of last month, this belated breakdown sees one of Australia's finest acts dissect their new record.
Electronic