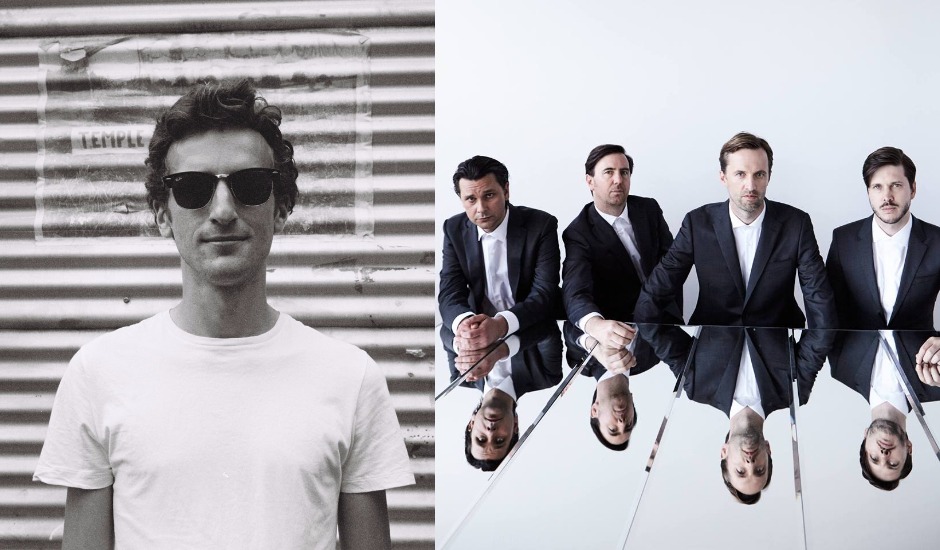 Being the bitter, jaded arsehole that I have become over the years, it takes a lot for me to gush like a little fangirl these days. But on the first night of Splendour In The Grass, having watched Australian electronic dance legends Cut Copy put on an absolute clinic in the Mix Up Tent, I found myself fanboying pretty hard when the opportunity arose to chat to them after the set. There they were, minding their own business, seemingly pretty chuffed at the bar after an awesome set (I can't stress this enough, you don't how refreshing it is to see a live electronic set that isn't just built around the next drop, rather an hour of euphoric ebbs and flows that only true club legends know how to purvey). And there I was, wondering if it'd be inappropriate just to go up to them and say, "Hello, your set was great tonight." Fortunately the work was done for me when one of their crew came over and asked if I had a lighter... "Well," I said, "I do indeed, and by the way, YOUR GUYZ SET WAS SO FUCKING GREAT TONIGHT." They were very kind and humoured my excitement, and seemed cautiously optimistic that the Australian public were ready to welcome them back with open arms off the back of return single Airborne, and with a new album very much on the way.

And they continue making all the right moves, first with a killer video clip for the single, and now with this luxurious new remix from one of the best in the game right now, Harvey Sutherland. It's a pretty obvious match (Sutherland after all toured with the group on their recent Splendour sideshows, along with a special Splendour set of his own), and the resulting five-and-a-half-minute trip just oozes vibes. In many ways you imagine an artist like Harvey Sutherland being cut from the same cloth as Cut Copy, and the results speak for themselves really, so I'll shutup with my silly anecdoates and let you bask in the glow of a very special remix from some very special artists in Australian dance music. 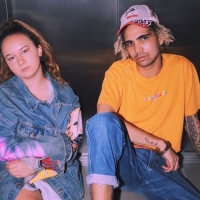 Oh Boy sent us a playlist of his favourite songs for different situationsCurrently celebrating the release of his Mallrat-featuring single, Rush Hour. 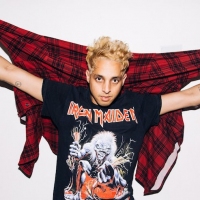 Premiere: Jesse Porsches' new clip will make you pray for summer's returnThe Sydney producer continues his dream year with a video for his new single The Weekend, plus a whole heap of club shows.
Electronic