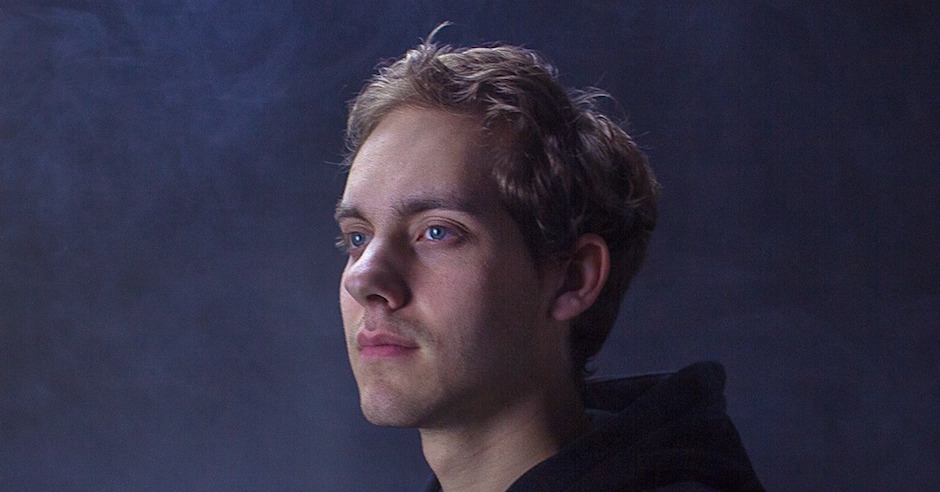 Whether it be our introductory piece, or the text message interview we hosted between the Dutch producer and Father Dude in support of their collaboration IMISSU, San Holo is a dude we've been following for a while now, with his unique twist on 808-filled future-bass making us fans since day dot. Whether it be originals or his legendary Don't Touch The Classics remix series (the Lose Yourself and Ms Jackson remixes are my personal tips), San Holo is pure flames no matter what he puts out and his new single, featuring The Nicholas is no different. Can't Forget You, has been out for a while now but it never gets old, thanks to the producer's impressive future-bass/trap twist on electronic dance. Holo has produced a tune that's not only high enough on the banger-level to be played in the clubs, but also a tune that suits the come down the next day. Ahead of his Australian tour (dates below), the official video clip accompanying the track has been released. The story follows the somewhat creepy journey of a San Holo stalker, with a meltdown that rivals the fan reaction of Zayn leaving One Direction. Check it out below. 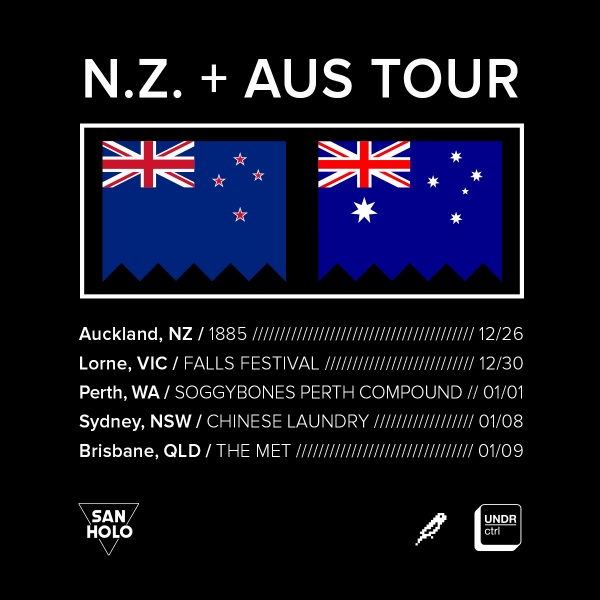 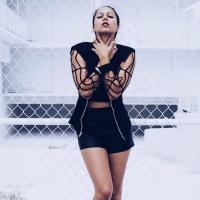 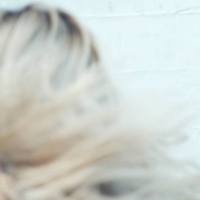 Listen: Echos - All I Want (Dawn Golden Cover)A dreamy indie-electro cover of Dawn Golden from one of USA's most hyped.
Electronic