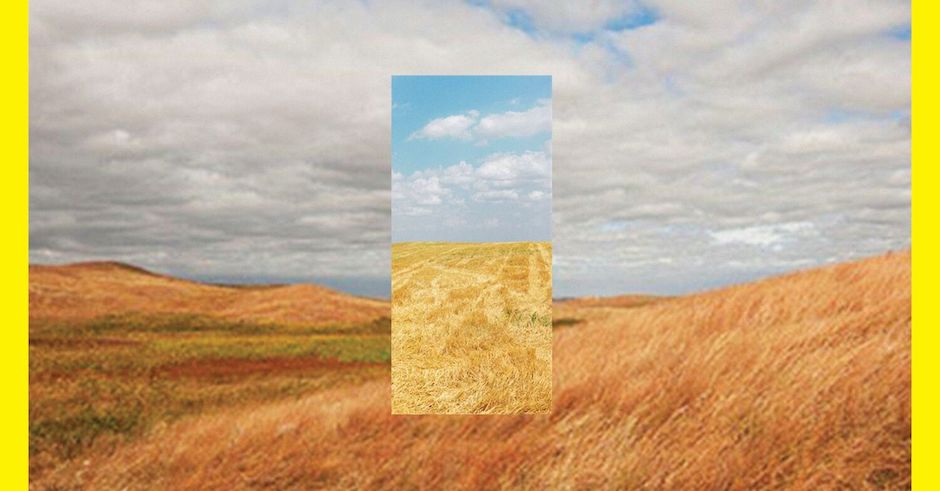 Our lengthy love affair with Australian electronic icons Cut Copy isn't a particularly secretive one, especially considering how we jump on pretty much every single opportunity we get to reminiscence about the bloghouse days and one of the groups which made the era such a great time for Australian music. After returning with last month's Airborne (their first single in four years) and the accompanying, five-minute epic of a remix by Harvey Sutherland earlier this week, Cut Copy have now returned with their second single of the year, and more details on their forthcoming fifth studio album due out a little later in the year. The new album is called Haiku From Zero and is set to drop on September 22nd through EMI/Astralwerks, with Airborne and the new single, Standing In The Middle Of The Field, joining seven others in the album's tracklisting (at the bottom of this article). “So much of this album is about this mosaic of information, images that we're surrounded by on a day-to-day basis,” says the group's leading man Dan Whitford on the record. "Sometimes it feels like overload, but there's a weird random beauty in it. The idea of squeezing poetry from chaos was where the title of the album came from – the idea of finding something poetic in the overload.”

This weird, random beauty is perfectly summed on their funky new single Standing In The Middle Of The Field, a single that sees the group combine their signature vocals and slick, house sound with a funky, percussion-soaked shading. It's fairly similar to much of their old stuff, albeit a little more modern and accessible, but it gets the job done in hyping us up even more for their first record since 2013's clubby Free Your Mind.

1. Standing in the Middle of the Field

4. Stars Last Me a Lifetime

9. Tied to the Weather 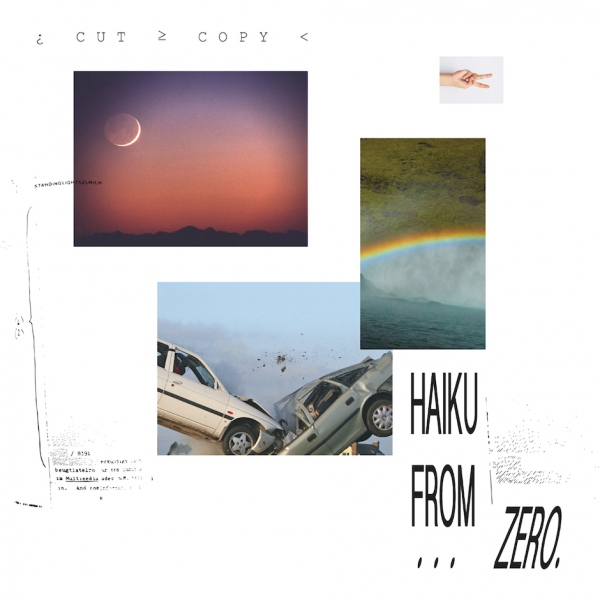 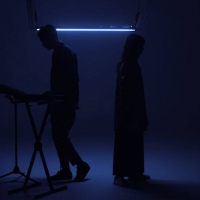 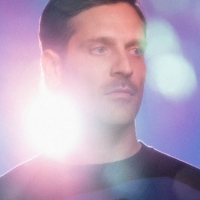 Australian funk king Touch Sensitive drops the second single from his upcoming album, No Other HighVisions, Touch Sensitive's debut album, is set to arrive via Future Classic on September 15.
Electronic