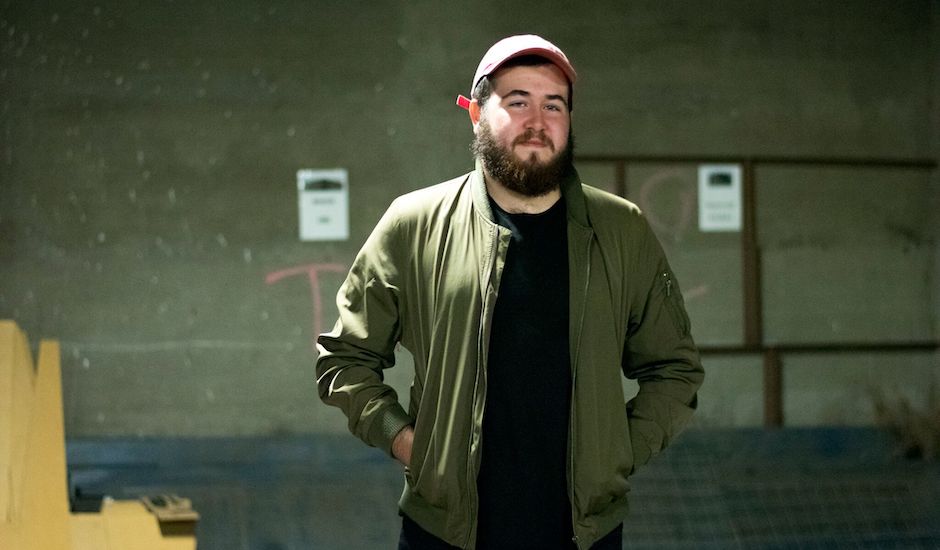 If you're yet to be acquainted with Adelaide-based musician Zac Eichner, just know this: He's someone remarkably special. Although his past work stretches back to 2017 and spans a handful of singles and song packages, his new double A-side Naked / Autumn is the first time we've properly introduced him to the world, and by the sounds of things, it's the perfect combination of songs to kick things off.

They're two tracks which grapple with this hyper-emotional indie-electronica that really hits the heartstrings hard, drawing comparisons to many of the artists he says he's influenced by - Bon Iver, Matt Corby, Nick Murphy/Chet Faker - as he moulds soft vocals into a heavenly blend of subtle electronica and brass. At its quietest moments, they're songs which reflect with the most intricate of twangs - quiet enough that you must focus on the single's drawing harmonies to hear the emotion behind them - yet, at their most maximalist, the tracks (Autumn especially) pounce with layers on layers on layers.

Naked, the first of the two tracks, is where those Bon Iver influences truly shine. It's three-minutes-twenty that opens with soft piano chords and hazy strings and doesn't quite take off from there, only reaching its heightened moments in an otherwise quite tender chorus, where his vocals are met with swirling melodies of brass, synth and soft percussive rhythms. "I’ve always been a very self-conscious person, particularly with my appearance and weight but, I recently met a person who challenged me," he says on the track. "They pushed me to be vulnerable and find comfort being in my own skin. This person insisted on me stripping down both physically and emotionally, and it helped with my self-growth. Naked is an acknowledgement of those emotions that they brought forward in me, all whilst noticing their tiny idiosyncrasies that I manage to notice in so many others but, never my own."

The second track, Autumn, is a little more upbeat and pop-nuanced. More on the Nick Murphy-esque scale than Bon Iver previously, the track pairs rippling synth and building layers of brass that gradually crescendoes as it goes on; gentle and rich like the first, but definitely more upbeat and full of life. "Autumn is that bittersweet, coming of age movie track," he explains. "While a relationship may be fleeting and temporary, you can still be so grateful for the moments you have, and the lessons you learn throughout that journey – so, while I’d still love to have that connection, I’m honoured that I found any connection at all."

There's plenty to love here, so before the two tracks officially arrive this Friday - they're to be launched on the live circuit with a string of shows in January too, which you can find below - dive into the tracks below, and better introduce yourself to Zac Eichner while you're at it:

I am 24, from the Adelaide Hills, SA. I’ve lived in South Australia for most of my life, but I’m fortunate enough to have travelled around Australia with work and study. Most recently, I spent 8 months on the West Coast of Tasmania in an isolated little town called Strahan. I used the move for some downtime, the chance to write new music, and redevelop and conceptualise my songs by incorporating a live band and horn section.

Music has always been in my life. I was lucky enough to have parents and family that introduced me to the likes of Elvis and Jeff Buckley from a really young age, naturally, it had me hooked. I’ve been playing music since I was 3. My folks gave me a little nylon string and Wiggles microphone, my sister would dress me up and I’d try my hardest to sing every track from Grease, lots of Spice Girls and Elvis. I broke all the strings within the first few days of having that guitar but kept strumming.

Putting genre aside, I'm pretty sensitive. I try to embrace all those emotions and vulnerability to help people feel, think, create, talk, anything really. I write to heal and express and take it further to create connection. There’s a lot of heartache and lessons learned within my music, and while I know all experience is different, I hope someone takes something away from my tracks or live performance.

More often than not my songs start as lyrics. I’ve got a few different notebooks for the different stages of song. There’s one book that’s trashed, with ugly rhyme attempts and experimentation with words, chords, colours and shapes. There’s another with draft lyrics - full verses, choruses and personal notes reminding myself what a great or terrible lyric I may have written. Then finally, the third book is filled with polished songs that I’m happy with. I’ve been looking for a cheap, functioning typewriter to take it one stage further and be as pretentious as possible, typing up each song for a little binder. Once I’ve got something down, I’ll jump on the keys or guitar and create a chord progression. Every now and then I’ll hum a bass line or melody in the shower or car and that goes into voice memos and is the start of something; I’ve pulled over in some pretty sketchy places because a hollowed-out tree on the side of the road has reminded me of a conversation months prior. More often than not, it’s lyrics first, chord progression second.

I generally get the track to the tidiest, most ‘filled out’ demo version I can create, then I’ll take it to the studio. It’s nice to take a song to a new location and see what that space might inspire. It’s great going to places with the instruments and hardware I don’t have access to. There’s nothing better than sitting down on an old Wurlitzer or Rhodes, a Juno or Moog or playing a guitar worth more than my car and letting it take you somewhere else.

I love working with others too, particularly the incredibly talented group I’ve worked with putting these two new songs together.

Can you tell us about your two new singles, Naked & Autumn?

Both tracks are focused on a similar story. Naked comes from when I was in the midst of heartache, while Autumn is a reflection a little further down the track. The underlying theme for both is an idea of bittersweet gratitude.

Naked isn’t as ambiguous as it may seem. It’s a sort of a thank you note to someone that forced me into stripping back and opening up. I’ve always been incredibly self-conscious, and a particular person told me, they liked me, for me, so stop being dumb, come get naked. I couldn’t figure out why I was so torn in making this decision. I was comfortable, safe and the happiest I’d been in a long time but, for some reason, I still needed convincing to open up or be naked. To put it plainly, it’s a cliché heartbreak track. It’s so hard to let someone go that made you feel wonderful, that you experienced so many beautiful moments within such a short period of time - you know those immediate connections that you can’t shake and always think about. Beyond that though, it’s about self-acceptance and gratitude for the people that help us realise our worth.

Autumn is my coming of age, teen movie track. The protagonist has one final epiphany, a little smirk and walks down a long road with tall pine trees either side of them, and the sun on their back. I had a connection that was beautiful. It helped me grow and learn but, it was fleeting, and while that sucks, I’m so grateful that I got the chance to ever meet this person. We’re so insignificant in the span of our existence as a people, so why fret? Don’t be scared of love, be brave, take risks and put yourself out there. You might meet someone great, that can change your life. The titles Naked & Autumn both reflect the same imagery in stripping back or shedding something to move forward or grow. Naked is where all the hurt lies and Autumn is where I’m headed post-pain - regardless of the connection I might still have that grew prior to anything that transpired, I have to respect that it had an ending and use it as a learning curve.

Yeah! The band and I are heading off in January.

We haven’t forgotten about NSW & TAS, we’ve got some special shows lined up for later in the year. I met some lovely people in Fremantle this week that we’re working on some dates with too.

Some more live shows and studio time with the band - I’m really keen on recording a live album. I might sneak off and play some garden/backyard shows - which is something I’ve been wanting to do for a while now. I think I just want to keep myself busy and surround myself with these wonderful connections I’ve made lately.

We’re also releasing a short film with Naked & Autumn, with some unbelievably talented choreographers and dancers from all around Australia. I’m so excited for that - having the chance to direct and write. We’re blending multiple artistic fields to create something stunning.

On all major streaming services! I think some tracks are on TikTok which might be some sort of sick joke, but if I see someone dramatically lip-syncing or getting down, I’ll be stoked. 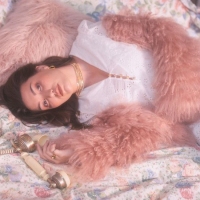 Premiere: DOOLIE caps off an explosive year with Slow CrawlWith a string of singles and collaborations across the past year, DOOLIE is making sure that she's a name you don't forget. 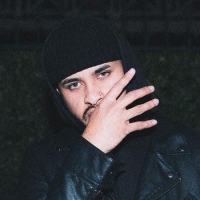 Premiere: Brisbane rapper Kei Leeza continues to soar with NoticeWith a string of singles littering his year thus far, the Brisbane MC is demanding that you take notice of him in the year ahead.
Electronic