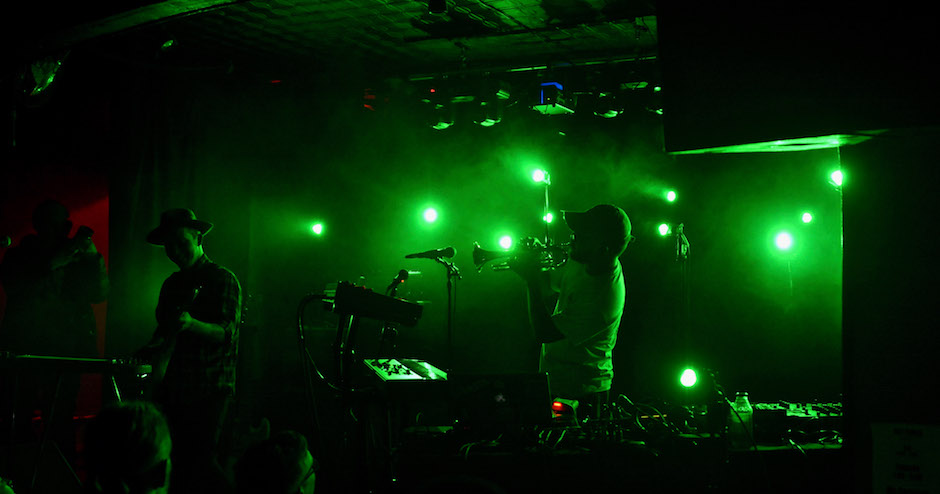 Header photo by Will Sheehan.

Honolulu-raised, Los Angeles-based producer Mr. Carmack isn't a stranger to Australian shores – having played both headline shows and festival slots over the past few years (Laneway, ORIGIN NYE and FOMO among them). However, his upcoming Australian/NZ tour – kicking off this weekend – will bring a side of Mr. Carmack Australia is yet to witness. He's touring his brand new live show, which sees his varied, hip-hop-infused and often bass-heavy productions transformed into an entirely new form that highlights the multi-instrumentalist's skills as a musician – skills that usually go ignored in his more club-centric tracks.

The tour kicks off this weekend with a DJ set at Rabbits Eat Lettuce, before he switches into live mode for shows in Sydney, Melbourne, Perth, Brisbane and New Zealand's Wellington and Christchurch. In preparation for the tour, we got Mr. Carmack to walk us through what to expect from his live show, how it operates, and what prompted his move from DJing to live performance. Check it all out below as well as the full details of his upcoming tour:

Up until recently, the Mr. Carmack show was a DJ set. Why did you decide to change it to a live show, and was there anything that prompted this change?

I wanted to showcase music I've always deemed NOT to be for the big festival DJ set, but still music I love and hold close to my heart. With the live element, I think having that allows for more engagement – both from a performer's and the crowd's standpoint. I want to challenge my instrumental abilities. I've DJed hundreds of shows by now, and I wish to command a crowd just as well with a live show.

It's also much more fun with reimagining what you've already written with instruments, right there on the stage!

What was the process of translating your music into something suitable for a live show? I believe it's a touch more elaborate than loading them up in Serato/Rekordbox like your usual DJ has to.

You're right! It is much more elaborate, not just artistically but logistically. You go from a USB stick to suddenly being responsible for a van-load of equipment plus a support team. Artistically though, I've been trying things such as taking elements out of tracks and recreating them in a live setting, embellishing what I already wrote, creating countermelodies and reinforcing harmonies.

I think that is the journey for a live artist. No artist ever has completely the same live set-up. Thousands of working DJs are on Rekordbox the night before their show. It's a ritual shared by many.

What gear do you use in your live show?

I use a Prophet 12, Nord Electro piano, an MPC, my voice, a trumpet and a little percussion on the side to give it that extra spice.

My bandmate Goodnight Cody is on an all-Fender arsenal: guitar, bass and lap steel, with a bunch of effect pedals.

What material can we expect you to play?

A lot of music from my releases between 2013-2017 – Melodies, Vibes, Bang, Red, Blue and Yellow EP, Drugs EP, and also a lot of new music I've written to release this year on Viista Vol 4.

Tour Dates (click through the poster for tickets and more info): 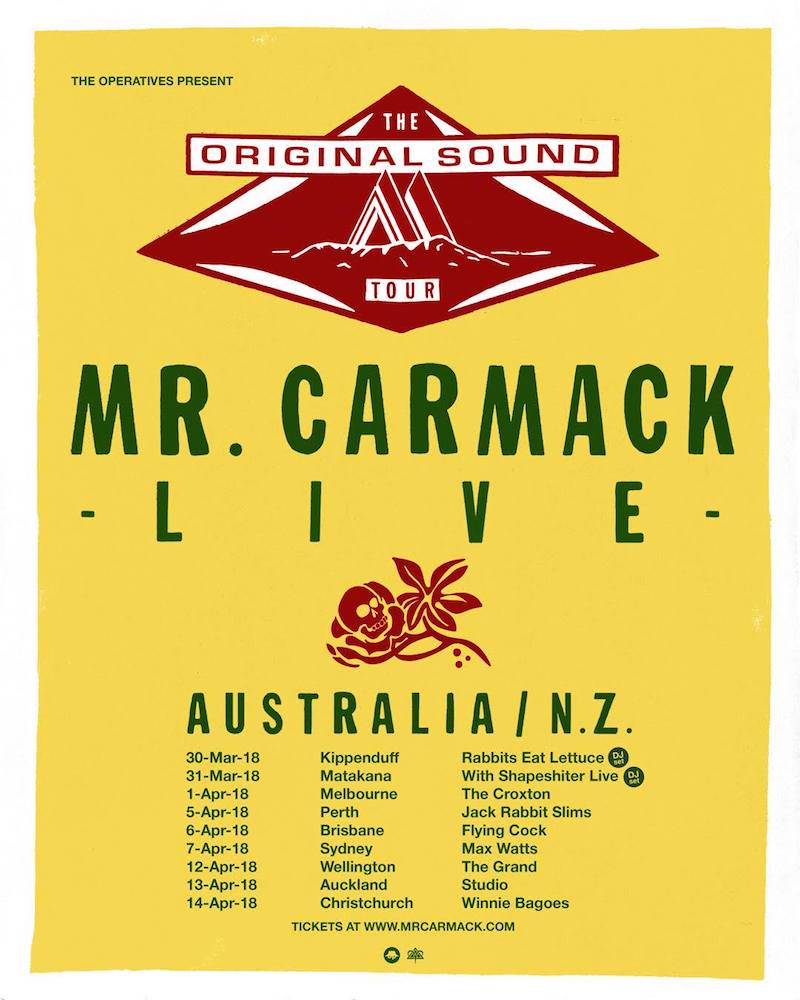 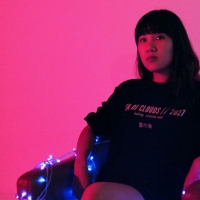 Premiere: May Lyn returns with her first song of 2018, Keep Up With MeThe Brisbane-via-Malaysia artist is back in full force after a stand-out 2017. 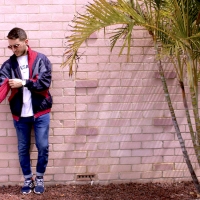 Premiere: Alêtro's bouncy new single Bubblebeam is as exactly as the title suggestsThe ghost of Sables and Wave Racers past lives on in the Adelaide-based producer.
Electronic